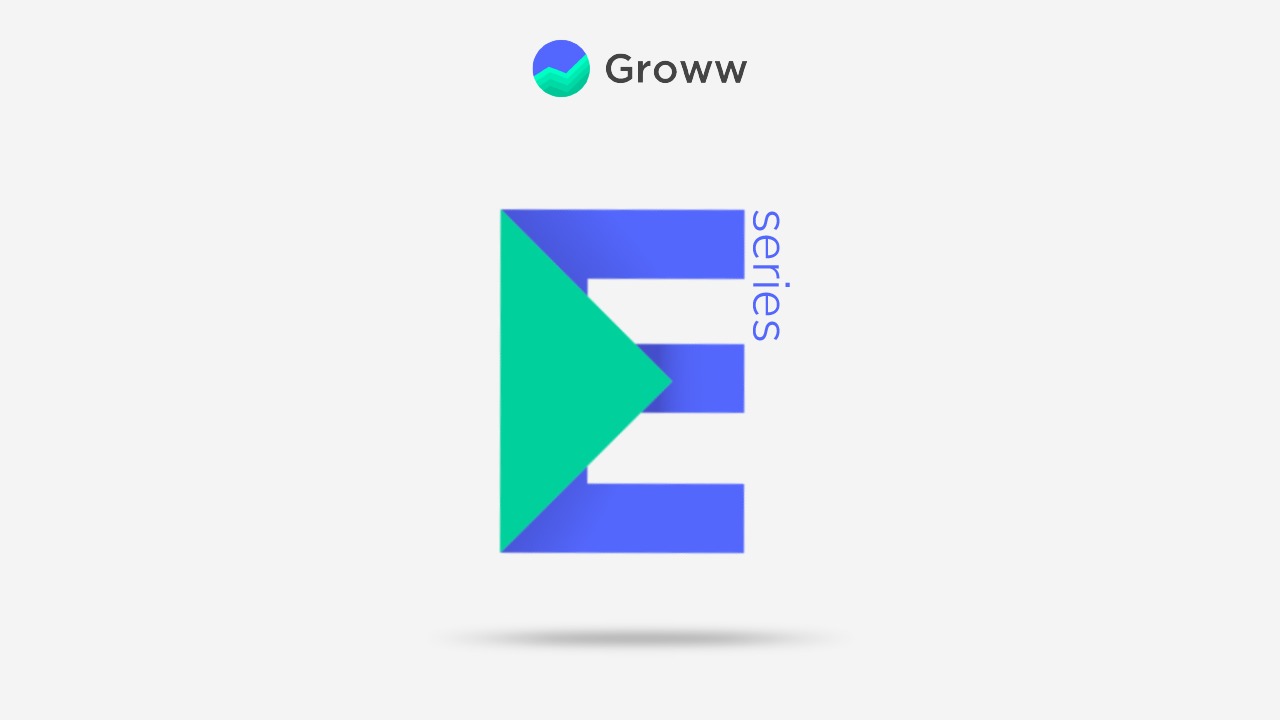 Groww’s investment, led by ICONIQ Growth, to help widen its reach in the market. Here is the official announcement.

Groww, one of the largest fintech platforms, has recently raised series E funding of $251 million at a valuation of $3 billion. The investment was led by ICONIQ Growth along with investors including Alkeon, Lone Pine Capital and Steadfast.

The emerging fintech platform, Groww, has plans to invest its capital in expanding its business operations to reach to the under-penetrated geographies by strengthening its team and scaling up its infrastructure. It also plans to continue making significant investments in improving the accessibility of its financial services to the people of India. And educate them on the same.

Lalit Keshre, CEO and Co-Founder of Groww, said, “We will continue working hard to build an iconic and trusted brand out of India. Over the last five years, we have built a product that customers love and have lowered the barriers to investing across India. We are making a difference in the lives of millions of Indians by democratizing access. And it seems the journey has just begun with such a huge opportunity ahead of us.”

Speaking on the development, Yoonkee Sull, partner at ICONIQ Growth said “Groww has been helping transform the way India invests by building a platform that exemplifies simplicity, trust, and constant innovation”

He further commented that the financial services market in India is already large, growing rapidly, and ripe for disruption. “During the last couple of years, Groww has demonstrated that they are ready to seize that opportunity through strong accelerating momentum predicated on the strength of technology. Driven by an exceptional product-oriented team, Groww is already amongst the leading investment platforms in India, showcasing strong unit economics and customer cohorts’ ‘ he added.

Groww, started in 2016, offers investing in direct Mutual Funds, Stocks, ETFs and IPO for India’s growing retail investors. It enables retail investors to access financial products and services through its web and mobile app on both iOS and Android.

In April this year, the company had raised $83 billion as series D capital led by Tiger Global.

Groww is one of the easiest digital DIY tech-driven platforms, founded with a mission to make investing accessible and transparent for all. Groww already established a strong presence in mutual fund distribution and its reach is improving every day. At present, the platform has over 20 million users. While Groww continues to increase its user base across all cities and regions, nearly 70% of users are from Tier 2 and Tier 3 cities.

Working towards building the most customer-focused tech company for financial services in India, Groww will continue to add more financial products and services to its platform.