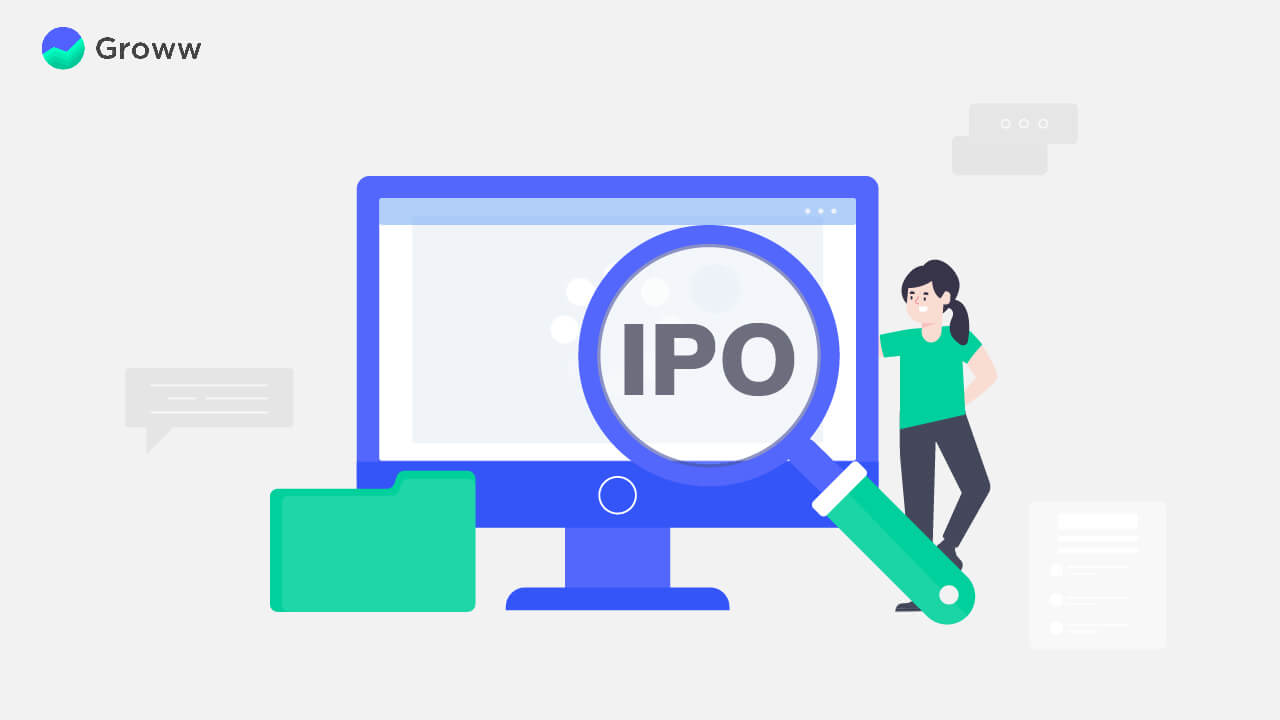 At least 15 companies went public in 2020 and more than Rs 25,000 crores were raised from the IPOs. Some IPOs like Happiest Minds, Chemcon Specialty, Mazagon Dock Shipbuilders, Burger King and Mrs Bectors’ were subscribed more than 149 times.

Mrs Bectors’ signed off the year by being the highest subscribed IPO, 198 times.

During April- September 2020, 63 lakh new demat accounts were added as compared to 27.4 lakh accounts added during the same period last year. This is an increase of around 130 %.

Here’s a graph of the total number of Demat accounts in India that were there at the end of each of the months:

New Demat accounts, high retail investor subscriptions and strong performance of few of the IPOs in 2020 presents a nice precursor to 2021.

While we do not have a definitive list of IPOs for the year 2021, some reports suggest that around 30 companies are planning to raise more than Rs 30,000 crores from the markets.

Here are few companies that are expected to go public, or in other words, are expected to launch their IPOs in 2021. Most of these IPOs were to be launched in December 2020, but for reasons unknown have been postponed.

IRFC primarily is in the business of financing asset creation or acquisition for the Indian Railways or any other business/entity under the Ministry of Railways. In its words, it is the “dedicated financing arm” for the Railways ministry. The company was set up in the last 1980s.

The IPO is open for subscription between January 20 and 22. The issue size is Rs 1,176 crores of which the fresh issue may be worth Rs 300 crores whereas the rest will be an offer for sale. The company may use the proceeds from the IPO to expand existing manufacturing facilities.

Backed by Sequoia Capital, Indigo Paints began its operations in 2000. It manufacturers paint across different segments.

Life Insurance Corporation of India’s (LIC) IPO is going to be India’s largest-ever public issue in India. The divestment in LIC was announced by the Finance Minister, Nirmala Sitharaman in the 2020 Union Budget.

Although the issue size of the IPO has not been officially declared by the government, it is being expected around Rs 70,000-80,000 crores.

The government had a divestment target of Rs 2.1 lakh crore, of which Rs 90,000 crores was to come from LIC’s listing and IDBI’s stake sale.

The Department of Investment and Public Asset Management (Dipam) has recently selected Milliman Advisors LLP India for finding out the value of LIC ahead of IPO.

In a first by an online beauty market place, Nykaa is looking at a stock exchange listing by the end of 2021 or early 2022 at a valuation of $3 billion. Recently Nykaa raised an undisclosed amount which valued the company at $1.8 billion approximately.

Falguni Nayar, the founder of Nykaa, had said in 2018 that the company may be looking to raise money from the public by 2020 or so.

RailTel is planning to launch its IPO sometime this year with 8.66 crore shares on offer. The IPO size is worth almost Rs 700 crores and most probably is a complete offer for sale.

The company was incorporated in 200 and it provides telecom network and infrastructure services.

The company is a Central Public Sector Enterprise  (CPSE) and a Mini Ratna company. RailTel was also instrumental in the implementation of some of the Government of India projects, for example National Knowledge Network, Bharat Net (formerly, the National Optical Fiber Network) and USOF funded optical fiber based connectivity project in North East India.

Kalyan Jewellers, a jewellery brand based out of Kerala, is planning to raise around Rs 1,750 crores through its IPO.  It was earlier expected to launch its IPO in December 2020.

The IPO may consist of a fresh issue of Rs 1,000 crores and the rest would be an offer for sale.

The retail jeweller was founded in 1993. As on June 30, 2020, Kalyan Jewellers had 137 showrooms spread across India and Gulf Cooperation Council (GCC).

The IPO size of the company is expected to be around Rs 5,450 crores, of which Rs 5,150 crores will be a fresh issue. The company has said that it is looking to acquire Lalitpur Power’s 1,980 MW from the proceeds of the IPO. Any amount left will be used for general expenses.

The company is one of the largest private thermal generation companies and has a total gross installed capacity of 2,430 MW.

The company is a manufacturer of helmets, motorcycle accessories and riding gears. Studds had begun its operations in 1973.

The company’s managing director had said in an interview in August 2020 that the company has an approximate market share of around 30%, which it aims to scale to 40% in the next three years.

Suryoday Small Finance Bank is planning to launch an IPO of 2 crore equity shares which comprises a fresh issue of 1.6 crore shares and the rest is offer-for-sale. The approximate IPO size is Rs 400 crores.

The bank has branches in Maharashtra, Gujarat, Madhya Pradesh, Tamil Nadu, Delhi, Karnataka and few other states and union territories.

Laxmi Organic is a specialty chemicals company. It’s peers Rossari Biotech and Chemcon Specialty were subscribed 80 and 149 times respectively and listed in 2020.

The IPO will have a fresh issue of Rs 150 crores and an offer for sale of 45.21 lakh shares. The IPO proceeds may be used for clearing some of the debt and general corporate purposes.

Barbecue Nation, which operates a chain of restaurants across many cities, is planning to raise Rs 1,000-1,200 crores through its IPO issue.

Of the total issue size, around Rs 275 crores will be a fresh issue. The IPO proceeds may be used for outstanding borrowings and corporate purposes.

The company operates more than 130 outlets in India.

Park Hotels have a presence in most metro cities.

Home First will be raising around Rs 1,500 crores through an IPO, of which, Rs 400 crores will be a fresh issue and the rest will be an offer for sale.

The proceeds may be used to enhance capital base and growth opportunities.

The company is a mortgage financier.

The IPO size will be around Rs 500 crores, which will be a combination of an offer for sale and fresh issue.

The company is based out of Kolkata and plans to see the proceeds to repay borrowings and general corporate purposes.

Shyam Steel operates all its steel manufacturing plants in West Bengal itself.

The company is an engineering, procurement and construction firm in the water management and irrigation segment specifically.

The IPO size is around Rs 1,800-2000 crores.  This comprises a fresh issue of Rs 1,100 crores. The company may be using the proceeds to pay off the indebtedness and for general corporate purposes. It is currently operating 27 hotels across 12 cities in India, including the metro cities. SAMHI is a hotel owner and asset manager with an institutional ownership model.

The list mentioned above of prospective IPOs is subject to periodic revision as the information is not updated on the exchanges yet. Generally, when companies file their IPO application with Sebi, they have to submit their draft red herring prospectus (DRHP). Most of the above-mentioned companies have already done that or are in the process doing so.  According to an estimate, 30 companies are expected to go public this year.

However, before investing in an IPO, read the pros and cons, risks and rewards, about the company and know if investing in that company is in line with your goals.