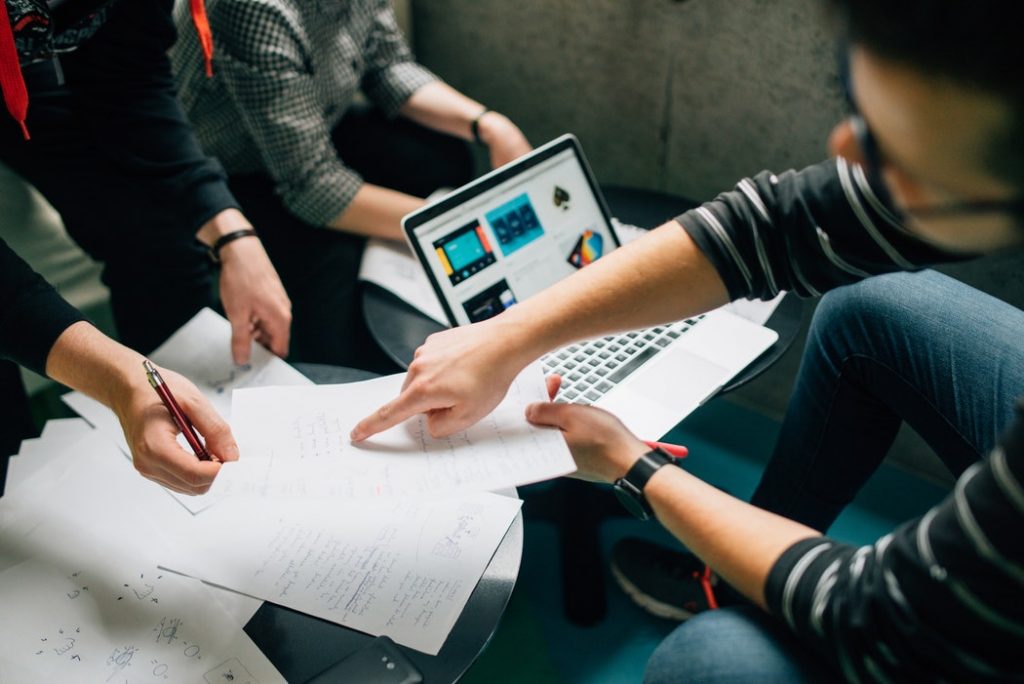 Few cryptocurrencies gave relatively higher returns at that time, didn’t happen to gain popularity as the world’s most popular cryptocurrency.

Ripple came into limelight towards the end of 2017. Despite the fact that bitcoin is a competitor, Ripple serves a different purpose and is in fact a centralized transaction network used by banks for money transfers.

Money sent is converted into XRP token at one end on the Ripple network and then back into the currency of choice at the other end. Management of Ripple claims that XRP offers a reliable and faster alternative to other coins like bitcoin.

Price of Ripple (in the last week of 2017) increased past $2.3 since there was news that the feasibility of usage of cryptocurrency in cross border payments was tested by South Korean and Japanese banks.

NEM has its virtual currency XEM; though they are less know still it ranks as second with the return percentage upto approximately 30,000%

NEM, being a distributed blockchain, serves as a server-client and infrastructure based on Java and Javascript, and NEM’s token  XEM was built on the Eigentrust ++ algorithm.

The buzz with NEM, similar to Ripple, is all about and the ability to transfer money efficiently and securely. However, the aim of NEM is to broaden its reach beyond just enterprise clients.

Another Success story is that of Stellar which has grown by 14,441% through 2017 alone. It works on a consensus protocol.

The organic growth of the network is promoted by this platform, than a unanimously accepted list of nodes. It is a medium where a financial opportunity can be extended to unserved communities by an organisation.

Stellar’s network is fully open and it is a transaction network which transfers the money faster and efficiently.

Dash is a development platform and promotes itself as a peer-to-peer decentralized electronic cash, which is similar to Ethereum.

As compared to Bitcoin, Dash has additional features of privacy and quick transactions. Dash confirms transaction in 4 seconds, while Bitcoin does it in 10 minutes or more. Dash has a negligible transaction fee of $0.4 but might increase when more people start using the cryptocurrency.

Few investors prefer Ethereum above Bitcoin as the blockchain of Ethereum allows development of several decentralized applications on its platforms in addition to trading Ether tokens.

Use of Ethereum on the backend is the main advantage and is used by many others to build blockchain based decentralized applications. The code behind this is easier to understand and that is why Ethereum has relevancy like no other.

Starting the year 2017 at merely $8, Ethereum has given exceptional returns over 9,162%. Currently, Ethereum grabs the number 5 spot in terms of performance with $84.14 billion market cap as on 1st March, 2017. Smart contracts and  development relating the scalability concerns of Ethereum is planned in 2018.

Litecoin was introduced with the intention of it being a better, faster version of Bitcoin. Features like SegWit and lightening network was introduced, which were supposed to make the transactions faster and cheaper. Bitcoin takes 10 minutes whereas Litecoin’s blockchain takes only 2.5 minutes to process a block.

Cardano, which employs the use of its token ADA, is a platform used to send and receive digital money.

Ethereum co-founder, Charles Hopkinson, created Cardano and because 95 percent of its initial coin offerings (ICOs) were Japanese it is sometimes referred to as the “Ethereum of Japan”. International group of scientists and academics specialising in blockchain technology manages Cardano.

The original cryptocurrency to emerge on the wake of 2008 financial crisis is Bitcoin. Bitcoin was created by anonymous programmer or group of individuals named as Satoshi Nakamoto. It rose to popularity in 2017.

About 16.8 million have been mined so far out of 21 million bitcoin available; so there is a limited supply. Therefore, demand drives Bitcoin’s price. But the network is overloaded which results to slow speed and the transaction fees are way more.

In august 2017, as the result of first hard fork in the Bitcoin blockchain, Bitcoin cash was created. It was decided to make hard fork due to the difference in opinion between Bitcoin’s developer and miner’s communities. Bitcoin’s block size is 1 MB whereas the block size of Bitcoin cash is as large as 8 MB. This means that Bitcoin cash can process more number of transactions at one time.

IOTA stands for internet of things application. It is a coin designed to enable machine to machine transactions. The number of IOT enabled devices increased to 8.4 billion in 2017.

Tangle is a blockless distributed ledger which is very lightweight and scalable. Tangle backs IOTA and also allows transferring funds without any fees. Tangle is a little different from blockchain. In Tangle, the consensus is system’s integrated part and not decoupled thereby making a decentralized peer-to-peer network.