13 Things You Need To Know About Mutual Fund NAV 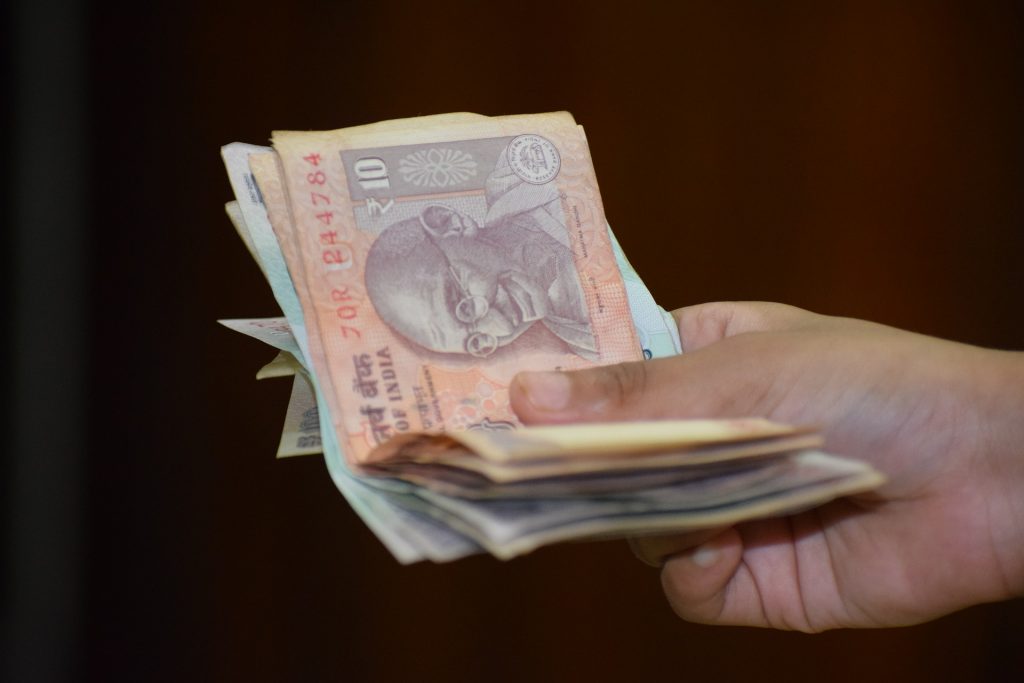 New mutual fund investors are wanting to know what NAV (Net Asset Value) is. NAV is similar to the price of a share but it isn’t exactly the same thing. There are key differences between the two.

But while many are asking what NAV is, many are also confusing themselves and trying to make investments in funds based on the NAV values of different funds. Read the below points to be absolutely clear about what NAV means.

NAV is the price of 1 unit of a mutual fund.

Mutual funds collect money from retail investors (you) and invest them in various investment vehicles like stocks, bonds etc. Mutual funds may not necessarily invest all the money that they have with them. Also, since they invest in stocks, the value of these stocks changes with time.

Mutual funds are divided into units. When you invest in a mutual fund, you are given units of mutual fund.

The NAV is a representative of all the assets held by a mutual fund.

#2. Should Mutual Fund Investors Pay Attention to the NAV?

No. In case of mutual funds, NAV is almost irrelevant.

If you are about to invest in mutual funds and you observe one mutual fund to have an NAV of ₹10 while another one at ₹20. You should not buy the mutual fund with a lower NAV. You should factor in many details like past performance, AUM size, alpha, beta, etc while investing in a mutual fund. But NAV shouldn’t be looked at.

#3. Why Should Investors Not Pay Attention to the NAV?

Let’s understand why with the help of the below example.

At this stage, you might think that MF-B increased by a greater margin. That is true. However, you must remember if you had invested in MF-B, you would also have to pay a higher price for each unit of MF-B.

If you had invested ₹100 in the beginning in MF-A, you would have paid ₹20 per unit and gotten 5 units. After the increase in NAV, if you sold these units, you would have gotten back ₹20.4 X 5 = ₹102 back. So you would have made a profit of ₹2.

But no two mutual funds are ever the same. You must look at several characteristics of a mutual fund before investing. What the above example demonstrates is that the one characteristic that does not matter all that much is the NAV.

You can find that information on the respective page of that mutual fund on groww.in.

This is best understood with the help of an example. Let’s say you want to know the NAV of the mutual fund SBI Bluechip Fund.

Step 3: In the search bar at the top, type ‘SBI Bluechip Fund’ and press enter.

Under the mutual fund’s name, you can see the NAV of that mutual fund.

#5. What Is the Difference Between NAV and AUM?

While investing, you must ignore the NAV but not the AUM.

NAV or Net Asset Value is the price of each unit of a mutual fund.

#6. Which NAV Value Is Considered When Making a Mutual Fund Purchase in the Evening?

The same day’s NAV is considered if the mutual fund is bought before 3 pm.

If you place the orders for units of any mutual fund before 3 pm on a working day, you will get units at the NAV value of the end of that very day.

If the order is placed after 3 pm, then the NAV at the end of the next day will be considered to be the NAV value for the transaction.

All orders placed on holidays are carried out with the NAV value at the end of the next working day.

#7. Which NAV Value Is Considered When Selling Mutual Fund Units in the Evening?

Same rules apply as what happens when you buy units.

If you place the orders to sell units of any mutual fund before 3 pm on a working day, you will sell units at the NAV value of the end of that day.

If the order to sell is placed after 3 pm, then the NAV at the end of the next day will be considered to be the NAV value for the transaction.

All selling orders placed on holidays are carried out with the NAV value at the end of the next working day.

NAV is updated at the end of every working day.

The NAV is not updated live because of complications in constantly tracking the value of different assets held by a mutual fund.

#9. Should I Invest in a Mutual Fund With a High NAV?

If other characteristics of the mutual fund are good, you should invest in it.

In an example listed above, it was demonstrated how the NAV value is of no relevance if the mutual fund is a good performing mutual fund.

#10. How Do Sensex and Nifty Affect the Value of the NAV of a Mutual Fund?

That depends on the type of mutual fund.

Sensex: It is also known as BSE 30. Sensex is a free-float market-weighted stock market index of 30 of the biggest companies listed on the Bombay Stock Exchange (BSE). These companies are some of the most financially stable companies of the country.

Nifty: Similar to Sensex, Nifty is a free-float market-weighted stock market index of the biggest companies listed on the National Stock Exchange (NSE). Unlike Sensex though, Nifty counts 50 of the biggest firms. It covers 13 industry sectors. It too is comprised of very stable and financially sound companies.

Effect on NAV: The effect of Sensex and Nifty on any NAV would depend on how much those mutual funds have invested in companies that are part of Sensex, Nifty, or both. The NAV of large-cap mutual funds that invest in the largest companies of the country is greatly affected by changes in Sensex or Nifty.

Multi-cap mutual funds invest in various sizes of companies. They may or may not be affected by changes in Sensex or Nifty depending on the amount of large-cap assets they have.

It must also be noted, many times, the performance of large-cap funds influence the performance of mid-cap and small-cap funds. So it would be unwise to assume changes in Sensex or Nifty wouldn’t affect mid-cap and small-cap companies. And therefore, the NAV of small-cap mutual funds and the NAV of mid-cap mutual funds may also be affected by changes in Sensex and Nifty.

NAV is immune to demand. Stock prices change depending on the demand for that stock.

It is easy to make comparisons between the NAV of a mutual fund and the stock price of a company. To some extent, they really are similar.

Stock prices are supposed to reflect the book value of a company too. In case of companies, the book value would include the assets held by the company and the profits it makes. However, the stock price can change based on one more metric: demand. The price of a stock can go up if too many people want it. Conversely, the stock price can fall if too many people start selling that stock. In the former case, the share is said to be over-valued while in the latter, it is said to be under-valued.

The NAV of mutual funds is not subject to change based on demand. This is the reason why the NAV can neither be overvalued nor can it be under-valued. And this is precisely why the NAV should not be a factor to consider when buying a mutual fund unit.

It is the same as the NAV of a mutual fund.

SIP and lump sum are two methods of investing in a mutual fund.

SIP: It stands for Systematic Investment Plan. Using this method, you can invest a fixed amount of money in a mutual fund of your choice every month. The amount automatically gets deducted from your account every month. It is, therefore, a very disciplined approach to investing in mutual funds.

Lump Sum: In this, you simply invest a relatively large sum of money in a mutual fund in one go.

#13. Can the Value of a Mutual Fund’s NAV Drop Like in Case of Stocks?

Yes, the NAV of any mutual fund can drop depending on the value of the assets held by them.

However, it must be noted that the NAV is always moving up and down, no matter how good a mutual fund is. It is necessary to not panic and sell mutual fund units the moment the NAV value falls. The decision to sell a mutual fund is much more complicated than that.