Home » Blog » IPO » Should You Invest in IRFC IPO?

Should You Invest in IRFC IPO?6 min read 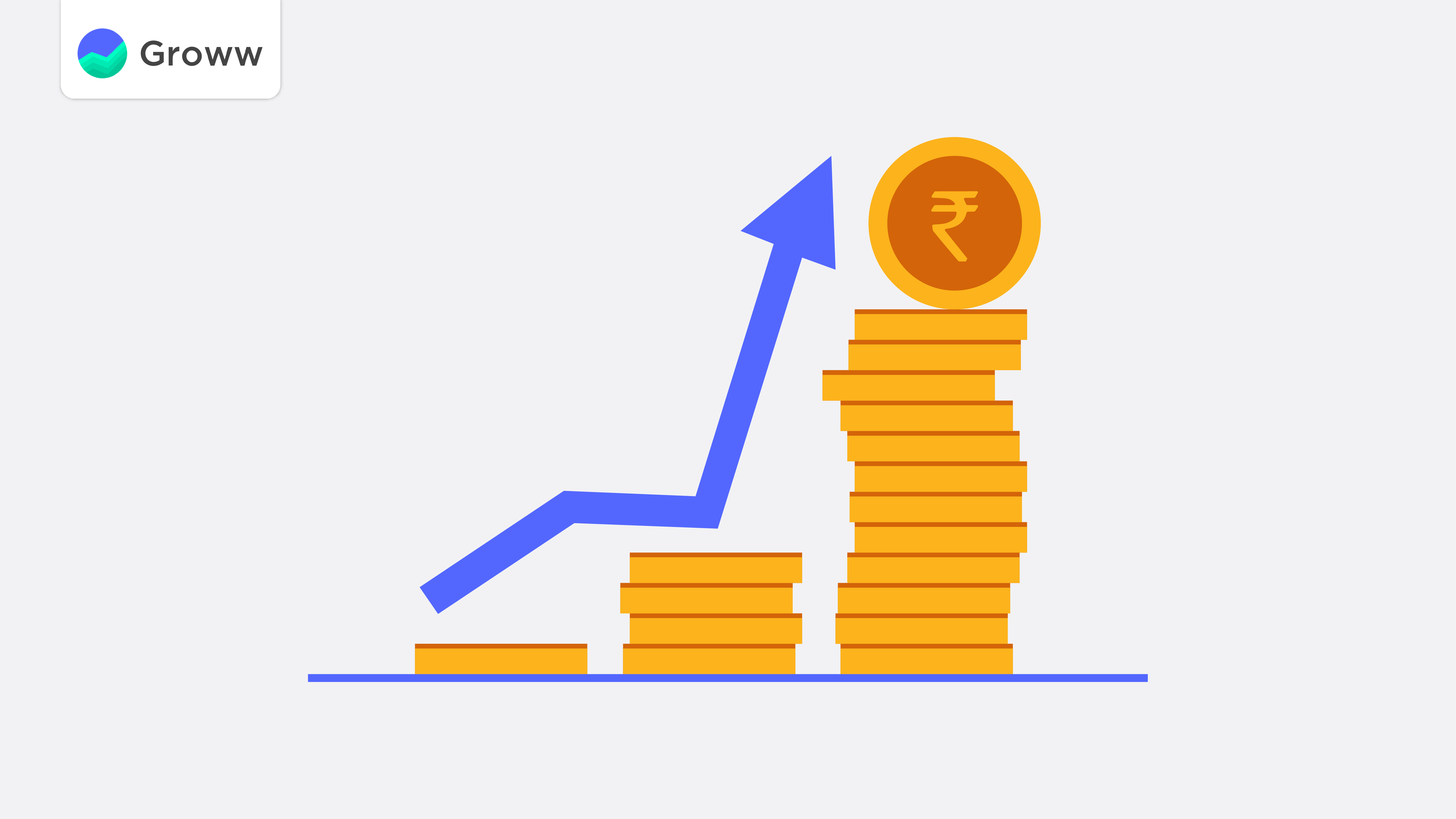 The Indian Railway Finance Corporation (IRFC) has announced an IPO to be launched on January 18, 2021 ( Now Live on Groww!). The IPO price band is Rs.25 to Rs.26 per equity share and the lot size is of 576 shares. But should you invest in IRFC IPO? Mentioned below are the details about the IPO that will help you take the right call. Read on!

It has to acquire assets and lease them to the Railways. IRFC also gets the benefit of depreciation of the assets. This is a risk-free business model since all the lease receivables from the MoR are factored in the Union Budget. The lease rentals are also earmarked in the Budget assuring revenue to IRFC.

Interesting trivia: Since 1986, IRFC has never had a Non-Performing Asset (NPA) in its books.

Here is a quick look at the financial performance of IRFC over the last five years:

All amounts in INR Crore

A quick glance at the financial performance of IRFC over the last five years highlights the robust growth displayed by the company. Within five years, the total income of the company showed a CAGR of 12.99%. The profit after tax grew at a CAGR of 33.95%. Also, IRFC’s total assets grew at a CAGR of 16.04%. These are phenomenal figures for an NBFC. While the long-term debt also increased at a CAGR of 26.35%, it can be attributed to IRFC’s business model. While it takes long-term debt, it has a lease agreement with the MoR that ensures the repayment of the debt.

IRFC has a unique business model and comparing it to any industry benchmark will not be possible. However, its financial performance is indicative of its fundamental strength, making its IPO a good investment option.

In 2017, the Union Cabinet had approved the listing of five railway companies – IRCON International, IRCTC, Rail Vikas Nigam, RITES, and IRFC. Of these, IRFC is the fifth company to launch an IPO. Being a railway company, before we look at the SWOT analysis of IRFC, let’s take a quick look at Indian Railways.

Indian Railways is huge. It is the largest network in the world in terms of the number of passengers it ferries and the fourth-largest for cargo. Also, India has the largest rail network in Asia. However, with respect to India’s population, Indian Railways has one of the lowest penetration per million of the population. To improve the reach of railways, the Ministry of Railways has received Rs.15 lakh crore from the Union Government for developing its infrastructure. Since IRFC is the rolling assets provider for the Indian Railways, this means better prospects for the company in the future. In FY 2021, IRFC has already disbursed Rs.30,000 crore to the Indian Railways.

3. Opportunity to Investors – Valuation of the IPO

Since comparing values won’t be possible due to the unique nature of the business of IRFC, let’s calculate the intrinsic value of the company and compare it with the proposed IPO value.

We will use the intrinsic value formula provided by the founder of value investing – Benjamin Graham:

6. Things to Keep in Mind Before Investing in IRFC IPO

In this article, we have tried to offer all the information that you may need before making a decision regarding investing in the IRFC IPO. Here are some things that you need to keep in mind before investing: