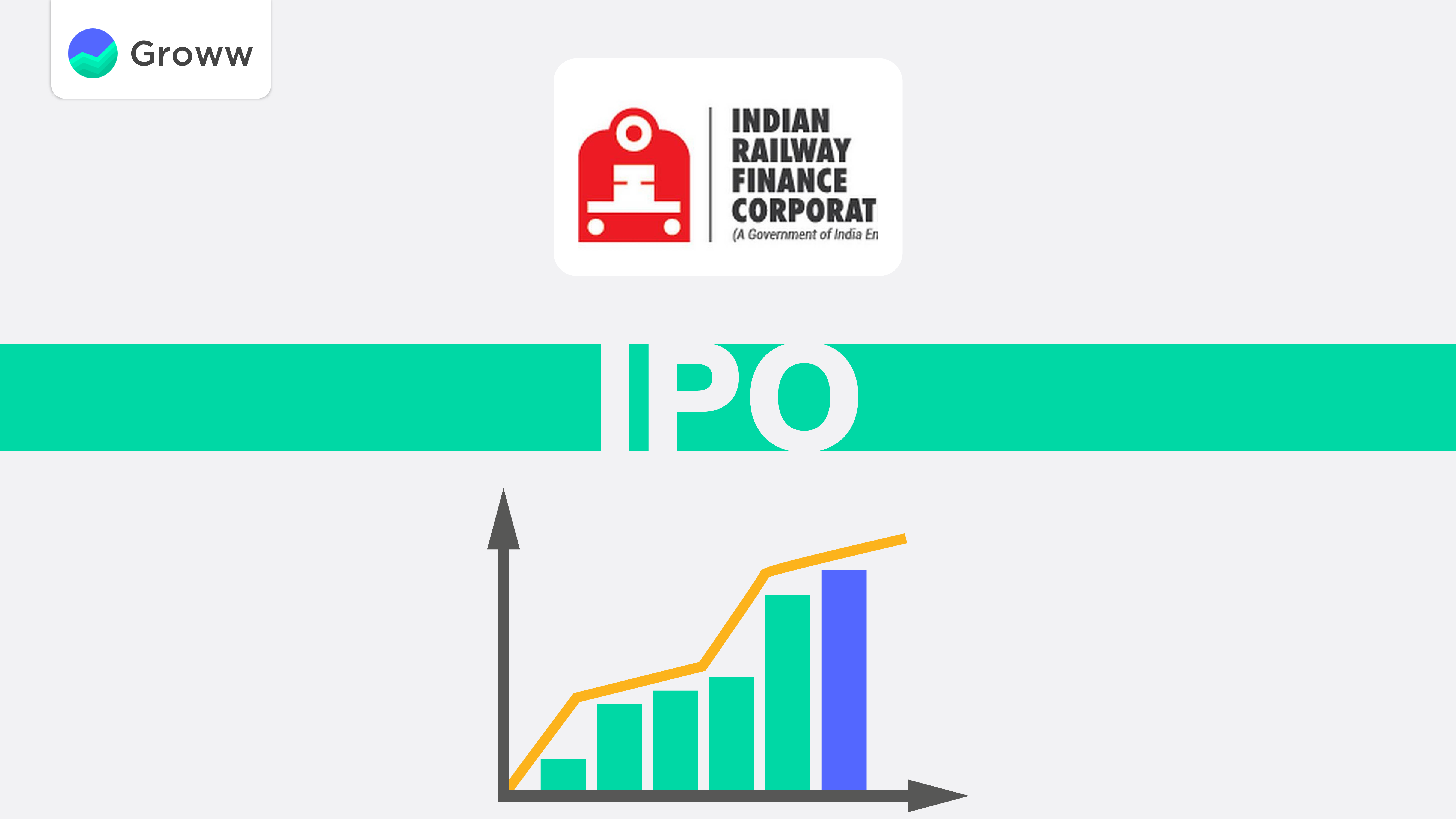 With 2020 behind us and businesses optimistic about recovering from the economic impact of the pandemic last year, there are some excellent IPOs being launched in 2021. The Indian Railway Finance Corporation (IRFC) has announced an IPO to be launched on January 18, 2021 (Now Live on Groww!). Here is all you need to know about the issue.

You can apply for IRFC  IPO on Groww easily via UPI. Go to IPO ( login to your account). There you would be able to see the list of all open IPOs. Select IRFC IPO and click on ‘Apply’. You would be able to invest in this IPO from January 18, 2020.

Objects of the Offer

Indian Railway Finance Corporation proposes to utilize the net proceeds from the fresh issue for augmenting its equity capital base to meet the future capital requirements arising out of growth in its business and general corporate purposes.

Indian Railway Finance Corporation is the dedicated borrowing division of the Indian Railways. IRFC primarily finances the purchase of rolling stock assets – powered and unpowered vehicles. These include coaches, locomotives, trucks, wagons, containers, electric multiple units, trollies, etc. IRFC also plays a role in the leasing of the railway infrastructure assets and national projects of the Government of India and offers finance to other entities under the Ministry of Railways (MoR). The organization has contributed significantly over the last three decades in enhancing the capacity of the Indian Railways by financing the annual plan.

IRFC is wholly-owned by the Government of India and acts through the MoR. It is registered with the Reserve Bank of India (RBI) as a Non-Banking Finance Company (NBFC) under the category of an Infrastructure Finance Company. IRFC has a strong leasing model for financing the rolling assets. Typically, the period of lease is around 30 years with the first 15 years focused on recovering the principal amount along with the weighted cost of borrowing plus a margin and the last 15 years to generate revenue. It has the highest credit ratings for an Indian issuer for domestic and international borrowings.

Q1. What is the Indian Railway Finance Corporation IPO?

The Indian Railway Finance Corporation IPO is a Main Board IPO for the issue of 1,782,069,000 equity shares having the face value of Rs.10 totaling up to Rs.4,633.38 crores. The registrar for the IPO is KFintech Private Limited and the shares are proposed to be listed on the BSE and NSE.

Q2. What are the open and close dates of the IRFC IPO?

Q3. What are the lot size and minimum order quantity of the IRFC IPO?

Q4. What are the allotment and listing dates of the IRFC IPO?

The allotment and listing dates of the IRFC IPO are yet to be declared.