Home » Blog » Personal Finance » What Is a Claim Settlement Ratio? And How Is it Important?

What Is a Claim Settlement Ratio? And How Is it Important? 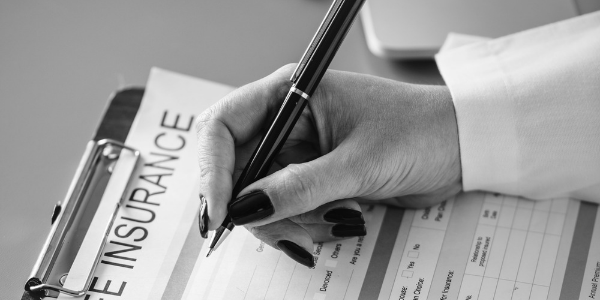 In our previous posts, we have spoken in detail about the various  types of insurance and why they are necessary, in today’s slot

This ratio is a measurement used to assess the reliability of an insurance company in paying the claims.

It is calculated using the simple formula shown below:

Claims Received by an Insurance Company

The Insurance Regulatory & Development Authority of India (IRDAI) publishes and makes a ratio of all the insurance companies in India public in the first month of the calendar year.

The Consistency of Claim Settlement Ratio

The consistency of the claim settlement ratio over the years also plays a major role.

In the above table, Life Insurance Corporation of India (LIC) has the best track record with the highest number of claims received and one of the best claim settlement ratio.

The Process of Claim Settlement

Claims can be reported online, at branches, central office, ClaimsCare helpline, SMS or email. This makes it more approachable for a policyholder.

The processing of the claim should be fast and should make the entire process of claim settlement hassle-free for the policyholder and his family. The lesser the average turn around time for settling the claim, the better it is.

After all the relevant documents are assessed and approved, the final settlement takes place. The claims should be settled as quickly as possible from the date of intimation.

Steps to Avoid Rejection of Claim

A policyholder can take a few steps to enjoy the benefits of your policy without having to face claim rejection.

1. The policyholder must make full disclosure of his/her details. If he forgets to mention his smoking habits or his medical condition, the way in which the insurer assesses his risk will differ.

In case the insurance company gets to know about this at the time of the claim, it could get rejected.

2. The policyholder should know what an insurance application form and ideally fill it out on his own. It is not advisable to get the insurance agent to fill out the form.

The agent may not be knowing the customer’s personal details and may miss out on mentioning something on the form.

3. The policyholder must check the policy documentation during the free-look period and examine if all the terms and conditions are as per his expectations.

In case he is not satisfied with any of the clauses in the policy, he can return the policy back to the insurer for a refund.

4. As soon as the policyholder has purchased the policy he should inform his nominee of the same.

If there is a situation in which the nominee is needed to raise a claim under the policy, he should know about the policy and should accordingly follow the prescribed claim filing process.

If the claim filing is done in the right way, the claim settlement process is also faster.

The claim settlement ratio of an insurance company is a good indicator to provide an insight into the buyer in deciding the policy.

A policy holder should not limit his research to the claim settlement ratio but should also check the coverage offered by different plans from various insurance companies.

Finally after checking all this one should decide the plan that best suits his needs.