Home » Blog » News » Lakshmi Vilas Bank Under Moratorium by RBI: To be Merged with Singapore’s DBS

Lakshmi Vilas Bank Under Moratorium by RBI: To be Merged with Singapore’s DBS 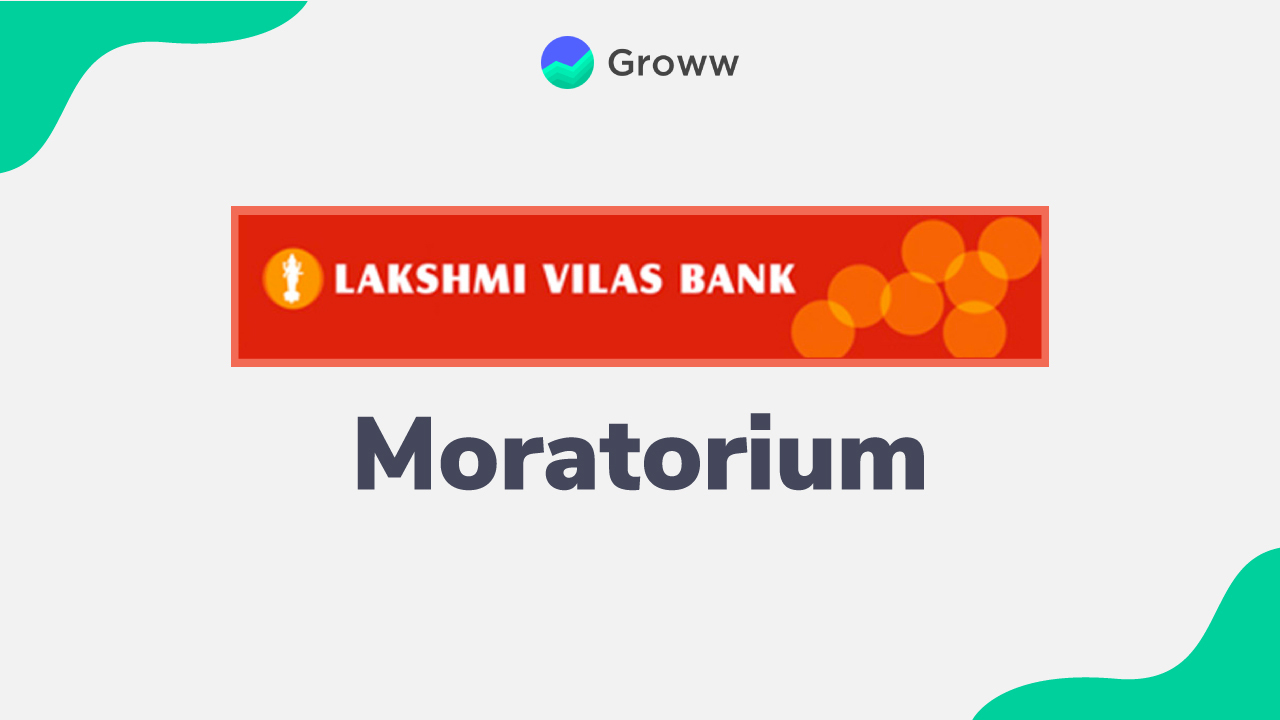 Reserve Bank of India (RBI) has imposed a moratorium on Lakshmi Vilas Bank for a period of 1 month, effective 6 pm, November 17th until December 16th, 2020. Moreover, the RBI also announced the amalgamation of Lakshmi Vilas Bank and DBS within minutes of putting LVB under moratorium.

During this moratorium period of 1 month, withdrawals by account holders and creditors will be capped at Rs 25,000. This means if you are a customer of LVB, then you cannot withdraw more than Rs 25,000 until December 16, 2020. This includes savings, current and other deposit accounts and fixed deposits as well. However, as per an official statement, withdrawals above Rs 25,000 can only be made in the case of unforeseen expenses including medical treatment, education etc (up to Rs 5 lakh). The central bank has assured that the depositor’s money is safe and has asked depositors not to panic.

What is a Moratorium and How Does it Work?

A moratorium is a temporary suspension of an activity or a waiting period set by a legal authority intended to ease the short-term financial hardship or provide some time to resolve related issues. A moratorium remains until issues that led to moratorium have been resolved.

Most often, though not always, it is the solution to a short-term crisis that disrupts the normal routine of a business. For instance, if a company is experiencing a financial crunch, it can place a moratorium on certain activities to lower the costs.

About the LVB – DBS Merger

The RBI has already issued a draft scheme of amalgamation involving a merger of Lakshmi Vilas Bank with DBS Bank India. DBIL (DBS Bank India Ltd) is a fully-owned subsidiary of DBS Bank Ltd., Singapore, which is, again, a subsidiary of Asia’s top financial services group, DBS Group Holdings Limited. DBIL was issued with a banking license on 4th Oct 2018.

The proposal of Lakshmi Vilas Bank – DBS Bank India Ltd (DBIL) merger by RBI came after the steady decline in LVB’s financials with it incurring losses spanning over the last three years, according to the RBI. RBI was closely watching the private sector lender for a while. Owing to the deterioration in its financial position due to continuous losses over the last three years, its net worth dropped drastically and the bank was unable to raise capital.

What Made RBI Take Such a Step?

Some key highlights that would describe the reason behind this action are listed below:

Lakshmi Vilas Bank Merger – What Should the Investors Do?

If you have LVB bank as the primary account for your investments, owing to the withdrawal cap, your SIPs might get impacted. This means, your monthly SIP amount might not get debited in case you have already exhausted the withdrawal limit of Rs. 25,000.

If you want uninterrupted SIPs, you have a couple of options. You can either make a lumpsum investment in your existing mutual fund for the SIP amount or start a new SIP by adding another bank as your primary bank. To continue with the SIP payments, You would again have to add a mandate for this new bank.

Just because the RBI has capped the withdrawals from LVB, there is no need to panic. The moratorium has been imposed for only a month. The DBS Bank merger step was also announced immediately as a proactive measure by the RBI.