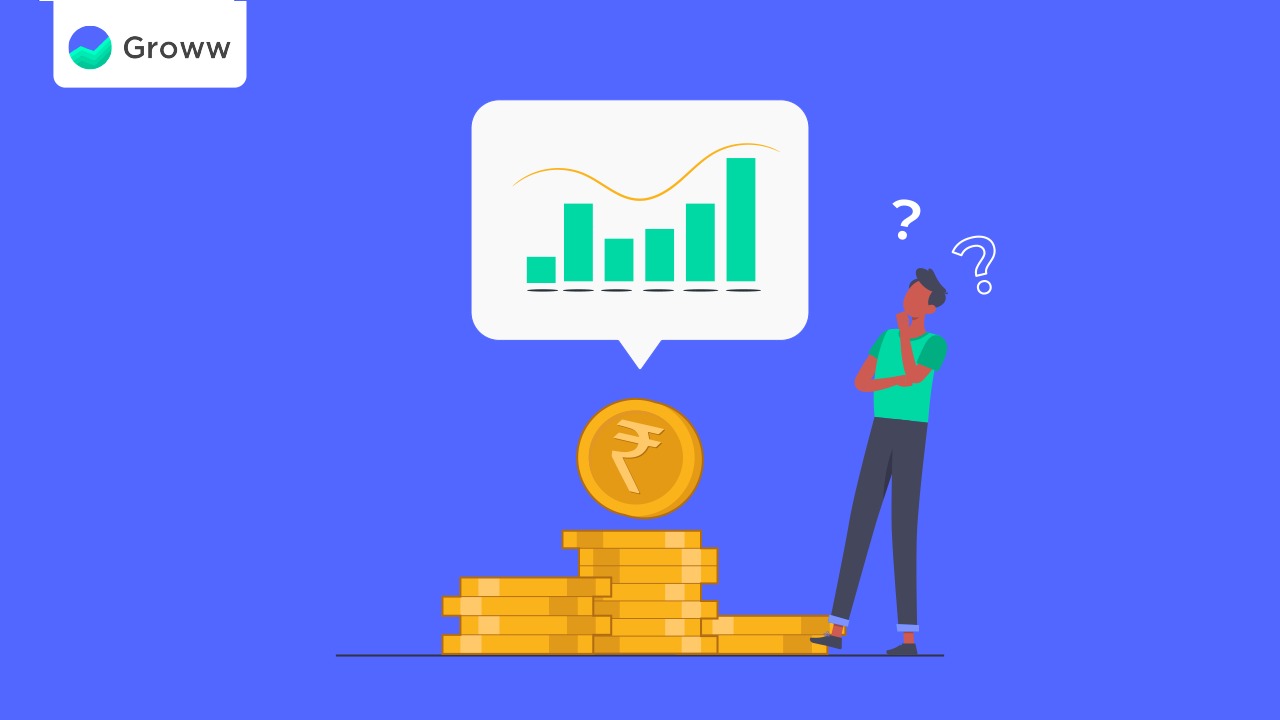 In India, February is the time of the year when the Government announces the annual budget for the country. A country’s budget includes a lot of things that may not be applicable to retail investors.

However, as a responsible investor, understanding the crucial aspects of the budget is important to know the direction in which the economy is expected to move and the industries/sectors that can perform better in the future.

Of all the economic terms and jargon being used to assess the effectiveness of the budget, one term that you will hear frequently is Fiscal Deficit. Today, we will try to decode this term and help you understand the concept of fiscal deficit.

The term ‘Fiscal’ means ‘relating to the government’s revenues.’ Whenever you hear this term used in any context, you must understand that the reference is to the revenue of the government. Also, ‘Deficit’ means ‘shortage’.

Hence, Fiscal Deficit is defined as:

The difference between what a government spends by way of its expenditure and what it collects by way of revenue during a financial year.

Before you listen to the Union Budget 2021, presented by Finance Minister Nirmala Sitharaman on February 01, 2021, if you understand the fiscal deficit and how the government manages it, then you would be able to analyze the announcements better.

Since fiscal deficit is the difference between revenue and expenditure of the government, let’s look at what constitutes the revenue of a country’s government and what its expenditures are.

Revenue of a Government

Expenditure of a Government

The government of a country has several expenses to manage like capital expenditure, revenue payments, interest payments, etc.

The calculation of fiscal deficit is simple:

This can be expanded for better understanding as follows:

It is essential to note that the fiscal deficit does not mean that the country is not economically sound. If the government is spending a lot on developmental projects like constructing highways, airports, etc., or industries that will contribute to its income in the coming years, then its current fiscal deficit can be high. Hence, while looking at the fiscal deficit figure, it is important to analyze the income and expenditure sections carefully too.

The fiscal deficit of a country is the result of:

In a country, the government has to take care of a lot of aspects. Hence, there are times when it has to spend more for the benefit of a certain section of society. This can lead to an increase in expenditure. In fact, a fiscal deficit due to increased spending on infrastructure, employment generation, and the economic development of the country. Usually, a fiscal deficit of less than four percent of the GDP is considered healthy for the Indian economy.

In 2020, the pandemic and subsequent lockdowns led to an economic slowdown impacting its revenue. While the government had estimated a fiscal deficit of around 3.5% of the GDP, experts expect it to be around 7.5% in the current fiscal. With businesses shut and stimulus packages extended to help people survive the lockdown, the upcoming budget might have measures regarding higher tax collections and will shed some light on the government’s Fiscal policy.

How Does The Government Manage Fiscal Deficit?

Since there is a deficit or a shortfall, the government needs to arrange funds to meet the expenditure. In India, the government manages its deficit by borrowing from various sources like the Reserve Bank of India, public sector banks, large public institutions, overseas markets, capital markets, and it can raise funds from the public as well.

The pandemic and its economic impact were unprecedented. Hence, to manage the fallout, many experts believe that the Indian government might have to resort to unprecedented measures to manage the fiscal deficit too. According to the Confederation of Indian Industry (CII), the government can try to consider managing fiscal deficit with a three-year deficit with an immediate stimulus for growth. The CII also recommended that it might be prudent to adopt a flexible target that is range-bound instead of a fixed number. While some experts believe that a fiscal deficit target of around 4-4.5% can be expected, others are recommending different strategies to get the economy back on track. Nonetheless, the entire country will be glued to their screens when the Finance Minister announces the Union Budget 2021 to see how the government decides to tackle this situation.