LTCG Tax 2018: How Will This Affect Your Mutual Funds 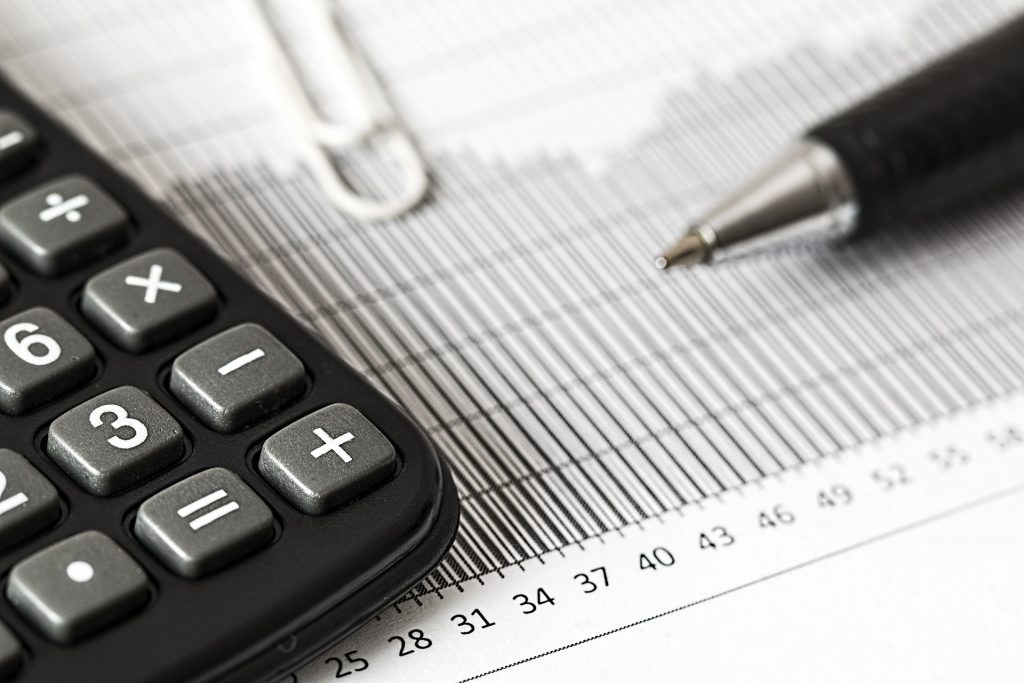 Finance Minister Arun Jaitley has introduced a Long-Term Capital Gains Tax of 10% for Capital Gains exceeding Rs 1 lakh in a year. This tax will be charged without providing the benefit of indexation.

Before we get to the new LTCG introduced in the budget 2018, let us understand what LTCG means. LTCG stands for Long Term Capital Gain Tax – the tax that is applicable to your long-term investments. Long Term in equities means one year as opposed to Short Term which is less than one year. Tax applicable to short-term investments (less than one year) is called Short Term Capital Gains (STCG).

What is the tax rate applicable on mutual funds 2018?

A flat rate of 15% is applicable if the investment is sold before 1 year from purchase – just as before.

An LTCG tax rate of 10% is applicable if the gains exceed Rs 1 lakh if the investment is sold after a year from purchase.

The LTCG on shares and mutual funds will apply similarly.

Do I have to pay tax for mutual funds purchased before the budget?

The government has come out with a technique to prevent this. When calculating tax, the value of investments will be taken on 31st Jan, 2018.

So effectively, the gains your investment made before that date will not be taxed

All gains till 31st January 2018 will be grandfathered and short-term capital gains will remain unchanged at 15 percent.

The LTCG was previously exempted and that used to motivate investors to invest in equities for long-term i.e more than 1 year.

After change brought in by the budget, investors have become demotivated as was responded by the fall in the market. Investors would prefer to invest in growth plans rather than dividend plans of equities and equity oriented mutual funds. This announcement will make the investment class less attractive to FIIs, DIIs and retail investors.

Arun Jaitley also informed the House that total exempted capital gains from listed shares and units is around Rs 3,67,000 crores as per returns filed for assessment year 2017-2018.

He said that the major part of the gains made goes to the corporates and LLP thus creating a bias against other businesses including manufacturing.

So, there arises a chance to make a modest change in the present tax regime, he said. It is believed this step will assist the Finance Minister Arun Jaitley to raise more tax in Budget 2018.

This move by the Finance Minister surprised the Dalal Street as they were factoring in a change of period of ‘Long Term’ from 2 to 3 years. The market responded to this announcement with fall in Sensex by 330 points.

But more importantly, you mutual funds might get a massive uptick in coming times. With the government’s pro rural and pro small industry push, significant growth might occur now.

Disclaimer: The views expressed here are those of the author and do not represent the views of Groww.