Home / Blog / Basics / All You Need to Know About Hedge Funds

All You Need to Know About Hedge Funds 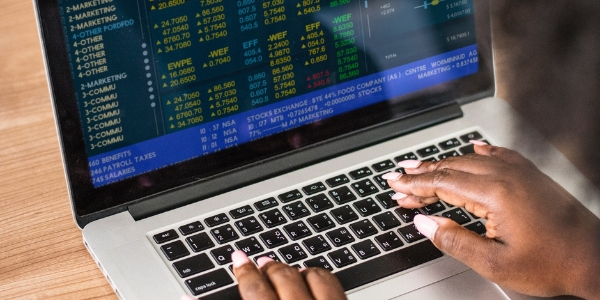 Hedge funds are investment instruments that use pooled funds and employ different strategies. These strategies are aimed at earning an active return (also known as alpha) for its investors.

A hedge fund is typically managed aggressively and uses derivatives and leverage in both, domestic and international market. The primary goal of such funds is to generate high returns (absolute or relative to benchmark or category average).

The History of Hedge Funds

He was the first money manager who combined short-selling, leverage and shares risk strategies through a partnership with investors. This milestone earned Jones to be eventually known as the father of the hedge fund.

The industry has seen a volatile evolution over time with multiple players evolving and collapsing at the same. However, today the sector is sizeable with total assets under management in the upwards of $3.2 trillion.

While the aum has grown exponentially, a similar trend is seen in the number of hedge funds that raised over five times in less than two decades from estimated 2000 hedge funds in 2002 to over 10,000 in 2015.

1.Open for “accredited” or qualified investors

Not everyone can invest in a hedge fund. A hedge fund is allowed to take money only from qualified investors – typically individuals who are classified as high net-worth individuals (HNIs).

For a hedge fund, the only limitation is the mandate value. Apart from this, a hedge fund can invest in technically anything, such as land, real estate, stocks, derivatives, and currencies.

On the other hand, mutual funds stick to the investment instrument as per their objective.

The wide avenues available with hedge funds often make these instruments very risky. Interestingly, some of the biggest financial blow-ups have been a result of hedge funds.

Hedge funds often borrow money with an aim to increase returns. However, this has negative connotations also that was seen during the 2008 financial crisis whereby the gains were completely wiped off.

For example, if the fee is one and ten, it means that the related expense fee is 1% whereas the performance-based incentive is 10% of the gains.

Why the name hedge?

It is interesting to note that in finance parlance, “hedging” is the practice reducing the risk involved with any investment. However, for hedge funds, the primary objective is to maximize return on investment. Thus, the name doesn’t align with the goal.

The name “hedge fund” is historic as the first hedge fund seeks to hedge against the downward risk by shorting the market.

In the current scenario, the hedge funds use different strategies, so it is not accurate to say that hedge funds just “hedge risk.” On the contrary, the fund managers often make speculative investments that carry more risk than the overall market.

There are numerous hedge funds globally, thus, it is essential that an investor conducts proper due diligence process before making any investment decision.

While scouting for a high-quality hedge fund, it is essential for an investor first to identify the metrics that are important to him/her and the kind of results he/she is expecting. The parameters can be based on absolute values such as returns or relative concerning other funds.

The first parameter an investor should set while finalizing a fund for investment is an annualized rate of return. However, it is important to note here that not all funds will provide the kind of performances you are looking for.

Thus, the second parameter an investor should focus on is the standard deviation.

High returns do not necessarily help to identify an attractive fund. In many cases, high yields are accompanied by the abnormally high standard deviation (read risk).

To conclude, we believe hedge funds have come a long way since it was first coined five to six decades ago.

But the market is still in its infancy, particularly for a country like India. We believe the market is poised to grow as the capital market matures.

The hedge fund comes with high returns and high-risk kind of arrangement and is not suitable for every individual. Thus, it makes sense to first conduct proper due diligence before putting in your hard-earned money.

Things to Know Before Investing in Mutual Funds India 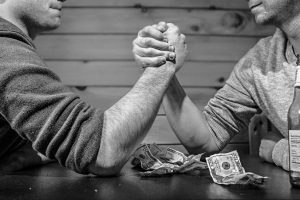 Tax Loss Harvesting – Everything You Should Know 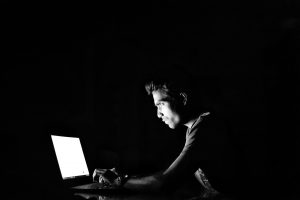 How To Link Aadhaar With Your Mutual Funds? (All funds from Camsonline, Karvy, Sundaram and Franklin)

Why do some investors prefer hybrid funds over equity?