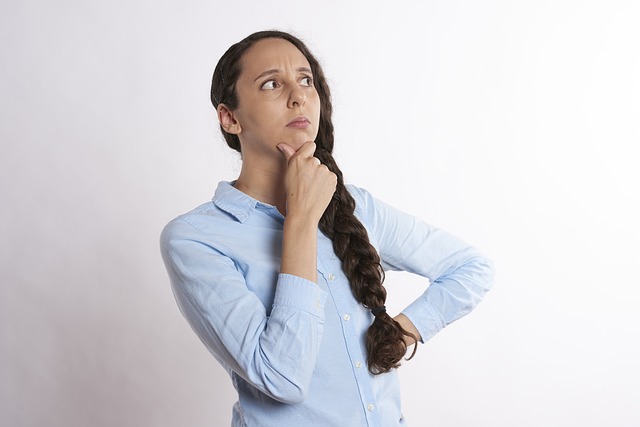 The year 2018 was an eventful year where the benchmark indices bled after a stunning show in 2017.

The mid-cap and small-cap index, in particular, saw a steep decline.

The market witnessed events such as the reintroduction of long-term capital gains tax, banking scams, BJP losing elections in Karnataka despite emerging as the single largest party, IL&FS failing to repay its debt obligation, weakening rupee against the US dollar, rising crude oil price and many more.

Amidst this, one question that is doing the rounds is what should the strategy of investors be in 2019, as this year will witness one of the most significant elections.

Which are the sectors that are likely to see strong growth after elections?

As the polls come near, investors are questioning how it will affect the stock market.

What Should You do During the Election?

India today is one of the top economically performing countries with a GDP growth touching 8.2% in quarter 1 of the financial year 2019.

However, global growth is slowing down this year (International Monetary Fund cuts its global growth rate forecast from 3.9% to 3.7% for the financial year 2019).

In addition to growth, the capital market in India is heavily based on sentiments. But, we believe, the market is yet to price in the outcome of the General Election due in May 2019.

It is doubtful that the market will remain as confident as it has been in the past. A weak coalition, according to us, shall impact the pace of the execution of projects and under this scenario, an investor’s allocation has to be tweaked accordingly as stocks respond to growth and inflation.

Assuming the current government gets re-elected, we believe the government’s budget proposal to push consumption shall get executed.

This growth may buy private consumption in fiscal 2020. While government spending will act as a catalyst for infrastructure space, it is taking a back seat, off late.

With the implementation of schemes announced by the government, the farmers’ cash profit from farming is likely to increase in double digits.

Also, other interventions in areas such as insurance, credit, and relief during calamity shall support farmers and their income. Lastly, the budgeted fertilizer subsidy is adequate and shall help the sector.

So, the overall agriculture value chain is likely to benefit over time.

The budgetary measures, if implemented after elections, will be positive for low-value consumer durables such as mobile phones, smaller-sized televisions, and entry-level two-wheelers.

Improving consumer sentiment is likely to boost demand for low-value durables given an additional income of around Rs. 3,000-10,000 in the hands of consumers in fiscal 2020.

Also, with rising income in the hands of farmers, the two-wheeler, the tractor, and the farm equipment industry look positive. Also, high rural income will aid demand for packaged food items like biscuits, bakery products, alcoholic beverages and other fast moving consumer goods.

6 top FMCG stocks in India: are these evergreen?

India has the most advanced mobile payment systems in the world.

The government launched Jan Dhan Yojana and few other schemes to increase financial inclusion. Also, the fact that reaching every nook and corner, of a country so vast as India, is difficult, the bankers are adopting the technological way to reach the under-banked.

Now with over a billion people who are operating mobile phones, the growth opportunity for financial institutions is enormous. In extension to banking, the changing requirement and ways of distribution are opening the possibility for credit, mutual funds and many more.

In fact, there are various avenues that are developing today within the financial spectrum. The industry has grown spectacularly in the years to come and is likely to grow even further with the advent of digitization and gradual increase in purchasing power.

3.Technology – The Backbone of the Urban Economy

India is home to the second largest community of mobile users.

Technology has grown massively in India and has connected people across the nation.

Indigenous players such as Eicher Motors that own the famous Royal Enfield bike has been proliferating in its sales figures.

Companies such as Maruti Suzuki India Limited and Tata Motors Limited are unveiling new models and are launching the facelift of existing models as the demand from the consumers for the four-wheeler segment is rising.

India is a young country with a majority of the people below 40 years.

However, the population of senior citizens (aged > 60 years) is anticipated to grow at a rapid pace over the long-term.

This has prompted the government to launch Modicare – a unique healthcare program for Indian citizens.

The plan is likely to increase the spending towards the healthcare sector. This shall pave the way for the growth of the Indian pharmaceutical industry.

Also, healthcare as a sector cannot dimish vastly as healthcare problems are inevitable. Therefore, the healthcare and pharma sector is likely to grow in the years to come.

The Indian economy is flourishing with rising urbanization and increased expenditure from the younger generation.

These things along with a business-friendly government have resulted in India becoming the world’s fastest-growing emerging economy.

That said, the government’s budget and its execution after the elections can initiate reforms and spending decisions which will eventually shape the economic outcome.

Thus, we believe India’s growth in fiscal 2020 will mostly be domestic-driven with little support from the global economy.

The global economy is weaker with growth forecasts titled downwards. There is also the additional risk of monsoon turning adverse with the international forecast predicting an El Niño condition.

If elections yield a fractured mandate, the reforms are likely to get delayed and shall impact the sectors mentioned above differently.

Disclaimer: The views expressed in this post are that of the author