The Benefits of Investing Early

We all know the 7 wonders of the world but Albert Einstein said that “The Power of Compounding” is the 8th wonder. Let’s take an example- Warren Buffett became a billionaire at the age of 51 while currently at the age of 86 he has a net worth of $76.1 billion. There are various examples pertaining to compounding which proves that the early you start to invest the more you will experience the magic of compounding.

Here is an example of the power of compounding

By starting early, you will have the most scarce resource in today’s world which even money can buy- TIME. You will be having time by your side which will help in accumulating enough wealth for the future. The Magic of Compounding can only be seen when you have time by your side, they both move hand in hand.

One of the added advantages of investing early is that you become a financial expert as you have made those early and mundane mistakes where people like you have lost a fortune but you, on the other hand, have learned from that mistakes at a minimum cost. You have learned the art of value investing and how to minimize your risk and losses.

Putting aside a portion of your salary can be a challenge. Many people want to contribute the maximum permitted by their plans but find it takes too big of a bite out of their paychecks.

Strategies that may help 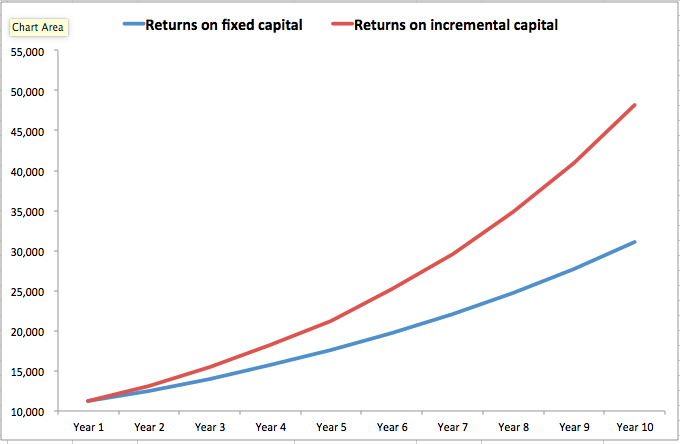 A program of regular investing does not ensure a gain or protect against loss. Its success depends largely on the investor’s willingness to continue buying shares in a declining market. You should always consult a financial professional when making long-term investment plans.

The least an adult can do is not to start investing early which often results in loss of wealth and erosion of capital. While his counterpart, who started early, will get all the benefits of early investing.