Indian vs US Stock Market: A Comparative Analysis 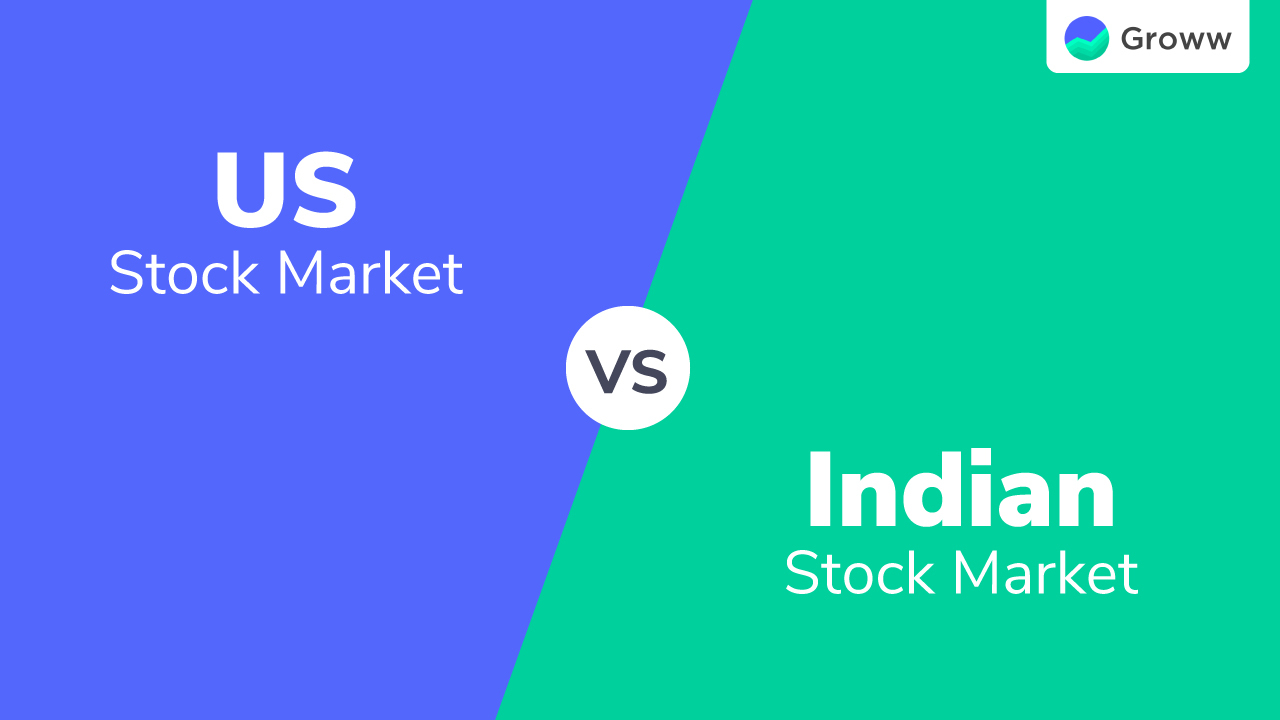 The US stock markets have always been an enigma to Indian retail investors. Some of the biggest companies in the world are listed there. Now, that there are various ways to invest in the US stock markets, directly and indirectly, I decided to do a comparison study between the two and how they have performed in the last ten years. For the US markets, I used the Dow Jones Industrial Average Index (DJI) as a proxy and for the Indian stock markets, I used our very own BSE Sensex. I decided to compare and contrast the following parameters:

Here are the results. Read on!

In terms of yearly performance, the Dow Jones index has given a better return than the BSE Sensex in six of the last ten years.

For the unversed, correlation is a measure of the mutual relationship (or lack of) between two variables. It basically indicates whether the two variables move together or move in opposing directions or have no relationship with one another.

I compared the monthly returns of the last ten years of the two indices and computed a correlation coefficient of 0.54. This indicates that there is a semi-strong relationship between the two markets and hence any diversification strategies must be handled with caution.

Furthermore, the correlation coefficient in the last three years has been 0.64 which indicates that there is a definite relationship between the two.

What is volatility and why should you care about it? Volatility is the standard deviation of returns around its mean. It is a good indicator of how much the market moves up and down in the defined period (preferably short term).

A lot of long-term investors tend not to care about volatility but it is important because if you are involved in a highly volatile market then a market dip might compel you to sell early.

If we look at the sectors which have the most weight in an index then that is a good indicator of which sectors have been growing the most in the economy. In the table below, you can find the top five sectors in that particular index by weight:

It is clear from the above table that financials dominate the Indian indices while US Markets favor tech firms.

In terms of valuations, the Dow Jones industrial average has a PE Ratio of 16 whereas the Sensex has a PE ratio of 33.13. This doesn’t mean that the Indian market is overvalued and you should only invest in the US Markets. It essentially means that the market believes that the earnings of Indian companies will grow faster than US companies. Given that the Indian GDP has grown at a faster rate than the US GDP in recent years, this might not be an unreasonable expectation. In the last ten years too, profit after tax of Indian companies in the index grew 12.6% compounded annually against 11% compounded annual growth of US companies.

In summary, US Markets have given slightly better returns as compared to the Indian Markets, and that too with less risk/volatility. However, whether you choose the Indian markets or the US markets for your investment objectives, be wary of the pros and cons of both to ensure the risk-return tradeoff is balanced.