Home » Blog » Stocks » FAANG Stocks: A Look at their Performance in the Last Decade

FAANG Stocks: A Look at their Performance in the Last Decade 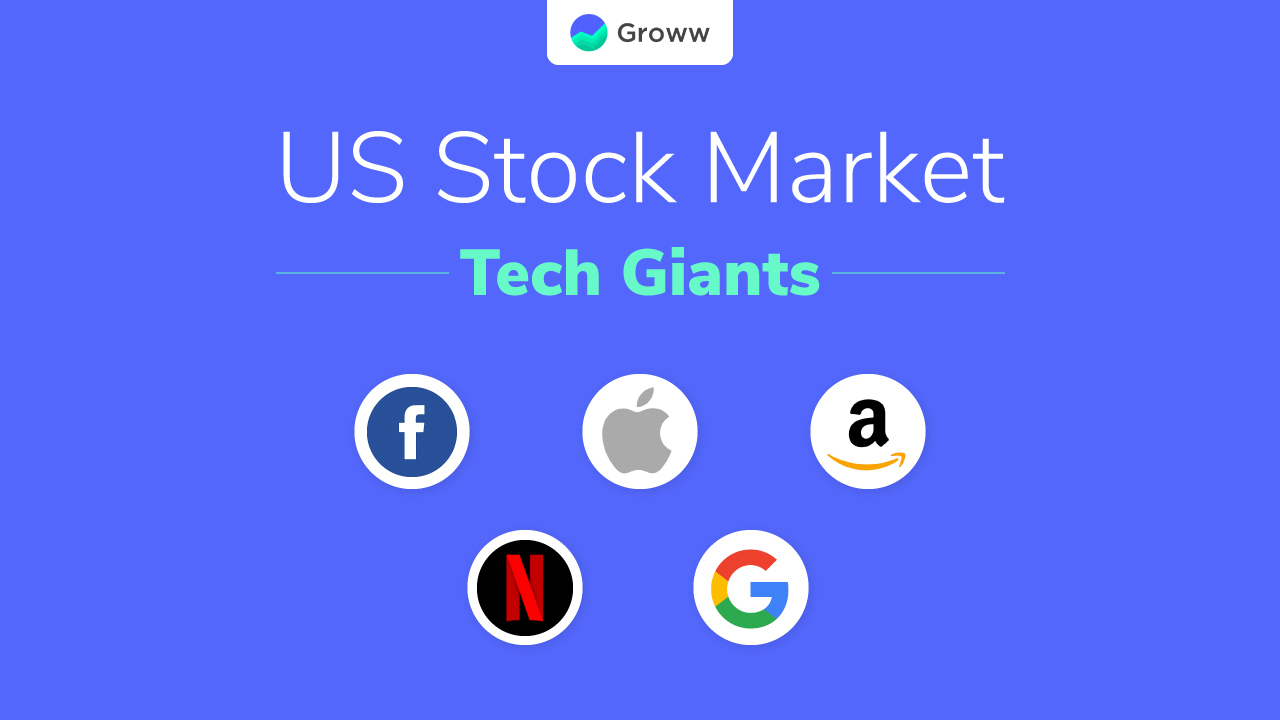 Wonder what FAANG is? – Facebook, Apple, Amazon, Netflix, and Google. This term, ‘FANG’ was first introduced by Jim Cramer in 2012, the host of the show “Mad Money” on CNBC. Before we dive into analyzing how these stocks performed in the last decade, let us first understand why they stand out and their impact on the market.

Though Facebook, Apple, Amazon, Netflix, & Google are US-based companies, they are household names and form a massive part of our day-to-day lives.  These 5 FAANG companies constitute a market cap of more than 4 trillion US dollars (way more than the GDP of India) and contribute significantly to the growth of the US stock market.

Let’s get into the individual stories of these five companies and understand their journey so far and their secret to success.

Facebook is an online social media and networking service platform incorporated in 2004. The primary source of revenue for Facebook is advertisements. It owns many prominent companies, including Whatsapp, Instagram, and Oculus VR. The market capitalization was over $900 billion in July 2021, while it was valued at $100 billion in 2012 when it launched its IPO.

It has an active user base of 2.7 billion users (to give you a little perspective, the total world population is ~7.8 billion) who can access the platform in 111 unique languages. In 2010, it reported a revenue of $1.97 billion, whereas as of 2020, its revenue is over $90 billion. It witnessed a compounded revenue growth rate of over 40%.

From the launch of their IPO in 2012 in the last eight years, Facebook has grown tremendously by adapting to the changing market needs and delivering a fantastic user experience.

Founded in 1976 in a garage by Steve Jobs, Apple changed the paradigm of personal computers with its Apple computers and MacBooks. Currently, iPhones contribute to over 60% of Apple’s revenue and the company is valued at over 2 trillion dollars. It is the largest company (by market cap) today in the world. In the decade of 2000-2010, under the leadership of Steve Jobs, the company’s revenue grew from $7.9 billion to $65 billion. Post his demise, with Tim Cook as its CEO, its revenue is over $275 billion. The compound annual growth of this company in the last decade is around 26%.

Amazon started as an online retail company selling books in 1994 and is currently one of the world’s largest e-commerce players. It launched its IPO in 1997. Amazon today is into streaming services, food delivery, music, audiobooks, cloud storage (AWS), wallets, in addition to being an established online retailer. Its revenue in the last decade grew from $34.2 billion to over $260 billion, which marks a compounded annual growth rate of over 25%. Though the business stumbled in the 2001 financial bubble, it came back stronger and witnessed tremendous growth.

Nobody predicted the rise of Netflix. Almost everyone thought, “That will Never Work”. This company started as a rental service that mailed DVDs to customers. It pivoted its business model several times to renting content and eventually becoming a content provider and a streaming service business.

Netflix’s revenue grew 10x in the last decade and has over 190 million paid subscribers on its platform across the world. Its stock price grew 20x, marking a compounded annual return of ~35%.

This giant, which was founded in 1998 has been an unstoppable force in the world. It is the default search engine for most people in the world. Google provides software facilities like office software, email services, search engine, and video sharing(YouTube); it is also into manufacturing phones, laptops, speakers (google home), etc. Google went public in 2004. Despite all these, the primary source of revenue for Google comes from its advertising channel. Currently, its market capitalization is ~$1.18 trillion and is trading under its parent company Alphabet.

All these five companies have a sticky user base that spends a lot of time on their platforms. The advanced technologies (Artificial Intelligence, Machine Learning, Predictive models) help them customize their products to customers, provide unique experiences, and make them increasingly attractive. Another essential common factor across these five companies is that they have strong network effects, a key differentiator.

The growth of these five companies is unprecedented. Also, it requires a robust business model and constant innovation to sustain and generate returns for a very long period of time.

It is imperative to understand that past performance is not a direct indicator of the future performance of any company. An investor must weigh all factors (fundamental and technical) before making an investment decision to invest in the stock market.