Home » Blog » IPO » Why did Freshworks IPO Soar on the Listing Day?

Why did Freshworks IPO Soar on the Listing Day? 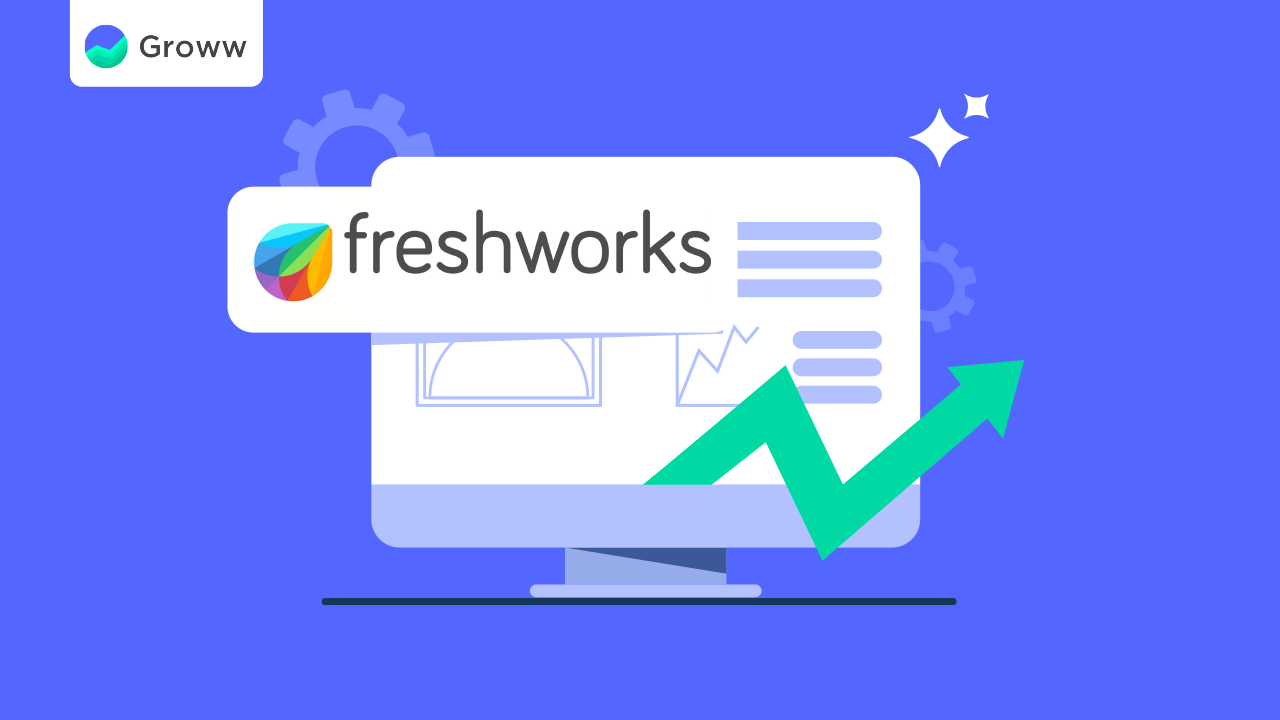 Freshworks IPO – well it’s unique. A Chennai-based tech company that sought listing on American soil – the NASDAQ. No one really understands the reasoning behind the company choosing to list on the NASDAQ in the U.S, but the company displayed impressive IPO results after it was listed at $43.5- much higher than the set price of $36 per share.

Freshworks is the first Indian Software-as-a-Service (SaaS) company to get listed on the NASDAQ. The company builds software to automate and streamline mundane tasks like customer management and chatbots. It was founded in 2010 by Girish Mathrubootham, an ex-Zoho employee, whose mission was to grow a business that would not only benefit him but also his employees. Freshworks fares very well in the CRM space and is comparable to bigger players like Salesforce.

How did Freshworks IPO create so much buzz?

Dip in losses: Another reason for the frenzy around the IPO was how the company managed to reduce its losses drastically over the last year.

Rise in demand for Saas companies: The pandemic year has witnessed a number of new-age SaaS companies getting listed on the NASDAQ. From the likes of Zoom, Snowflake, and Cloudflare, the boom in IPOs in the U.S market has boosted investor sentiment. Private equity fund houses, hedge funds, and venture capitalists are expanding their interest in SaaS and B2B companies that show promise. Freshworks fares well in the CRM space and is comparable to bigger players like Salesforce.

In the run-up to the IPO, US-based investment platforms like Vested Finance reported an increase in investment inquiries and almost a 50% rise in the number of accounts opened daily due to the buzz around Freshworks. FRSH was one of the top trending stocks in terms of search and purchase volumes, and generated quite the buzz on social media too! The company managed to raise over a billion dollars and got valued at a whopping $12 billion.

The most interesting aspect about Freshworks IPO was the fanfare the company witnessed. Indian investors pumped in over $600,000 in the very first two days of the IPO; its popularity outperformed even the likes of Tesla and Microsoft!

What happened after Freshworks IPO listing?

According to a few global analysts, Freshworks IPO valuation was expensive. Many recommended that it may probably be better to invest post the mandatory lock-in period enforced on promoters soon after a company goes public. But the scepticism was simply taken with a pinch of salt and Indians helped bump up Freshworks IPO share price by 21% on listing day. Freshworks debuted on the NASDAQ at $43.5.

According to Mathrubootham, the Freshworks IPO has made 500 of its employees in India crorepatis, of which 70 are below the age of 30.

At the time of listing, Freshworks made 10% of company stock available for retail buying. Freshworks raised $1.03 billion from the public market.

The Freshworks IPO was definitely groundbreaking for more reasons than one – for it is the first Indian SaaS Company to list on the US stock exchange, for the push Indians gave it through international investing, and the fact that it garnered a $12 billion valuation making 500 of its Indian employees crorepatis.

Freshworks is only the first-mover and many more companies are likely to follow suit!