Home » Blog » Stocks » Major Events that Shook the US Stock Markets: A Throwback

Major Events that Shook the US Stock Markets: A Throwback 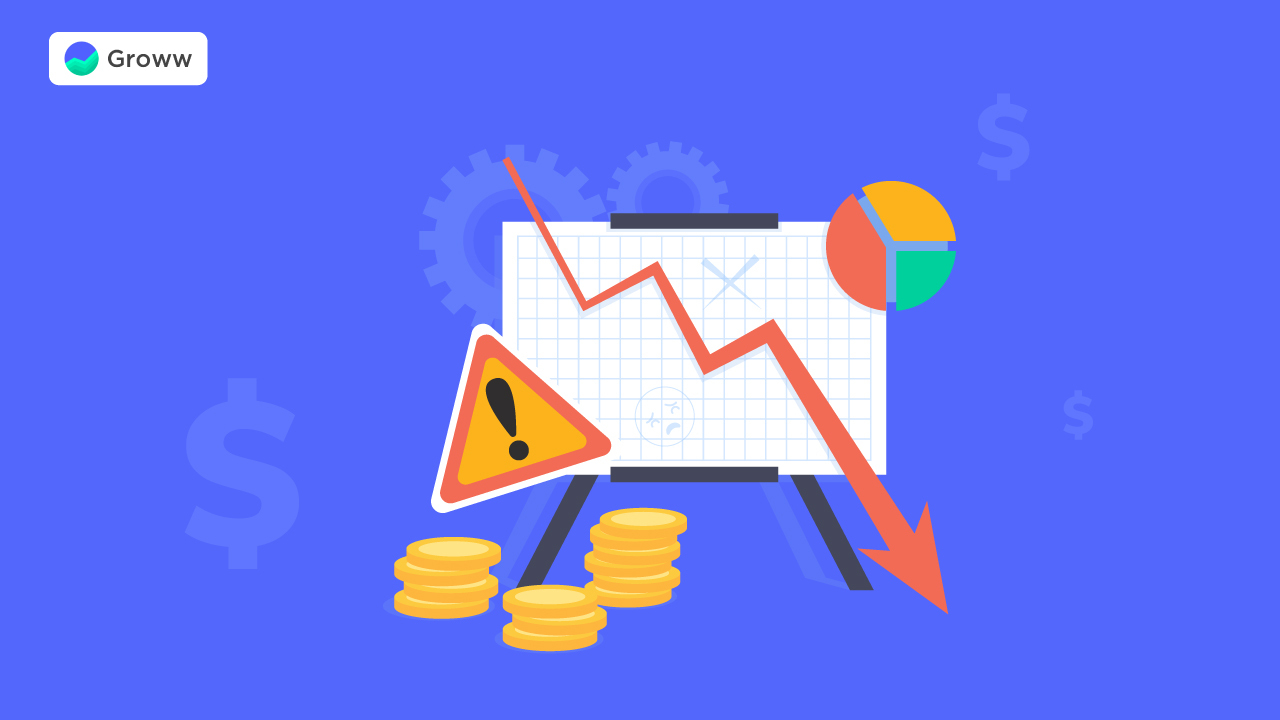 This year, the COVID-19 pandemic and associated lockdowns threw the world out of gear and sent economies reeling, resulting in stock market volatility. However, this is not the first time a major event has sent the stock markets in a tizzy. While most historians define a stock market crash as any market day when the stocks fall by more than ten percent, there have been some major events that have defined the resilience displayed by investors. Today, we will take a quick look at some of these market crashes in the US.

The Great Depression of 1929

Most investors are aware of the Great Depression that hit the US markets in 1929. With the First World War ending in 1918 and the US economy gathering steam, the twenties (also called the Roaring Twenties’) was a good period for the economy and the markets. However, as the twenties came to an end, the economy started running out of steam.

During the twenties, many people purchased homes, vehicles, and other commodities by availing of loans and other debts. In the stock markets, investors and speculators left no opportunity to invest in stocks and earn profits. In fact, many people borrowed funds to invest and over-leveraged themselves. In October 1929, the stock markets crashed and triggered the panic-selling of assets. At this time, the economy had a complex mix of inflated stock prices and high debts to buy securities. On the fourth day of the crash, the market fell by 12.82% on what is infamously known as Black Monday. It took the US economy more than a decade to recover from the economic depression that spread after this crash.

In October 1987, the stock markets crashed marking the largest single-day drop in the history of markets in the US. On October 19, 1987, the US markets lost around 23% in one day! This day is known as ‘Black Monday the 2nd‘. Barring speculators and leveraged borrowers like in 1929, technology also contributed to popping the market bubble.

Before the crash, leveraged buyouts and corporate takeovers along with tools like margin accounts and junk bonds, share prices started booming. On the said day, the markets turned on their heads and sellers began dominating the trades. The selling trend caught on and caused panic among investors causing aggressive selling activities. With technology enabling faster placement of trades, by the time the day ended, the markets had lost more than 20 percent. This was when market regulators started thinking about installing circuit breakers to safeguard the markets from such high-risk trading days in the future.

While the second Black Monday of 1987 saw the markets lose 23% within one day, the Dot Com Bubble Burst of 1999-2000 was a slower collapse over multiple trading sessions. During the 1990s, there was an increased investor interest in internet stocks with new economy companies leading the surge in stock prices. During this period, many new companies went public and raised millions of dollars in no time.

However, as the dot com bubble burst and investors fled the tech stocks that were unduly inflated, the stock markets experienced a major crash, and the economy suffered during the period that followed. Many new-age companies were delisted by Nasdaq and the tech-oriented Nasdaq index fell from around 5000 points in 2001 to around 1000 points in 2002.

The Great Recession of 2008

In 2008-2009, the World Bank’s trading methods that were highly risky nearly took down the US economy. This market crash was due to the extensive usage of securities backed by mortgages. These were primarily mortgages from the housing sector in the US. These securities were sold by financial institutions to investors and banks.

However, the decline in housing prices led to these securities losing value and resulted in lower returns to security-holders. This spiraled into homeowners failing to meet their loan obligations and the mortgage-backed securities losing value pushing some big financial institutions to bankruptcy. As the markets started looking south, most investors started holding back funds drying up the liquidity in the stock markets. Eventually, the US Congress had to step in to stabilize banks, purchase these mortgage-backed securities, and drop the interest rates drastically to help the economy survive and revive.

In 2020, as the world struggled with the COVID-19 pandemic, most countries induced partial or complete lockdowns to control the spread of the disease. This led to most offices shutting down and businesses coming to a standstill. As a result, investors started withdrawing their funds by selling stocks causing market volatility. This one was quite dramatic. In four trading days, the Dow Jones Industrial Average dropped around 26%. The revenue shock due to the pandemic and the associated fear caused this massive slide. Also, with consumption levels dropping, many businesses expected a drop in income causing investors to sell shares.

While we have spoken about some historical market crashes, it is important to note that the markets have always managed to recover from crashes caused due to different events. It is this resilience that makes long-term stock investing a good avenue to generate wealth over time. As the markets have begun recovering from the current crash, as a stock investor, it is important to expect volatility and crashes and be prepared for them as opposed to panicking and making harsh decisions.