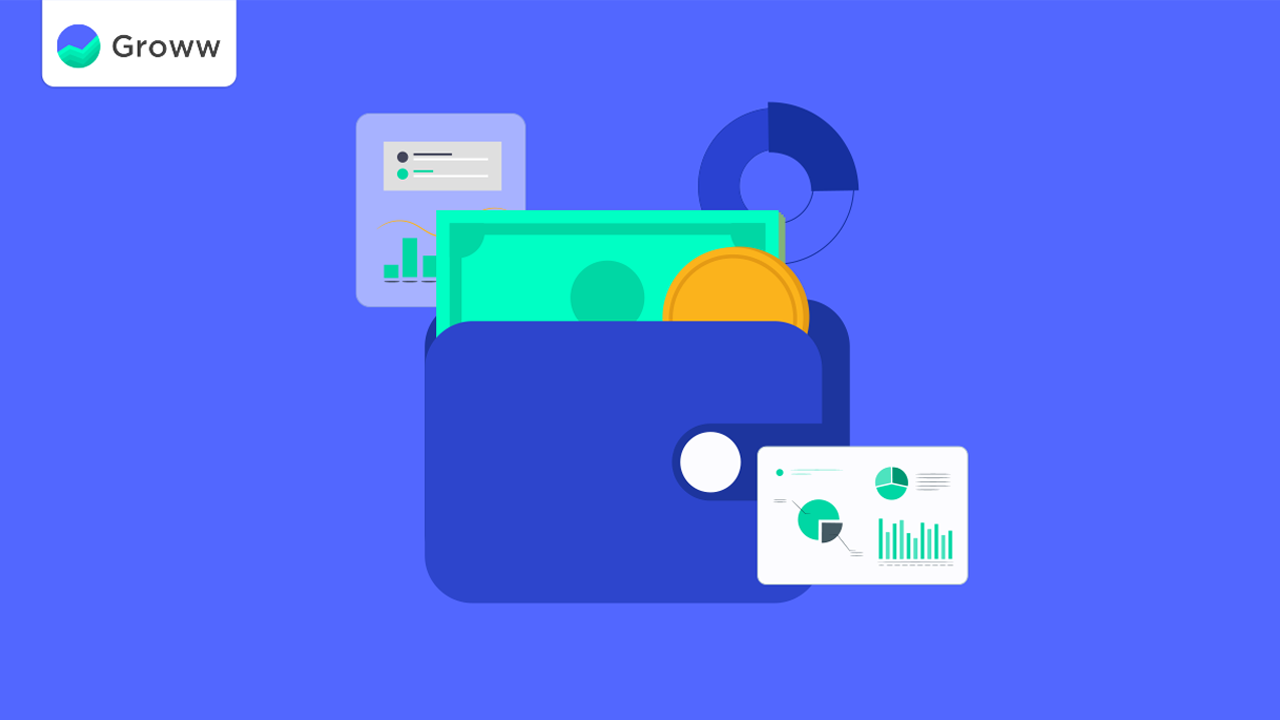 Coming April 2021, the beginning of the new financial year, the salary structure for most of us will be changing due to the new wage code. The new wage code mandates that your basic pay should be at least 50% of the total cost to the company (CTC).

However, how will this change affect your take-home pay, the amount that ends up in your bank account?

Read on to find out more about the new wage code and its impact on your take-home pay.

What is the new wage code?

The definition of wages has been changed in the new wage code, triggering a change in your salary structure.

Upon implementation, “wages” will include components like basic pay, dearness allowance (DA), and other special allowances while excluding items like House Rent Allowance, bonus, overtime allowance, conveyance, and commissions.

Your basic pay, DA and other special allowances (‘wage’) should be 50% of the CTC. This is your net monthly Cost to the Company (CTC).

Quick Take: What is CTC?

CTC or Cost to Company is the gross salary before the deductions to income tax are made. A CTC package details the basic salary with the house rent allowance, medical allowance, transport allowance, and other such allowances.

What is changing for you under the new wage code?

There are three significant changes:

Similarly, gratuity was earlier calculated as a % of your basic salary but will also now be calculated on “wages”.

Quick Take: The amount of money paid to you at the end of a final and permanent employment period is popularly called gratuity. The employee will be entitled to receive gratuity even after a year of service.

How will the new wage code impact your take-home pay after-tax?

For lower-salaried persons, the basic is not a significant component of the total remuneration which is not the case for those who earn more. In that case, there will be a higher rejig and reduction in take-home pay for those with a lesser salary.

Those with higher salary may already have high basic pay, close to 50% of the total remuneration.

However, you will receive a higher payout on retirement, which is the government’s motive behind this move.

Background: Why is the government implementing this?

The new wage code aims at bringing security and assurance to the employees in these uncertain times. The government wanted to secure the retirement plans of millions of employees. Hence, the new wage code came to light.

Things to look out for in your salary break up after the new wage code:

If you are looking for a new job and are unsure of the money you will be earning, take a closer look at the gross salary. Then ask for the breakup on the gross wage, look closely at your basic pay, the allowances the company is providing you with, and whether it complies with the new wage code of 2021. Analyse if you get paid leaves from the company and if you can cash your leaves. Also, look into the employer’s contribution to your Provident Fund and pensionary schemes under the company and whether you get remissions on any loan interest.

The new wage code will be implemented soon from the new financial year of April 2021 & Indians hope that it will bring them security in the workplace and assure their future.

Ans: It is deemed to change after the implementation of the new wage code in April 2021. Employees’ take-home salary may decrease for lower-income employees and will not change drastically for higher-income employees.

Ans: It aims to secure the employee’s future by securing their gratuity, Provident Fund and pensionary schemes.

Gratuity will be payable to fixed-term employees irrespective of whether they complete five years of employment in the company or not.