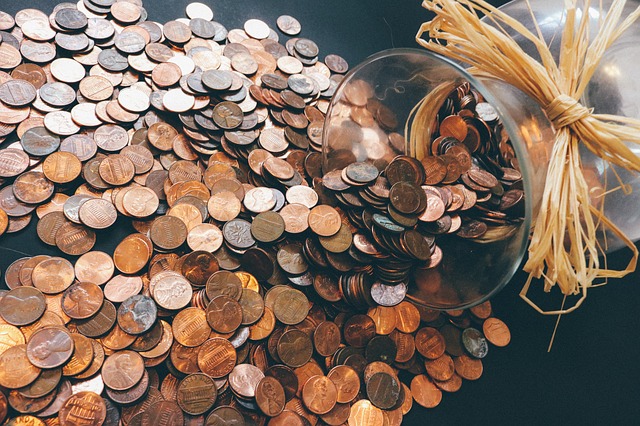 The Indian market has remained very volatile since the beginning of 2018. In the past 18+ months, the market has behaved differently at different times.

The market has shown volatility particularly during the Uri attack, general elections, Union Budget 2019, removal of article 370, and other significant events.

While the inflation numbers have been surprising, the consumption trend of the masses has also not picked up the pace, as evident by the sales figures of automobile companies.

Thus, the economy has not only moved out of the “fastest-growing major economy” club but has also exited the $2-trillion market capitalization mark.

Earlier this month, the combined market value for all the stocks listed in the Indian exchanges stood at around $1.95 trillion slipping below the $2 trillion marks.

The fall was due to a sharp decline in the rupee against the US dollar. The Indian market has lost over a quarter of a trillion since the budget itself.

I believe the announcements such as rising tax surcharge, the introduction of buyback tax, no significant developments for the masses, and a lack of stimulus to boost economic growth have left many investors disappointed.

Also Read: Stocks To Look Out For As India Gears Up To Become A USD 5 Trillion Economy

The Indian market has exited the $2 trillion club almost after two years. Other countries in the club are – US, China, Japan, Hong Kong, UK, France, Canada, and Germany.

This is due to significant wealth erosion that occurred during the start of the year. The value of the Indian companies listed in India fell nearly 8.8 percent when the foreign portfolio investors (FPIs) started to withdraw the capital.

The move from FPI has resulted in the crash which has led to India slipping to the ninth position amongst the world’s largest market next to Germany.

Back in 2017, on May 28, the Indian market crossed the $2 trillion market capitalization (m-cap) mark for the first time replacing Germany and becoming the seven largest market in the world.

Also Read: Top 10 Companies to Invest in India on the basis of Market Value

What Possibly Led To The Pullout From FPI?

During the Union budget presented by finance minister Mrs. Nirmala Sitharaman ( July 5, 2019), it was proposed that an effective tax rate of 39%  be levied on individuals and trusts that have taxable income more than Rs 2 Crore and Rs 5 Crore respectively.

The tax rate for taxable income more than Rs 5 Crore was decided to be 42.74%. Now generally the FPIs are set up as individuals or trusts or limited partnerships in India.

These tax rates hence will hence require them to pay higher taxes as a result, which resulted in a loss of interest in investments.

The market participants feared that once implemented; the move could impact FPIs that are set-up as non-corporate vehicles, as a means of escaping from higher tax rates. This would also lead to a penalty under the General Anti-Avoidance Rules for attempting to avoid tax.

This move has led to the FPIs pulling out the capital from the market. The impact of the action was felt when the S&P BSE Sensex crashed around 2,700 points since the announcement.

Interestingly, India and South Korea as the only two economies, amongst the top 15 countries, that saw an erosion in wealth in 2019 while that of others such as China, the US, and the likes have been on the rise.

I believe the concerns around the flight of foreign funds along with rising trade tension between the US and China will keep the Indian market volatile for the short-term period.

Besides, the markets may continue to remain volatile owing to the disappointing Q1 results of India Inc. and weak monsoon in some parts of the country.

While the sharp correction in the past 18 months has resulted in an attractive valuation, the same is not likely to uplift the sentiments anytime soon.

Having said that, the vision of $US 5 trillion economies along with measures related to “ease of doing business”, along with reducing corporate tax (as outlined in the budget) is likely to do some good in the long run.