Budget 2019 : Key Highlights And Their Impact 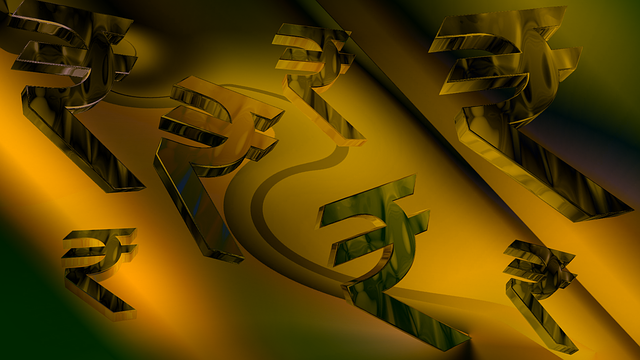 The much-awaited union budget for FY 2019-20 was presented by Mrs. Nirmala Sitharaman, the new and first lady Finance Minister of India.

This is the maiden budget of the second Narendra Modi government in Lok Sabha on July 5, 2019.

Nirmala Sitharaman says that “Our economy was at approx $1.85 trillion in 2014, within 5 years, it has reached $2.7 trillion.” and says it is well within the Modi government’s capacity to reach the $ 5-trillion economy target.

Nirmala Sitharaman quotes from the ‘Puranaanooru‘ that the Indian taxpayers performed their duty.

Indian taxpayers especially the lower middle class, Indian startups, and corporates in the business of electric vehicles and ancillaries.

To boost digital payments in India.

New startups and their customers.

On Indian Banking And Financial Sector

Modi 2.0 clearly shown focus on clearing the pile of Non-performing assets (NPAs) with the Indian banking sector and stated that the financial gains from the cleaning up of the banking sector are clearly visible.

Being the first woman finance minister of Indian, Nirmala Sitharaman laid special focus on Indian women by saying that in India’s growth story, particularly in the rural economy, the role of women is a sweet story.

She cites record turnout of women voters in the recent general elections and says the Indian Parliament has a record of 78 women MPs.

2.Key Beneficiaries Of These Announcements

On Indian Agriculture And Rural Sector

Finance Minister said that the government will focus more on building and sustaining the agricultural infrastructure in India along with keeping its promise regarding the development of the Indian rural sector.

She announced that the “Gaon, Gareeb aur Kisan are at the center of all our policies.”

The rural Indian population, and people involved in agriculture and animal husbandry

2.Key Beneficiaries Of These Announcements

The Urban Population of India.

Many reforms announced today will prove beneficial for the general public and could give a boost to the economy as well. However, it is still too early to speculate whether the government would be able to perform satisfactorily and deliver on all the proposed changes. I would still give the benefit of doubt to Nirmala Sitharaman and really hope she brings in some wonderful changes to take India on a high growth trajectory.