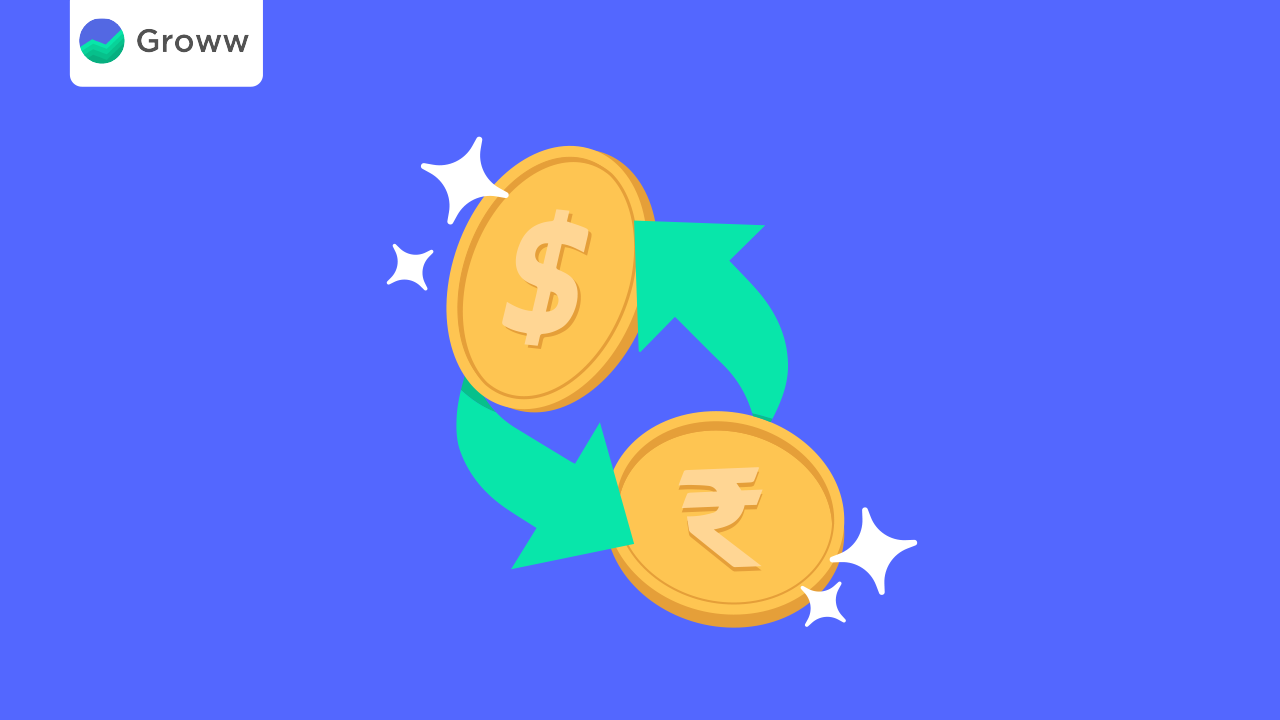 Trading one currency for another is called foreign exchange (forex). For instance, you can trade Rs 5,000 for its equivalent in US dollars if you need the latter (for travel to the US, for example).

What Is A Foreign Exchange Rate?

The forex rate is the rate at which a currency is exchanged. For example, if the Indian rupee trades at Rs 72.96 to one dollar, the forex rate for the US dollar for the Indian rupee is 72.96. This rate can change depending on many factors. Therefore, forex rates are closely watched by currency traders and governments, who take steps to keep the rate advantageous to the country’s economic health. These exchange rates can have a tangible impact on investor portfolios on a granular level in terms of genuine returns. Read on to find out more about important factors affecting exchange rates.

If a country has a high-interest rate, lenders have the chance to earn more. This attracts foreign capital looking to earn at higher rates. The result is that the country’s foreign exchange rate rises, making its currency stronger.

Interest rates are directly correlated to inflation as well as exchange rates.

One of the most critical deficit parameters is the current account deficit – the difference between a country’s spending and what it earns. A current account deficit means that the country is spending more to buy than what it earns. Consequently, its foreign currency earnings via exports are not enough; it will need to borrow money from abroad to make up the difference. This high demand for foreign currency lowers the country’s exchange rate.

When a country engages in large scale infrastructure projects, it generally will not have all the funds for them. So, it borrows funds domestically as well as from abroad. These projects stimulate the economy; however, the deficit created by the public debt it takes makes it an unattractive investment destination. A large public debt is a recipe for high inflation, i.e., the country’s currency gets weaker, and it will need more time to service debt and interest payments, affecting borrowers’ returns. The worst-case scenario? If the country has to default on its loans because it cannot pay them back due to its enormous debt, high inflation, and depressed exchange rates.

Exporting earns a country some money while importing is spending it. If a country’s exports are growing at a higher rate than its imports, it’s a good sign for its currency exchange rate. Higher exports mean increased demand for the country’s currency, and therefore its value.

1. What is the impact of the economy on the exchange rate?

If a country is doing well economically, investors will look to invest there. They will move funds from other countries that are not performing, resulting in more confidence for the country’s currency and subsequent strengthening of its forex rate.

2. How does inflation affect exchange rates?

Consistent low inflation rates have a positive effect on currency value. The currency’s purchasing power becomes stronger, and hence it gets stronger.

3. How do exports affect exchange rates?

Higher exports mean increased demand for the country’s currency, and therefore its value. So, if a country’s exports grow at a higher rate than its imports, it’s a good sign for its currency exchange rate.