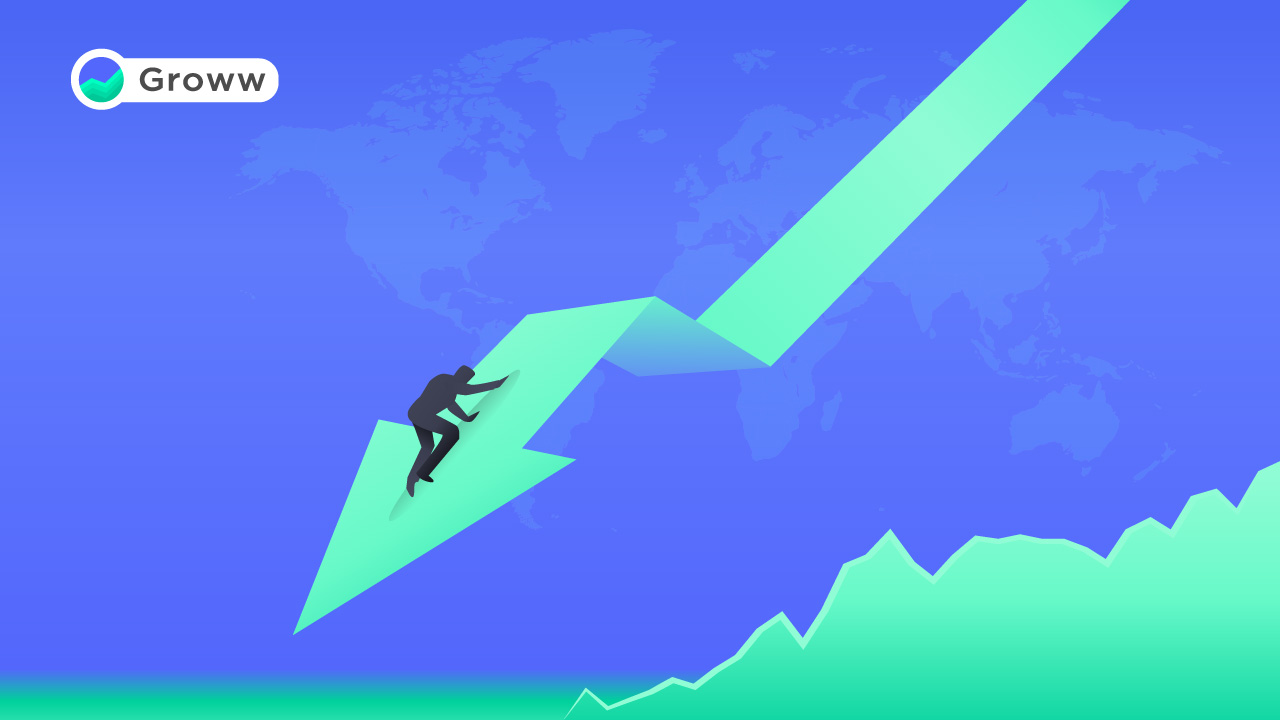 The current pandemic is relentless in the impact it is having on our lives. Apart from worrying about our safety and the safety of our loved ones, we also have to deal with the lockdown, rising prices, decreasing income, and market crashes. Historically, there have many numerous black swan events that have made economies around the world reel under pressure.

However, the fact that we are all sitting here today talking about the lessons we learned from them is a testament to the fact that the markets survived those crashes and bounced back.

As difficult the current situation may be, we are certain about one thing – markets will recover sooner or later. Today, we will turn the pages of history and take a quick look at the past stock market crashes and list some lessons that we learned from them.

Here are some historical market crashes of note:

These are global events that had catastrophic effects on stock markets in most countries. However, markets always bounced back and investors who weathered the storm earned good returns. To understand this, let’s look at the stock market crash of 2007-08 and how the markets recovered.

In 2007-2008, the housing market collapse in the US had triggered a worldwide economic recession leading to market crashes in many countries. Although India was not impacted as severely as in many other countries, the ripples were strong enough. Here is a quick look at the BSE Sensex before, during, and after the stock market crash of 2007-08:

As you can see above, in 2008, the Sensex dropped below 9000 points from the previous high of 20000 points in 2007. However, as the economy stabilized and markets started recovering, over the next 5-6 years investors who had stayed invested recovered their losses and were in a great position to earn good gains.

There were many other factors in play during the recovery period too. However, those who redeemed their investments in 2008 due to panic booked heavy losses. Let’s understand this further by looking at the performance of a multi-cap equity fund.

This fund invests around 98% of its investible assets in equity and equity-related securities and the rest in debt instruments. The scheme was launched on April 29, 1997, and has been in existence for nearly 23 years. Here is a quick look at how the scheme has performed over the years:

Therefore, if an investor had invested in this scheme on November 20, 2007, and held on to his investments through the market crash, then he would have stood to gain around 9% on January 6, 2010. On the other hand, the investor who panicked and redeemed during the crash booked a loss of 48% (on December 1, 2008).

Let’s take it a little further.

So, What Do We Learn?

Lesson #1 : Don’t fall prey to selling your investments in a panic. Understand the difference between a notional loss and a realized loss.

Lesson # 2 : Your SIP investments after analyzing the fundamentals of the underlying securities. Usually, during a market crash, some companies don’t have the core strength to weather the storm. Ensure that you are investing in fundamentally strong securities.

Lesson # 3: Avoid the urge to investing in a lump sum and increasing the risk of losses by choosing the wrong investments. Instead, have a slow and steady approach to investing.

Lesson #4 :You will feel the urge to speculate – DON’T! Sick with the basics of investments.

Lesson #5 : Historically, markets have always recovered from crashes and bounced back higher and stronger. Look at the longer-term and adjust your portfolio accordingly.

Volatility is the inherent nature of the market. Crashes and rallies are a part of it. Also, when faced with a difficult situation, it is best to turn to history to learn some crucial lessons. As far as we can see, the best way to survive stock market crashes is by assessing your investment portfolio, holding on to good stocks, and keeping a long-term view. Stay calm and safe.