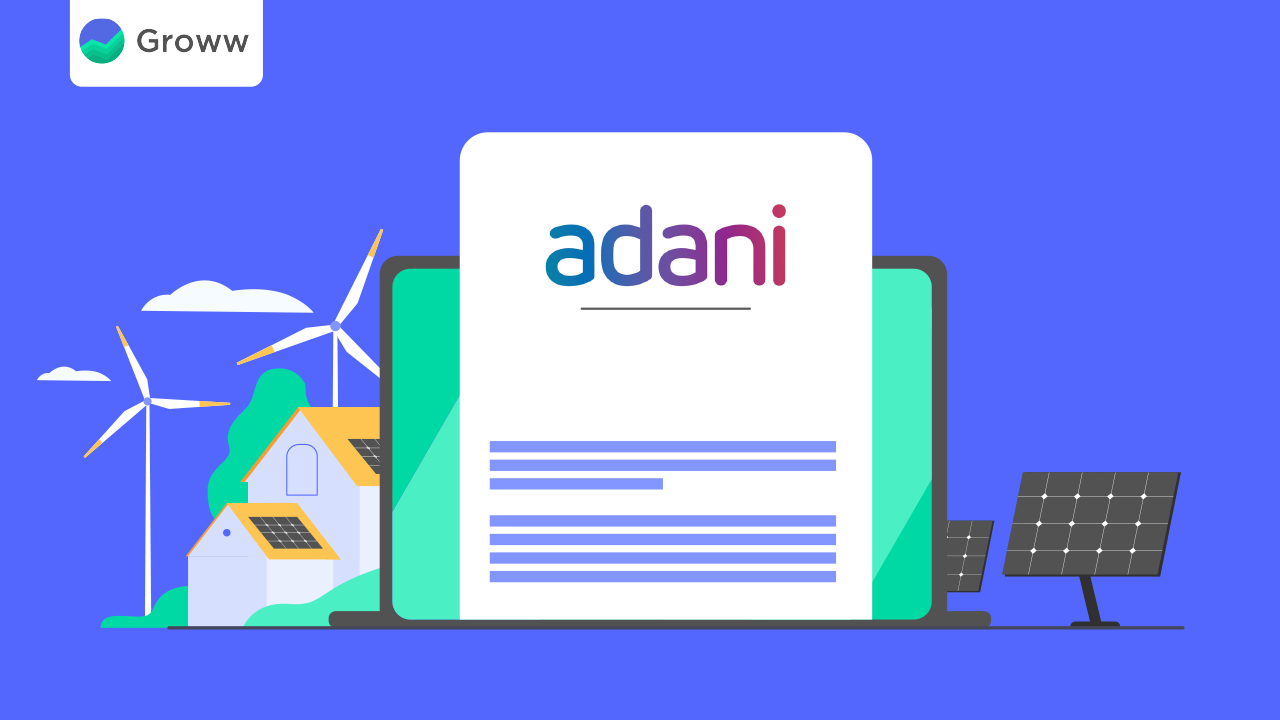 The company reported a strong growth of 35% YoY in its consolidated profits (PAT) to Rs 289 crore (Rs 214 crore same period last year). This is however down from the Rs 433 crore the company reported in the June-ending quarter of FY22.

Adani Transmission in the news

Under its transmissions vertical, Adani Transmission commissioned the BKTL (Bikaner Khetri Transmission) and FBTL (Fatehgarh – Bhadla Transmission) projects during the quarter under review. The company said that it has raised $700 million for its under-construction transmission asset portfolio. The money was raised through agreements with leading international banks.