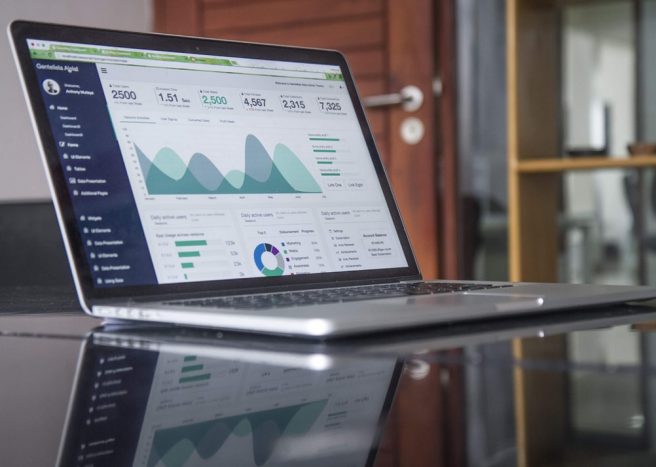 2018 an eventful year with the significant indices bleeding after a stunning show in 2017.

The mid-cap and small-cap indices, in particular, saw the steepest fall.

The correction started by the end of January and early February 2018 when the government re-introduced the long-term capital gains tax and continued throughout the year as different events unfolded.

Some of the key highlights during the year were – reintroduction of long-term capital gains tax, multi-million dollar scam reported by Punjab National Bank, BJP losing Karnataka despite emerging as single largest party, default reported by IL&FS and other non-banking finance companies, weakening rupee against the US dollar, rising crude oil price and many more.

Amidst this one of the questions that are doing rounds is – what should the strategy for 2019 be and which sectors are likely to witness strong growth.

What led to the recent market fall? An investor’s perspective

At this point, let us shift our focus to some of the critical sectors that are likely to witness a healthy growth over the next few years

Indian economy is booming with increasing urbanization, rising middle-class population, rising expenditure from the younger generation and a business-friendly government.

These things have collectively resulted in India becoming the world’s fastest-growing emerging economy.

1.Infrastructure – Building a Place for Business

The government, in September 2014, unveiled the “Make in India” initiative.

This initiative has helped India enter the modern world. Government’s plan to develop the “industrial corridors and smart cities” and repair existing infrastructures such as airports, highways, schools, and hospitals is likely to push growth in the infrastructure and allied sector such as Cement, Steel, etc.

The chart below shows the growth potential across different infrastructure-related sectors.

2. Financial Services – The Driver for Growth

India is credited to have one of the most advanced mobile payment systems in the world.

The fact that reaching every nook and corner of a country so vast and huge as India is difficult, the regulator and bankers are adopting the technological way to reach the under-banked.

With over a billion people operating mobile phones in India, the growth opportunity for financial services institutions is enormous. In addition to banking, the changing requirement and ways of delivery are opening the possibility for avenues such as credit, mutual funds and many more.

India is the home to the second largest population of mobile users. Technology has grown leaps and bounds in India and has also connected the people across the nation.

The fact that connectivity has improved massively and a billion population are now connected to data; this is likely to impact many sectors such as education, healthcare, information technology, financial services (read fintech particularly payments, digital wallet, and digital investments).

India is adopting to fintech rapidly (refer to the chart below) and technology is likely to become fillip for the segment over the coming years.

All the leading automobile players are entering India and setting up manufacturing facilities here.

Even domestic players such as Eicher Motors that own the famous Royal Enfield bike has been growing rapidly in its sales numbers. Players such as Maruti Suzuki India Limited and Tata Motors Limited are unveiling new models, and upgraded versions or facelift of existing ones as the demand from the consumers for the four-wheeler segment is rising.

Rising disposable income has resulted in people’s preference shifting towards the four-wheeler segment. Growing automobile industry will also result in growth for the auto ancillary sector.

The chart below shows how the performance has been in fiscal 2018 in the sector.

4. Healthcare – Caring for Your Citizen

India is undoubtedly a young country with a sizeable population below 40 years.

However, its population of senior citizens (aged above 60 years) is expected to grow at a rapid pace over the small base in the medium term.

4 Best Pharma Sector Funds: The Only Pharma Funds You Need to Know About

Also, the government has launched Modicare that is likely to boost the spending towards the healthcare sector thus paving the way for the growth of the Indian pharmaceutical industry.

What should you do during the general election?

We believe the market is yet to price in the outcome of the general election due in May 2018. However, it is unlikely that the market will remain as optimistic as it has been in the past.

We believe a weak coalition could impact the pace of the execution of projects in the sectors mentioned above and under this scenario, an investor’s allocation to these sectors has to be tweaked accordingly as stocks respond to growth and inflation.