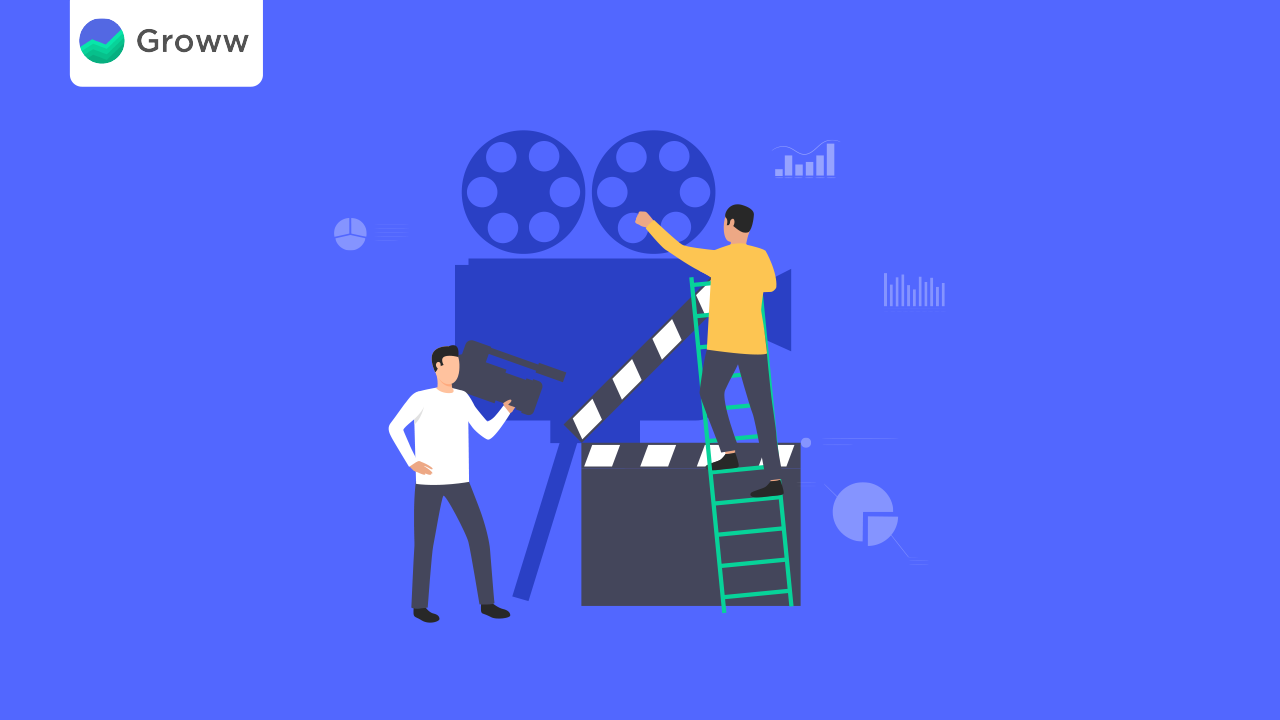 Zee Entertainment published its second quarterly results on 11th November 2021. Even though the pandemic impacted the business for the media giant in the first half of the year and led to the business incurring additional costs, Zee Entertainment recorded positive momentum and growth in profits.

Revenue from operations increased 15% YoY to Rs.1978 crores in the current quarter from Rs.1721 crores. The revenue increase was attributed to the growth in the domestic ad revenue and a movie syndication deal. Even though the subscription revenues fell marginally by 1.5% YoY, it did not impact the overall revenue due to revenue growth from other sources.

In the exchange filing, Zee Entertainment Limited stressed on the fact that its domestic ad revenues grew 20.1% and 18.9% on a YoY and QoQ basis, respectively. Even though revenue grew, the first half of the quarter was adversely impacted due to the COVID-19 pandemic. The company also stated that the delay in the implementation of the NTO 2.0 (New Tariff Order) has impacted its pricing, leading to a fall in subscription revenue. NTO 2.0 is the new and updated broadcast tariff regulation implemented by TRAI. These regulations were supposed to start from December 1, 2021, but now they have been pushed to be implemented from 1st April 2022.

However, with the opening up of cinema theatres across India, the theatre revenue is expected to grow in the second half of the current financial year. The company also boasted of a slew of movies, across languages, which are proposed to be released across cinemas in the coming months.

Other things to know about Zee Quarterly Results