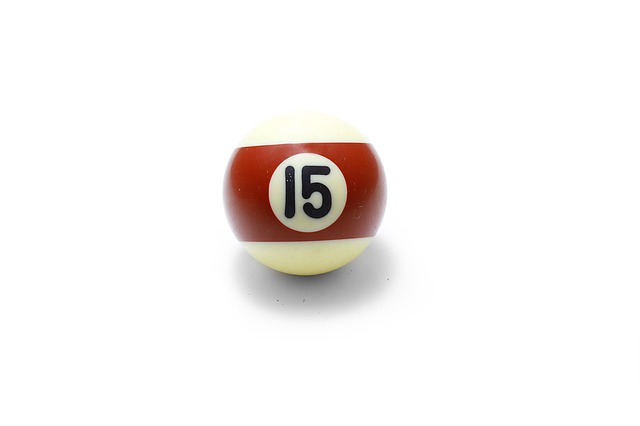 You must be thinking it isn’t possible.

But, no, it isn’t so. You can amass a massive corpus of Rs 1 crore if you invest only Rs 15K per month.

In this blog, I will discuss the rule of 15x15x15 and also talk about the compound interest that is the mantra behind the success.

Let us understand it with the help of an example.

As per compounding principle, if we apply the same returns and same contribution for 15 more years, the amount which you accumulate increases further exponentially. The rule 15*15*30, as they call, helps you accumulate Rs 103849194 (Rs 10.38 Crore).

Did you see the difference? Only 15 more years and 10x more money despite investing only Rs 27 Lakh additionally.

This is the power of compounding.

As per the rule, if you invest Rs 15000 per month via SIP in equity mutual fund that generates an average 15% returns, you are likely to become a Crorepati.

Similarly, if you increase the period as shown above by another 15 years, your wealth increases 10x.

Compounding is by far the most used term in mutual funds. So we should understand compounding with the help of an example.

In India, everyone loves cricket and talking of cricket we can’t forget the little master, Sachin Tendulkar. Tendulkar is considered to be one of the greatest players of the century and has numerous records to his kitty.

Have you ever thought about how?

Tendulkar started playing at the age of 16, and by the time he was 30, he already had over 10K one day runs to his name. This is the time when many others start their career, and the battle is lost even before it began.

Now let us see about another player, Robin Singh – notable batsmen and fielder. Singh started the career when he was 25, and by the time he retired, he barely managed 2-3k runs. Does that mean Singh wasn’t a good player? Not necessarily.

Let us see what did we learn from the cases?

It is simple – earlier you start better, you will be over time.

The same rule applies well in finance, mainly investing. The sooner you start investing, the more wealth you accumulate over time. This is the fundamental principle/theory behind compounding.

How Does Compounding Work?

Let us understand this with the help of an example again. Assume Mr. A starts investing at 22 years and stopped investing after he reached 30 years. His friend, Mr. B, began to invest at 30 years until his retirement at 60 years.

As seen in the table above, Mr. A is a smart investor who accumulated 33.9 times wealth in 30 years. In the example, Mr. A invested only for 10 years (120 months) by contributing Rs 2000 per month. Mr. A started his investment at the age of 20 and stopped at the age of 30. On the other hand, Mr. B is a lazy investor who decided to start investing at 30 years and continued until retirement (60 years of age). Despite remaining invested for 30 years and investing continuously for 30 years, Mr. B did not accumulate as much money as Mr. A. This is all due to starting early.

It is important to note that money is prolific in nature. You must have heard the proverb, Paisa Paise Ko Kheechta Hai. It means that money can beget money, and its offspring can generate more. Thus, compounding is compelling yet straightforward concept and is very powerful in nature. Individuals getting it right need not worry for their retirement time or time when age isn’t in their favor.

In compounding, the money gets a multiplier effect whereby the initial capital gets interest for the first year, and in subsequent years, even the interest accumulated generates more interest in addition to the money.

To conclude, we can say that, compounding by nature is a long-term strategy. When you own a mutual fund, compounding helps you accumulate wealth for the long-term. Mutual funds offer the flexibility of switching from category to other, redemption at any time, a high degree of transparency, and most importantly, the best and easiest means to participate in the equity market. These factors make mutual funds a perfect choice for investment and wealth creation. To take advantage of compounding, all you can do is start early.

Until next time, happy investing!