Home » Blog » Learn » What is a Bad Bank? Will it Help Investors and Depositors?

What is a Bad Bank? Will it Help Investors and Depositors? 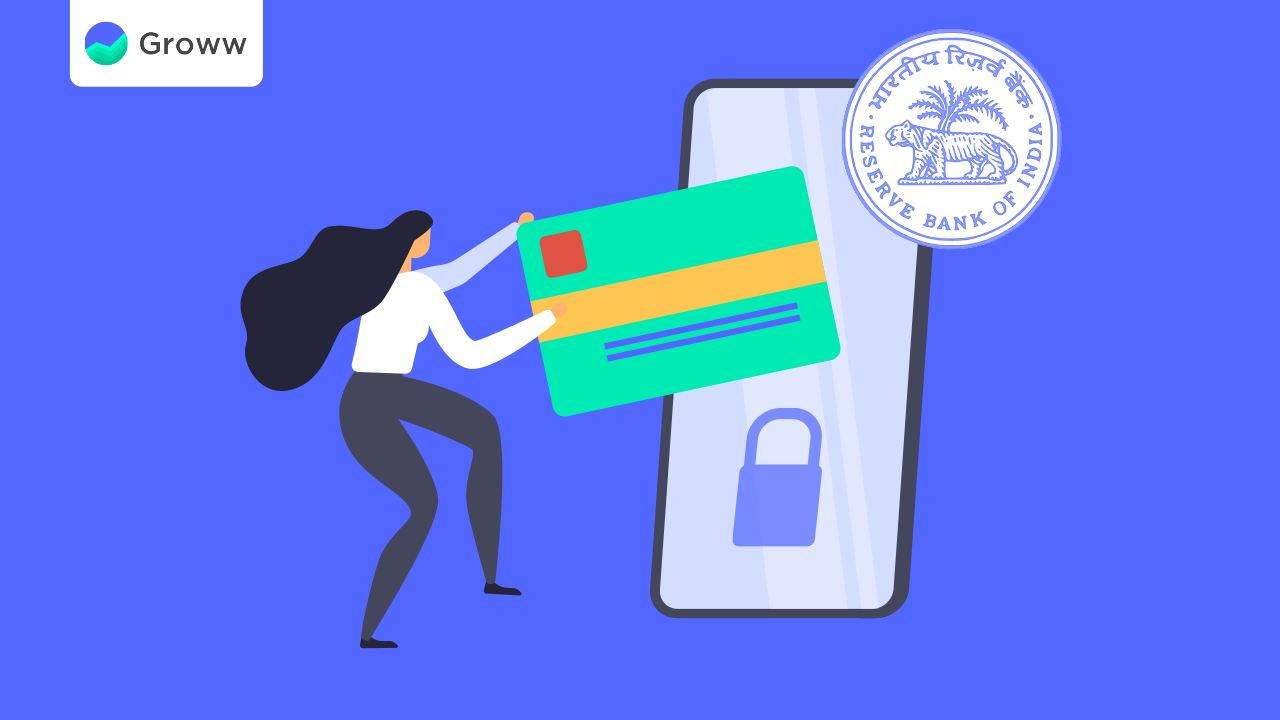 Loan default is a problem that is plaguing the banking sector since time immemorial. While stricter checks in the credit quality of borrowers have been put in place, the industry is still witnessing a rise in the level of NPAs. NPAs or non-performing assets is the technical term for loans that are bound to or have already defaulted.

The central government has decided to set up a bad bank in India which will be putting this problem to rest. Let’s find out more about what these bad banks are and how they will tackle the issue.

What is a bad bank and how will it work?

The bad bank in India will be called National Asset Reconstruction Ltd (NARC). This NARC will work as an asset reconstruction company. It will buy bad loans from the banks, thereby relieving them from the NPA. NARC will then attempt to sell the stressed loans to buyers of distressed debt. Distressed debt is basically bonds from bankrupt companies. They may also be from companies that are on the verge of bankruptcy.

To sell these stressed assets in the market, the government has already set up India Debt Resolution Company Ltd (IDRCL). IDRCL will attempt to sell them in the market.

Why do we need bad banks in India?

There are too many loans with Indian banks that borrowers have been unable to repay at the end of the agreed tenure. A loan is considered as a bank’s asset because the interest you as a borrower pay on it is a form of income for the bank. Once a borrower states that she or he is unable to repay, that particular loan becomes an asset that is not performing anymore, NPA.

Now multiply this situation with the number of banks and the entire borrowing population of India.

According to a statistical resource, government banks in India garnered NPAs worth almost Rs 6.17 lakh crores during the financial year 2021. All the bad bank news claims that NARC is expected to clean up the rising level of NPAs to the highest level possible.

Governments, time after time, have tried to recapitalise banks with fresh capital almost every year but the number of defaults and even high-level scams are on the rise.

Will the bad bank help?

A bank with a less burden of NPA would mean better operations for the bank, which in turn may benefit the investors, savers and perhaps even borrowers. But only time can tell if such a mechanism will be helpful in the long run. Key things to watch out for would be if these bad loans will get buyers. If the bad bank does not get a profitable offer for most bad loans, will the government guarantee will suffice. If the government extends the guarantee in future, where will the funding for it come from? Hence, once the process starts rolling out, we will have more clarity on if the bad bank system has sailed or not.