What’s in Store For Vodafone Idea 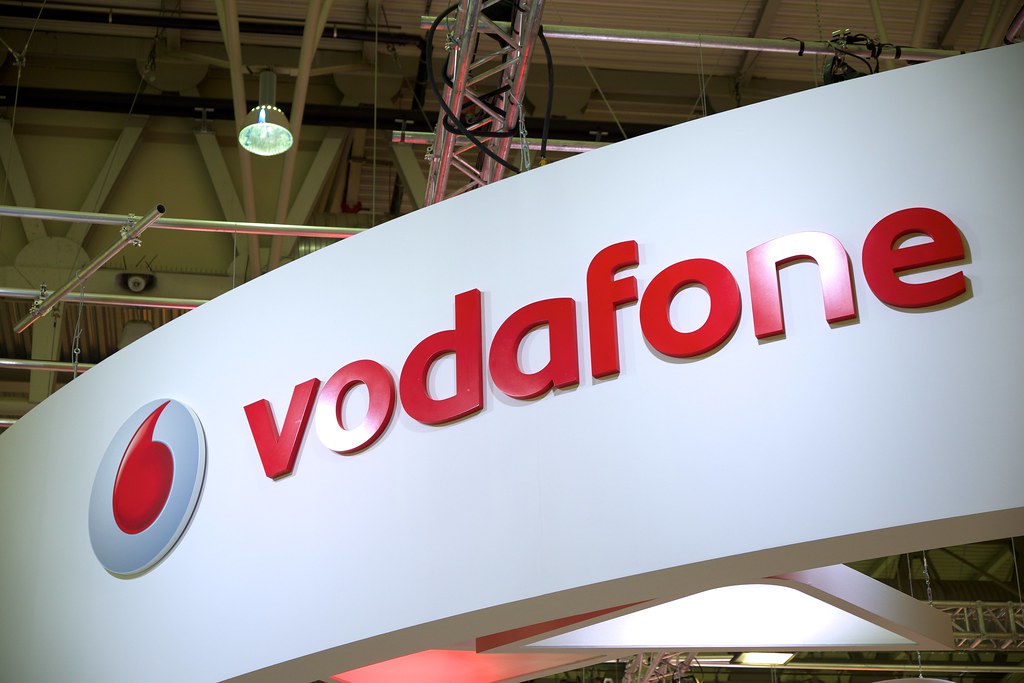 As soon as the morning bell at the stock market on August 5, 2021, rang, we witnessed Vodafone-Idea share reacting to some overnight development – Kumar Mangalam Birla who has helmed the company for long as the non-executive chairman has resigned. The stock slumped nearly 24% in trade that day. The very next day, while common folk expected nothing much to change, Vi started to climb on news of the government resolving the retrospective tax dues matter. This is now established as a trend. While at the outset, it looks like there is much happening in VI in the past couple of years, the fact of the matter is there is little to cheer about.

With the company neck-deep in debt, declining subscriber base, skyrocketing operating costs, and ever-increasing competition from behemoths Airtel and Reliance Jio, VI is on the verge of fallout, and it is facing an existential crisis for quite some time now.

The latest reckoning to VI’s woes was Kumar Mangalam Birla stepping down as the non-executive chairman of Vodafone-Idea. Though his resignation stated ‘personal reasons’, few media reports claimed that his exit as Vi chairman was to protect reputation and ring-fence Aditya-Birla Group companies.

The share market, however, retaliated over the billionaire’s exit with the stock price of Vodafone-Idea recording a new 52-week low on Thursday. The stock traded at Rs 5.13 after losing 24% on Thursday. In the span of four trading sessions – from Monday to Thursday, the share price tumbled almost 45%. As a result, the market capitalization of the company took a heavy beating from the retail investors.

Before this, VI stock made waves when, in a letter to Chief Secretary Rajiv Guba dated June 7, 2021, Kumar Mangalam Birla offered his 27% stake in the company to any government or domestic financial entity to keep the company alive.

Notably, despite various attempts over the past few years, VI has failed to find prospective buyers or investors for the company.

If no relief is soon given to VI, it might crumble, leaving the Indian telecom market in a dangerous duopoly.

In September 2020, the apex court turned down a plea from telecom operators, including Vodafone-Idea and Bharti Airtel to reconsider or recalculate their dues to the government as a spectrum license fee and spectrum usage fee. The Supreme Court however gave out the verdict that telecom operators must pay off their AGR dues over the next 10 years.

The court even turned down VI’s request for a 1-year moratorium for one installment. It’s noteworthy that according to the department of telecom, AGR dues of VI stood at Rs 58,254 crore.

With merely Rs 350 crore cash in the balance sheet, that too being burnt fast with no income generation to support; it’s tough to predict how the already squeezed-dry company will arrange for the repayments. VI is already struggling to offset its Himalayan debt of Rs 1.8 lakh crore (including AGR fees and spectrum cost).

The situation went from bad to worse for VI when the Supreme Court, on July 23, 2021, decided against the recalculation of AGR dues. The market’s reaction to this news was expected, and the VI share fell nearly 10% on the day, registering a 14.91% intraday decline on 23 July, 2021.

This strong upside momentum breaking the four-sessions long downtrend was a reaction to the government’s decision to let go of the retrospective tax demands on indirect transfer of Indian assets before May 28, 2012.

The bill also provisions for a refund of the amount paid by companies, though with no interest. This has been a far-too-long drawn-out battle with international arbitrations called into motion and Vodafone UK locking horns with the Indian government.

While the share has reacted positively, there might not be any material benefit to Vodafone Idea shareholders. Investors and promoters have already refused to put any in Vi while it is burning cash by the day.

VI is keen to convert its debt for equity. However, this will further dilute the holdings of the promoters and the legendary Aditya Birla Group. At the same time, Vodafone Plc., the parent company has confirmed it is not keen to infuse any more fresh capital, making VI stand on the same square, searching for ways to acquire funds.

It is almost clear that the company will not see any fresh capital coming in. There are numerous news reports that claim bankruptcy might be underway. Hence, if Vodafone will sink or sail is really a story only time can tell. As recent as August 11, Vodafone Idea has filed a review petition in the Supreme Court to recalculate its dues for “arithmetic errors”. A complete financial revival of the company depends a lot on any probable fresh capital or a turnaround in regulations.