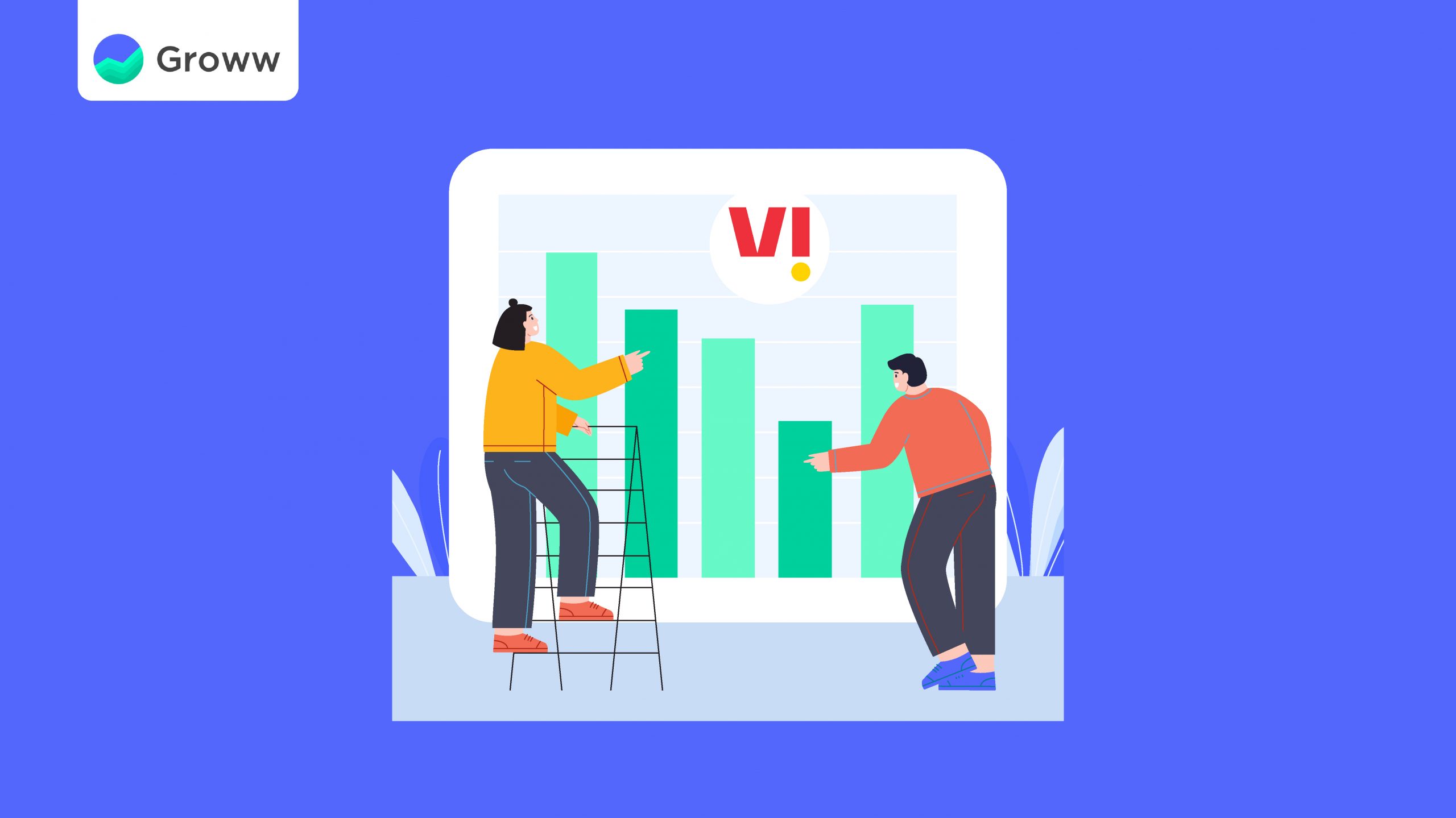 The gross revenue was recorded at Rs.9406 crores after a 2.8% quarter-on-quarter (QoQ) growth from Rs.9152 crores reported in the first quarter of the current financial year. However, the company experiences a 12.8% YoY fall in the gross consolidated revenue against the Rs 10,791 crore revenue that Vodafone reported in Q2 FY21.

This element of surprise as a sequential growth in the operating performance is attributed to the growth that the company witnessed in its The Average Revenue Per User(ARPU) rose 4.8% QoQ to amount to Rs.109 in the quarter under review.

After the markets closed, the shares of Vodafone Idea stood at Rs.10.25 after witnessing an intraday jump of 4.1%. The last dividend that the company had declared was on 28th April 2016 when a dividend of Rs.0.60 per share was announced.

What the management says

Commenting on the results, the company stated that it had taken pricing initiatives during the second quarter to improve its ARPU. This was done in accordance with its line strategy. The entry-level prepaid price was increased from Rs.49 to Rs.79 in a phased manner. Moreover, the tariff rates in some postpaid plans were also increased.

The company also mentioned that it welcomed the Government’s reform package which targets various industry concerns and provides immediate relief for the financial stress in the telecom sector. The company mentioned that it has improved its 4G subscriber base driven by superior data and voice experience on Vi GIGAnet.