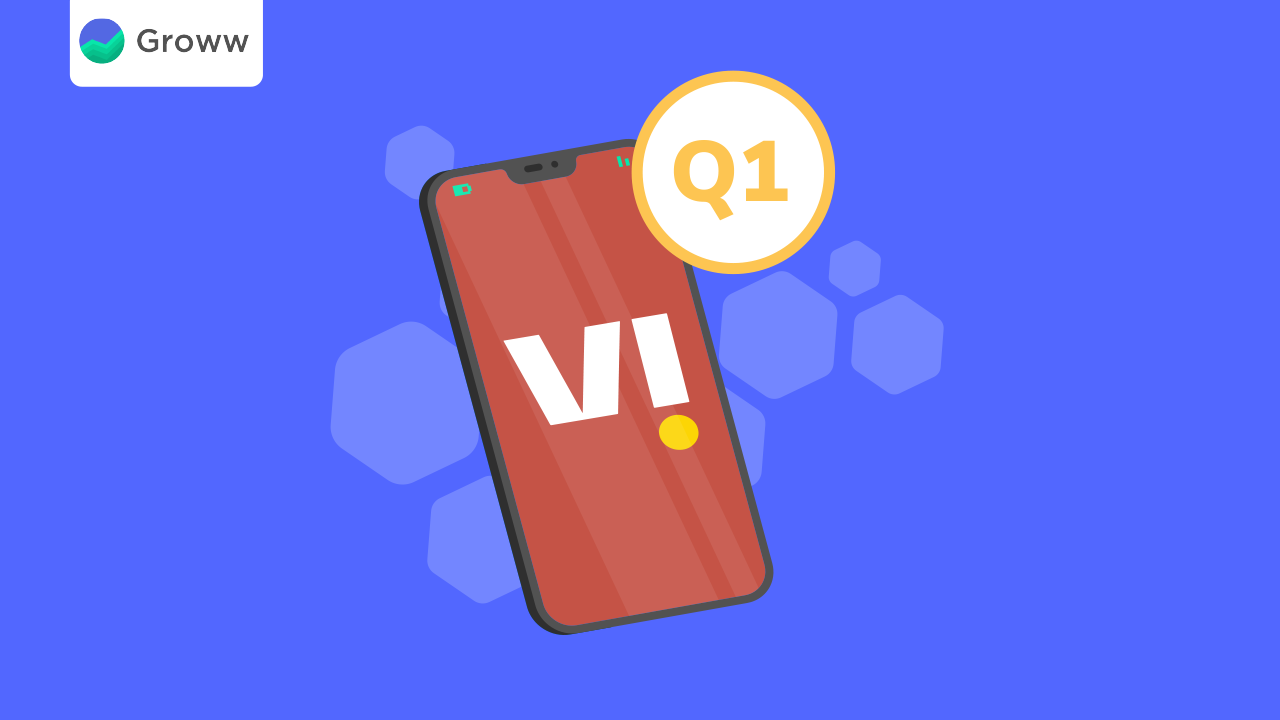 Telecom giant Vodafone Idea’s loss-making trend continued with the company reporting a consolidated net loss of Rs 7,319 crore in Q1 FY22. The debt-ridden telco reported a decline in revenue and other income amid low recharge volume during the second wave of COVID-19 & economic slowdown.

While the company was able to retain customers over the last two quarters, Vodafone Idea lost 12.4 million subscribers in the June quarter. The company’s gross revenue plummeted 14% to Rs 9,152 crore amid a weakening subscriber base.

This is the first set of financial numbers the company has posted under the leadership of Himanshu Kapania as the chairman after Kumar Mangalam Birla stepped down from the post last month.

Vodafone Idea has been pushing the Government for a moratorium on its AGR and spectrum payments. The cash-strapped telecom company now owes Rs 1,91,590 crore in spectrum dues, AGR payments, and bank loans. Vodafone Idea’s auditors too have flagged the company’s weakening financials and said, “The company’s financial performance has impacted its ability to generate the cash flow that it needs to settle/ refinance its liabilities and guarantees as they fall due, which along with its financial condition, is resulting in material uncertainty that casts significant doubt on the company’s ability to make the payments and continue as a going concern”.

Meanwhile, the MD & CEO Ravinder Takker says that the company is in talks with potential investors for fundraising.

Adding to the company’s woes, Vodafone Idea also owes Rs 23,400 to banks and financial institutions. Lenders led by the State Bank of India (SBI) have told the Department of Telecommunications (DoT) that converting the company’s debt into equity may be an option.

That being said, capital infusion by promoters remains the best option for the company to recover. However, both Vodafone and Aditya Birla group have expressed their inability to bring in any more capital.

Vodafone Idea in the news

Vodafone Idea Managing Director and CEO Ravinder Takkar said, “We continue to focus on executing our strategy to keep our customers ahead, and our cost optimization plan remains on track to deliver the targeted savings. We are in active discussion with potential investors for fundraising, to achieve our strategic intent”.

What does this mean for the investor?

While the company says that it is in active discussion with potential investors, there seems to be a strong need for Government intervention to stop the company from going belly up. Analysts feel that Government support and a capital raising announcement are essential for the company’s survival.