Home » Blog » Learn » What is Peter Lynch’s Strategy of Investing

What is Peter Lynch’s Strategy of Investing 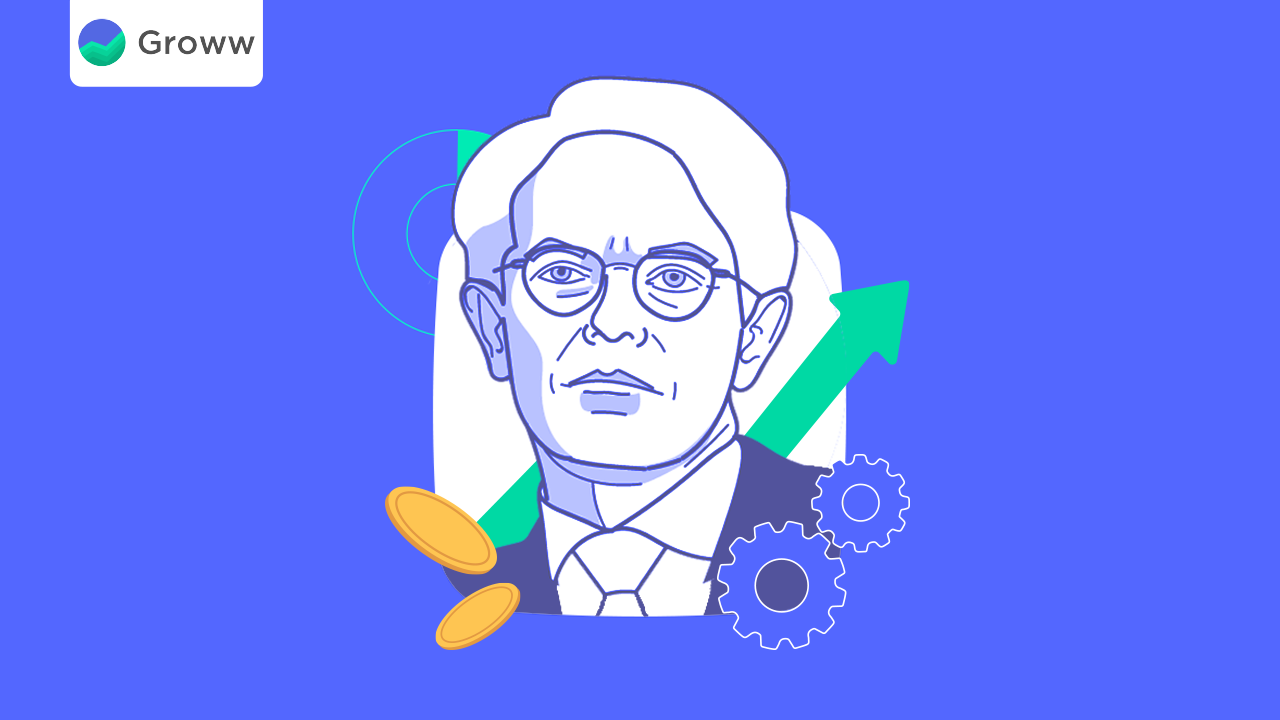 Peter Lynch is a name that is looked up to in the investment milieu. One of the main reasons why his sage has touched many-a-chords with investors across the globe is because he put a  lot of power in the hands of retail investors.

He believed that individual investors are more empowered than large investors as they are not bound by bureaucracy among many other reasons.

He is also a great believer in investing in what you understand.

Read on to find out more on Peter Lynch and his investment mantras.

Peter Lynch himself was a ‘story’ investor. Through extensive research, he built stories around the company’s growth path before investing. Lynch used actors such as, what is the company doing, what will the company do, what is it doing to achieve its goals etc. to build stories.

Stories like slow/fast-growing companies, cyclical companies, reliable companies and many others can be built after analysing the company.

Lynch did not sell his holdings till the time the company’s growth story had changed for the worse. He has conducted studies to understand the power of compounding over the long run. He also did not believe in timing the market before making investment decisions.

3. Invest In The Stocks You Know and Understand

“Invest in what you know.” – Peter Lynch.

This is one of the key Peter Lynch investing rules. Peter Lynch strongly believes that the things that help us the most in investing are our eyes, ears, and commonsense. He believes that all humans can analyse things correctly, and we all do that daily, whether it is driving on the road safely, guessing what happens next in a TV show, or discussing new investment ideas.

So your knowledge of the subject can help you decide whether you should invest in the company or not. An informed decision keeps you prepared for unforeseen circumstances.

This shouldn’t come as a surprise as we are talking about investing your money. So there must be proper research done before making any move. One of the key drivers of Peter Lynch’s success is his extensive research.

How To Select Stocks According to Lynch

Peter Lynch believed in picking stocks one-by-one after thorough research rather than expecting a speculative platform to throw open a list of ‘good stocks’. Take one stock at a time, get acquainted with the company and the industry.

He insists on knowing how the company plans to expand, cost pressures, pitfalls and abilities.

Which Stocks to Avoid

Peter Lynch has one of the best books called One Up On Wall Street. In the book, he emphasises that one should avoid hot stocks.

“If I could avoid a single stock, it would be the hottest stock in the hottest industry, the one that gets the most favourable publicity, the one that every investor hears about in the carpool or on the commuter train – and succumbing to the social pressure, often buys.”

This is quite true as the hot stocks might gain that initial publicity from some people, and social media and the internet can act as a catalyst to give it even more publicity. This results in the stock price touching the sky. But it can lose its value quickly once the investors realise that such hot stocks will not grow in the future.

So that was all about peter lynch investing rules. Peter Lynch has attempted to provide a practical approach that could be easily adapted by retail investors.

Peter Lynch is a “Story” investor, and it means that he conducts extensive research regarding the expectations of a company’s growth.

One should avoid investing in hot stocks as they may lose value quickly.

According to Peter Lynch, one should always invest in stocks that he/she understands well.