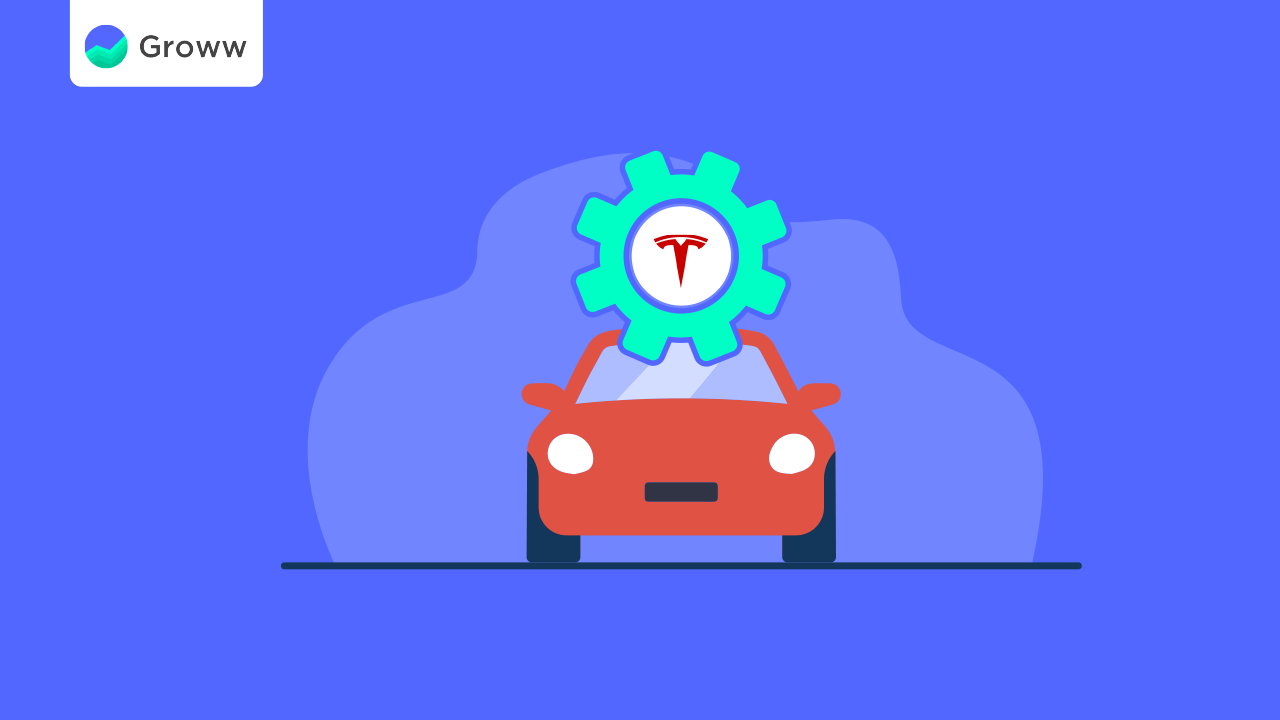 India’s auto component manufacturers want Tesla to foray into India as it is expected to benefit the country’s suppliers when a popular foreign brand invests in the nation, especially if the company were to build locally, according to the president of the Automotive Component Manufacturers Association (ACMA).

India is a major auto exporter, with strong development prospects in the coming years considering various incentives offered for the auto-Industry, particularly production linked incentive (PLI) schemes clubbed with Make-in-India push by the Government. The increasing demand from tier II and tier III cities too augurs well for the industry.

While this is one side of the story of India’s auto sector growth, India’s component makers believe that allowing Tesla to operate from India may come with perks of upgrade in technology and perhaps even tax sops for the industry players to benefit businesses.

Auto-market and its potential in India

India is among the largest auto-makers globally and as of last year, 3.49 million units were sold in the passenger and commercial vehicle categories combined, as per various industry reports. But it is the two-wheeler segment that dominates the market in the country in terms of volume due to a growing middle class and a young population.

From FY16 to FY20, domestic automotive manufacturing grew at a 2.36% compound annual growth rate (CAGR), with 26.36 million vehicles manufactured in FY20, as per media reports.

Two-wheelers and passenger cars are the most popular vehicles in India’s home market. The majority of passenger automobile sales are made up of small and mid-sized vehicles.

Further, according to a McKinsey analysis presented at the 60th ACMA conference, India’s auto component market has the potential to raise its share of global auto component trade by substituting $12 billion in imported components.

With the Government’s push towards Make-in-India, and import substitution, the auto-component industry is slowly emerging as a sourcing hub. Focus on high-value products such as engine components, engine electricals, gearbox parts, exhaust parts, fuel systems, and so on could help in order to accomplish import substitution and increase local manufacturing hubs in India.

Also, collaborations with global suppliers planning to shift their manufacturing operations to India could also help in the development and construction of new capabilities.

How does Tesla’s entry help India?

If Tesla sets up manufacturing and sources its components locally, it could benefit both Tesla and regional players in India.

The automobile industry stands to benefit from a variety of variables, including trained labour, strong R&D centers, and access to low-cost steel, apart from tax sops, should the government agree to make import cuts to lure Tesla and should Tesla set up shop in the country. It is therefore not a surprise that auto component makers keenly await Tesla’s entry into the Indian auto space.

While the arrival of Tesla into the Indian market could improve Indian supply, there are a few contentions for the Government.

Import tariff reduction: It is worth noting that Tesla’s CEO, Elon Musk, announced in July 2021 that if the firm’s success with imported automobiles continues, the company may build manufacturing in India. He, however,  demands significant reductions in import taxes on electric vehicles to facilitate and further his business plans for India. Considering the benefits to the auto-component industry, a few Indian enterprises took to the idea and have since been lobbying with the government for the reduction in import tariffs.

Fewer needs for components: It is important to note that there are fewer moving components in the Tesla EV than in other standard engines. As a result, the electric vehicle maker will require fewer component suppliers. This is also the bone of contention for the Indian government that is not keen to reduce tax in the segment just yet. Also, the government would want the company to ‘make in India’ before any tax breaks are extended.

Tesla has previously been tight-lipped about its suppliers for electric components like the electric motor, battery pack, and charger, while the rest of the parts and sub-assemblies are sourced from vendors all over the world.