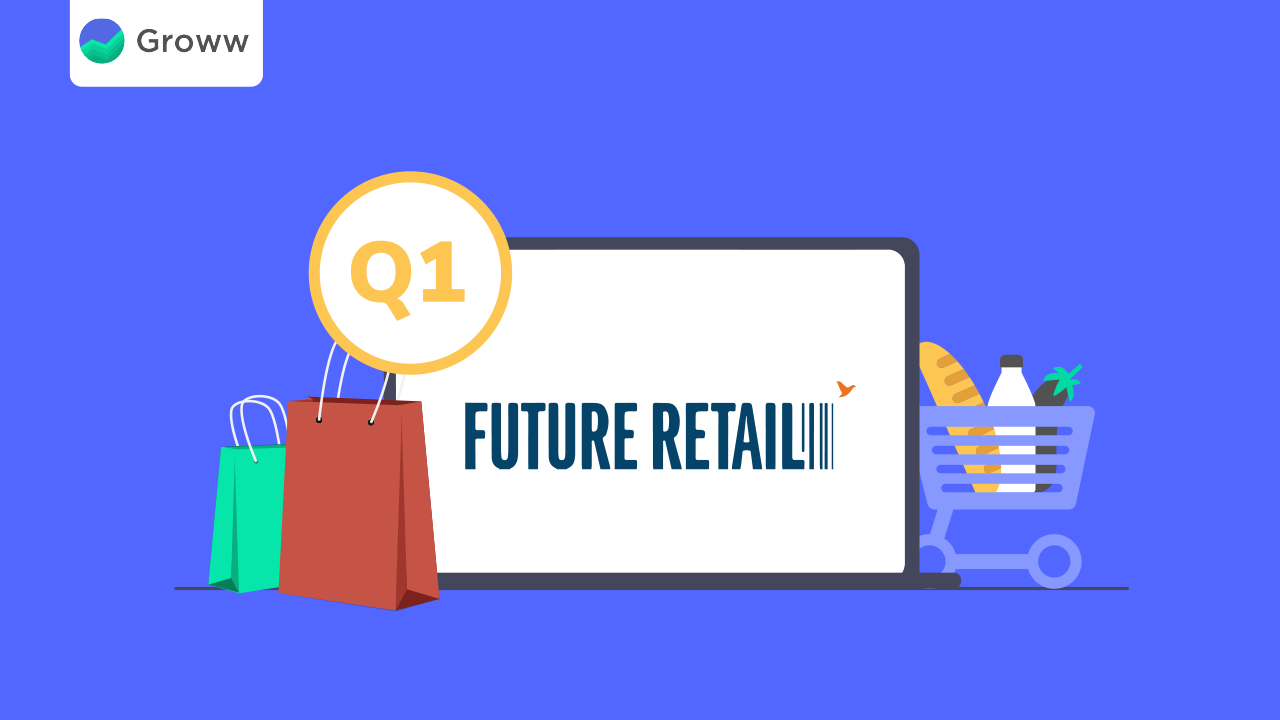 Future retail released its earnings report on August 14, 2021, and reported a consolidated net loss y-o-y at Rs 1,147.13 crore against Rs 561.95 crore in the year-ago period. The company’s total income declined by Rs 600 crore over the previous quarter.

The company which operates leading retail stores like Big Bazaar, FBB, Nilgiris, Foodhall, and Easyday saw a spike in its operations costs during the quarter despite staggered lockdowns amid the second wave of coronavirus.

The Future Retail’s stock closed in the red after a 3.15% dip at Rs 47.60. This after the company reported an increase in its losses amid the tussle with its partner Amazon over the deal with Reliance. In a big setback to Future Retail, the Supreme Court ruled in the favor of the American e-commerce giant putting a stay on Future Group’s Rs 24,713 crore deal with Reliance Retail.

It was in 2019 that Future Group struck a deal with Amazon after the latter bought a 49% stake in Future Coupons- an entity of the Future Group. The deal worth $1,500 crore gave Amazon a 3.58% indirect stake in the Indian retail firm.

Future Retail and Amazon have been at loggerheads since August 2020 when the Future Retail’s Board gave a green light to a deal with Reliance Retail. The Mukesh Ambani-led company offered to buy Future Group’s retail, wholesale & logistics business for a sweet Rs 24,713 crore.

Future retail in the news

The company attributed the second wave of the coronavirus pandemic to the slowdown in sales in the June 2021 quarter. “The outbreak of the Covid-19 pandemic has created economic disruption throughout the world including India. Consequently, the revenue and profitability for the quarter ended June 2021 have been adversely impacted. The second wave across India has raised concern over economic growth and business conditions, while the restrictions are currently more localized and for a shorter duration as compared to the previous year”, the company led by Kishore Biyani said.

Future Group has also begun debt restructuring of the existing debt of the company. The group said, “The One Time Restructuring (OTR) has been implemented by execution of the documents by the company and eligible lenders on April 26, 2021”.

What does this mean for the investor?

The Future Group has clearly said in a statement that the deal with Reliance is crucial for the company since Reliance will not only take over the operations of the company but will also absorb its liabilities. The company has made it abundantly clear that the deal is essential to protect the interest of its investors, stakeholders & employees.

The fallout of the deal could uproot the livelihoods of its 50,000 employees and 60,000 small & medium vendors. As per the deal, Future Group’s debt worth Rs 18,062 crore will be taken by Reliance. Without the Reliance deal, the retail giant will be left fending for themselves with a profit margin that is only a fraction of what their debt is. The viability of the business without an influx of capital by an investor will be in question if the deal tanks.