Home » Blog » Learn » E Vote in AGM – What is it And Why is it Important to Shareholders?

E Vote in AGM – What is it And Why is it Important to Shareholders? 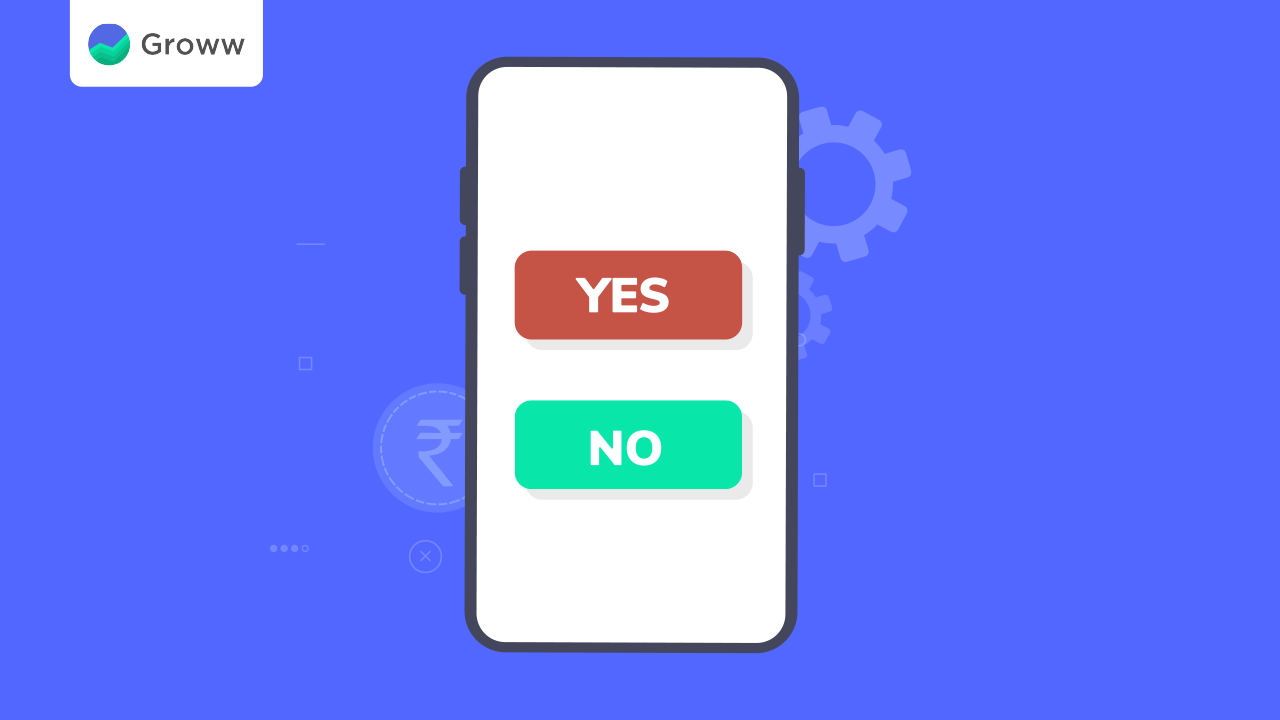 As per SEBI, the market regulator, requirements the listed companies are to hold an annual general meeting (AGM). The AGMs are to be held within a period five months from the date of closing of the financial year. While many companies including Reliance Industries, Wipro, Biocon, and Bajaj Finserv have had their AGM for financial year 2020-21, many more are yet to come.

During an AGM, apart from presenting the yearly financial statements, decisions on appointment and re-appointment of directors and other key managers are taken. This along with fixation of remuneration for these positions are also decided.

So as a shareholder, you have the right to participate in some of the big decisions of the company by casting your vote. Since the outbreak of the pandemic, this voting has moved online. Now, you as a shareholder can attend the AGM virtually and cast your e-Vote.

Here is what you should know about e-Voting.

Generally, small shareholders stayed out of participating in the corporate actions and other resolutions owing to time and travel effort involved in attending the AGM of a company. But every shareholder irrespective of the number of shares held by him or her, has the right to vote. Considering this, the Companies Act, 2013, has made it compulsory for all listed companies to offer an e-voting facility.

e-Voting is a digital infrastructure that enables the shareholders to vote electronically on multiple resolutions of a company. Shareholders can vote from anywhere and at any time during the voting period. This system of voting replaces the postal ballot process, where notice was sent to each of the shareholders to give their assent or dissent.

With e-voting in place, it saves a lot of cost and time. Voting period is usually completed three days before the date of AGM. And e-voting shall remain open for at least for one day and maximum for three days.

Say if you are a shareholder of Vodafone Idea. You would receive a mail from the company about their AGM, to be held on September 29, 2021. The mail would also state the voting period – between September 25 and 29. After this period, the remote e-voting module shall be disabled by the depository, NSDL.

The voting rights of the members shall be in proportion to their shares held as on a certain date. In Vodafone Idea’s case it is as on September 22, 2021. The e-voting window will close on September 28, 2021.

Shareholders are expected to vote on matters including appointment of directors, non-executive directors, independent directors, auditors, and their remuneration. All these pointers will be mentioned in the AGM notice mailed to the shareholders. It will also be available on the respective company’s website.

Steps on how to evote

Step 1: To cast your vote as a shareholder, the first step is to visit the e-voting website of NSDL/CDSL, login with your user ID, password and verification code (displayed on the screen). This followed by verification via OTP received in your registered mobile number or email address.

Please note: The user ID and password would slightly vary depending on the demat account held with depositories and physical shares held. So, for those demat account with NSDL, the user ID is eight-digit DP ID followed by eight-digit client ID. For those who hold shares in demat with CDSL, it is your 16-digit beneficiary ID.

Alternatively, if you have already registered for NSDL/CDSL, you can login with your existing credentials to cast your vote.

Step 3: Once you log-in, you will see a list of e-voting that are active. For instance, if you have shares of both Vodafone Idea and Balmer Lawrie, you will see the e-vote pending for both companies. Balmer Lawrie too has e-voting open between September 24 and 27, 2021. So, you can vote one by one.

In recent years, shareholders have become highly involved in the company’s internal operations. This includes opposing moves that they feel are unfair or not in the best interest of the company’s future. All this was possible through their voting rights.

Thus, e-voting is one of the key tools in keeping companies on track in terms of compliance and corporate governance. It also helps in keeping the best interest of the company’s investors.

So, if as a shareholders cares about the future direction of the company, then irrespective of the number of shares held, you can vote in an AGM. These matters include the company’s compliance and governance, appointments of directors, CEO, auditors and other managerial positions, dividends among others.