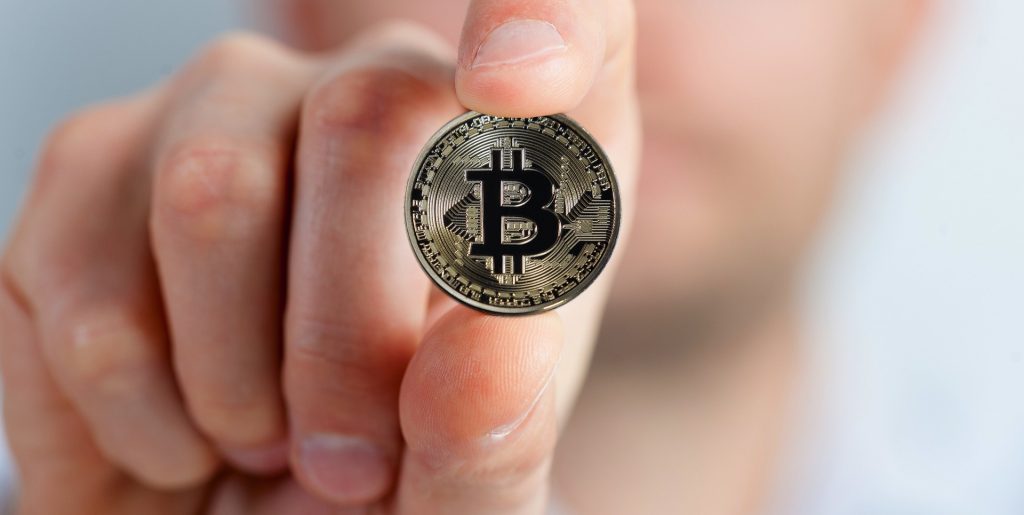 Been hearing it around a lot more than usual; Bitcoin, haven’t you? Bitcoin is the new currency, it was created in 2009 and helps make transactions – and basically without the help of banks. The value for Bitcoin has skyrocketed too in the last few years.

The point of Bitcoin is that it can be used anywhere, on any merchandise, and most importantly, it makes international transactions much more simple than usual. It is not tied to a particular country or currency. It is also not tied to any rules or regulations of sorts. Today, it has even evolved to become the most popular source of investment for many, hoping the values shoot up sooner or later.

How to Cash Bitcoin?

If you are wondering how to get these bitcoins to actual cash, here are some ways:

– Convert Bitcoin through a cryptocurrency exchange.

– Cash it out through a bitcoin ATM.

Also, read – How to Buy Bitcoins in India?

Mining: There is an evolving competition to mine bitcoins with computers to solve highly complex math, and that is how bitcoins are created.

A bitcoin wallet: Storing a bitcoin is not done the way you store your money. You cannot put it in your wallet. Bitcoins are stored in digital wallets, and they either exist on the cloud or on a user’s device. It is more like a virtual bank, which allows the user to send and receive bitcoins, pay for products, or save money. These digital wallets can either be cold or hot. A hot wallet is when the virtual wallet is connected to the internet. A cold wallet is when it is not connected to the internet and can be installed on a USB drive, for instance.

Private Key: A private key allows you to spend the bitcoin in your wallet. It is a password or pin that you require to make payments and spend it.

Now that you are strong on your foundations of bitcoin, let’s get to bitcoin cash.

What is Bitcoin Cash and How it is Different from Bitcoin

There is often a misconception on bitcoin and bitcoin cash. So, what is the difference between Bitcoin (BTC) and Bitcoin Cash (BCH)?

Well, bitcoin cash does get its origin from Bitcoin, created from the fork of bitcoin. It is very structurally similar to Bitcoin, but it has a major difference, which is the block size. This also allows higher transactions to be processed and improves scalability. So, you already know that bitcoin was a crypto that was meant to initiate a peer-to-peer transaction, but today without a doubt, it has gotten mainstream, drawing much more attention. Today, bitcoin is more of an investment source than a mere currency.

When this happened, the time taken for confirmation and fees for a single transaction on bitcoin’s blockchain had surged. This was because of the 1MB block size limitation for bitcoin. Transactions queued up and waiting for confirmation continued because blocks could not handle the increase in size for transactions.

This is where BTC cash comes into the picture. It proposes to resolve this situation with an increased block size to between 8 MB and 32 MB. This enables the process of more transactions per block.

How Does Bitcoin Cash Work?

So basically, Bitcoin Cash works the same as Bitcoin. They both have a hard cap of 21 million assets, bitcoin cash also uses nodes to validate transactions and use the PoW consensus algorithm. The PoW means that the miners validate transactions utilizing computer power and are rewarded in BCH for contributions.

However, Bitcoin cash works faster and has a lower transaction fee than Bitcoin because of the larger block size. Bitcoin cash also supports smart contracts and apps.

Bitcoin Cash Does Come with Its Share of Benefits

Exclusive Promotions: It eliminates the need for bank card fees and more.

Decentralization: It is also a decentralized system like Bitcoin, which means there is no single powerful entity.

Stable and Secure: Like other volatile cryptocurrencies, this is relatively stable and also offers highly blockchain tech and prevents data breaches and loss of funds.

Faster Transaction: From the use of large size blocks, miners can process a bigger number of transactions, which enables fast and reliable transaction and processing for users.

A Robust Payment Ambience: As a payment-focused digital currency, it features for both the consumers and the merchants to make quick and easy payments.

What is the Future of Bitcoin Cash?

When we speak of the future of cryptocurrencies, Bitcoin Cash does really have its own space in the market. While Bitcoin sure does have its mindshare, it will also carry on to bitcoin cash. It does certainly carry over a much faster and cheaper network.

The cryptocurrency market does appear to be fascinating though volatile. Bitcoin cash, without a doubt, has a stand in this market, making it a prominent stepping stone for investors all around the world. Now that you have a clear picture of it, and how it works it makes the process of investments much easier.