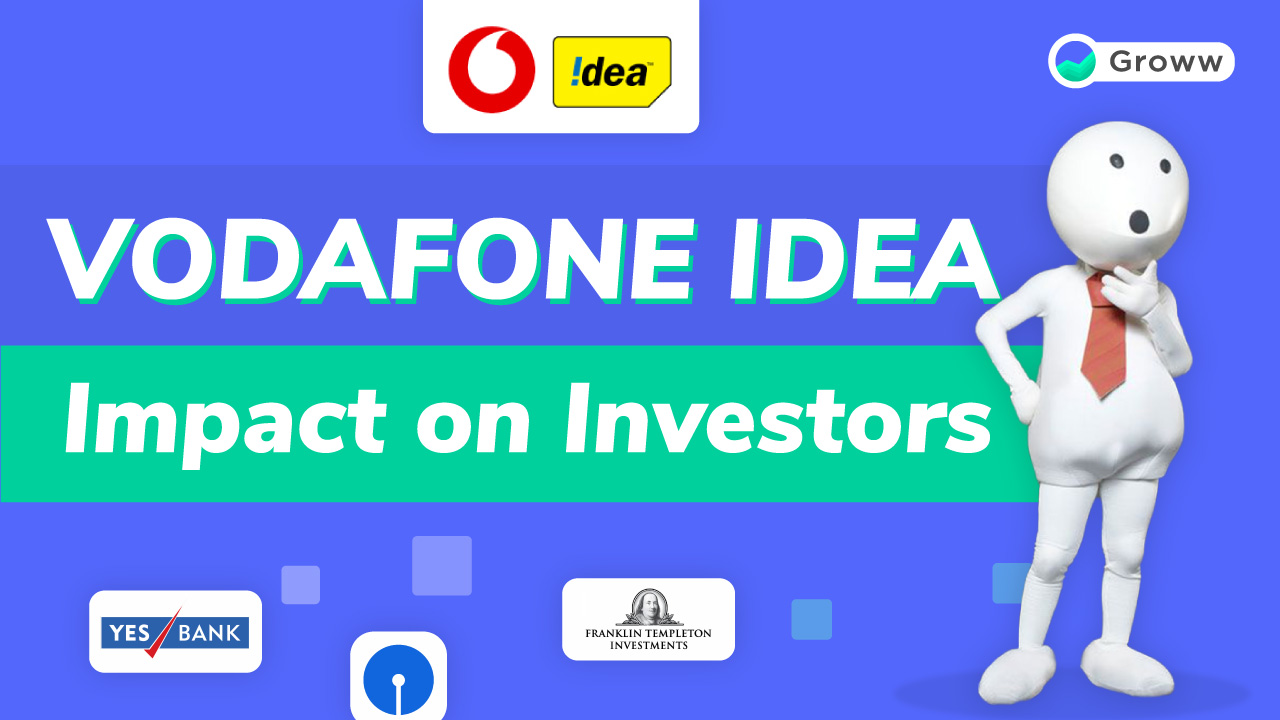 The Supreme Court on January 16, 2020 dismissed the review pleas filed by Vodafone Idea and Bharti Airtel in a case related to Adjusted Gross Revenue (AGR) dues. In case there is no further relief available, Vodafone Idea will have to pay INR 53039 crores and Bharti Airtel INR 35586 crores before January 24, 2020. Both the companies have said in separate statements that they will file curative  petitions in addition to seeking more time for making these payments.

The court order is being seen as a big blow to the telecom companies, already reeling under huge losses and massive debts.The share price of Vodafone Idea today (January 17) dropped by 26 percent.

In the July – September 2019 quarter, Vodafone Idea had posted a loss of INR 50922 crores – the worst ever quarterly loss by any Indian company in the corporate history of India. This had been largely on account of provisioning for AGR related dues of telecom companies to the Department of Telecommunications (DoT).

This was related to a case in which these companies had contested that the revenues from other non – core activities like license fees, rent and interest income should not be included for AGR calculation.

How Does This Impact Debt Mutual Funds?

The total exposure of Debt Mutual Funds to Vodafone Idea’s securities is to the tune of INR 3389 crores. The highest exposure is that of Debt funds from Franklin Templeton India for INR 2074 crores, followed by Aditya Birla Mutual Fund and UTI Mutual Fund at over INR 500 crores each.

Franklin Templeton India MF marked down its exposure to Vodafone Idea’s securities as zero. Due to this write off, the NAV of its six funds like Low Duration Fund (maximum drop in NAV at 6.87 per cent), Dynamic Accrual Fund, Credit Risk Fund, Short Term Income Plan, Ultra Short Bond Fund, and Income Opportunities Fund has come down between 4–7 per cent.

Although it was not yet mandatory for the Fund House to mark down the exposure as there has been no ratings downgrade for Vodafone Idea.

In case of ratings downgrade by a credit rating agency, the Fund Houses have to mark down the Net Asset Value (NAV) of respective schemes in accordance with Association of Mutual Funds in India (AMFI) guidelines.

As Franklin India MF has marked down the exposure before any downgrade, it does not have the option of side pocketing as well.

( Side pocketing is a provision allowed by the regulator which can be used by Fund Houses for moving any troubled investments temporarily. There is no immediate impact on the NAV and the investors are paid whenever there is a recovery or writeback)

For one of the schemes from UTI Mutual Fund, UTI Credit Risk Fund, the exposure is as high as 17.55 per cent of the scheme’s total asset size.

Franklin India MF has also put restrictions on investments into its schemes to INR 2 lakhs per day per investor per fund.

Although investors are a little jittery, experts are of the view that the step taken by Franklin MF house is in the right direction.

Since the exposure has been marked down by Franklin MF summarily, it will not make sense for long term investors to sell out of the schemes and take losses. There is a possibility of a gain in the NAV if other assets of the scheme perform well or in the case of recovery from the troubled securities at a later date.

At this point it remains to be seen if there would be write backs or chances of recovery , and only further developments in this space would give us an idea of the real impact on debt funds.