The 2008 Crisis Is Still Affecting You. Here’s How! 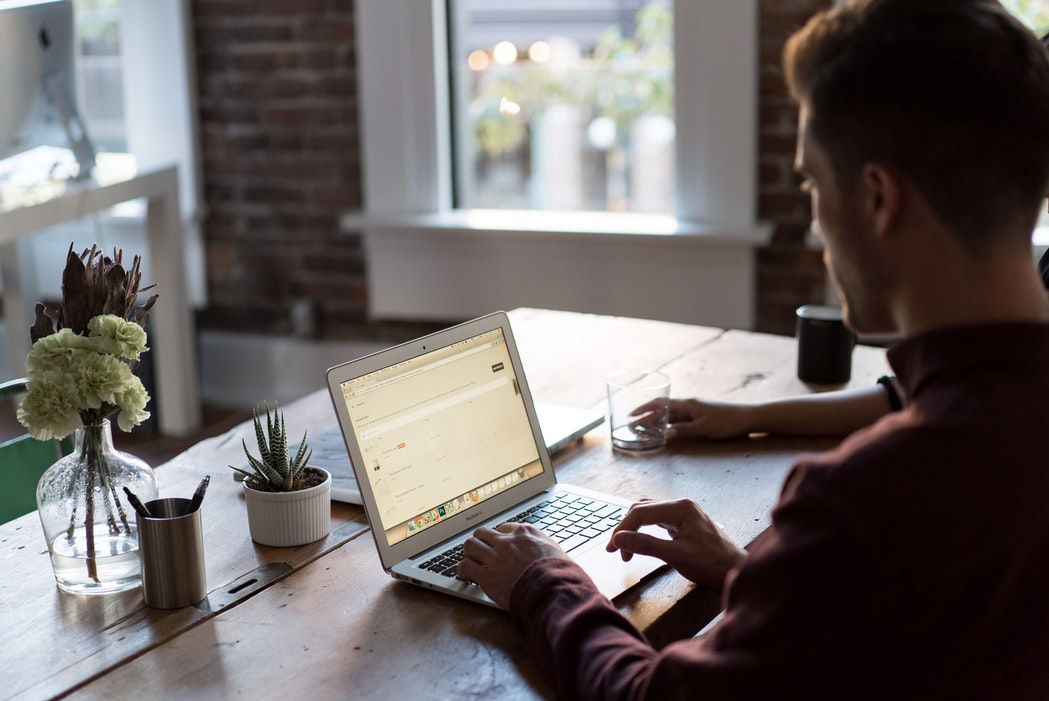 The Global Subprime Crisis of 2008 is one of the most severe money crisises that the globe has ever faced since the Great Depression of the 1930’s.

The ‘Financial Crisis of 2008’, additionally referred to as the United States Meltdown, has its origin within the US housing sector back in 2001-02, however, bit by bit it affected the whole world.

How Did it All Start?

The financial crisis was marked by contracted liquidity in the housing market, triggered by the failure of mortgage companies, investment banks, and government institutions.

A subprime mortgage could be a mortgage lent to someone who wouldn’t normally qualify to get a loan. This can be a result of income position, poor credit history or both.

As security, these loans usually have a higher interest rate. Taking advantage of lower interest rates, many people who wouldn’t normally qualify for a mortgage, attained loans.

The banks then sold these mortgages in the secondary mortgage market; which is a place where the mortgages were sold to other banks.

Generally, the banks would package a group of mortgages together and sell them to other banks. This spreads the risk between multiple banks and protects everyone if the housing market were to burst in one area.

Here, two government-sponsored enterprises were created viz. Fannie Mae and Freddie Mac which would help the secondary mortgage market to function, they would purchase loans from banks and sell them to investment banks.

However, a panic was created when investment banks, other countries and banks stopped purchasing these mortgages. They feared that the mortgages were no longer valuable due to foreclosures and defaults on all the subprime mortgages.

How Did it Impact India?

The United States meltdown that barrels the globe had very little impact on India, because of India’s strong fundamental and less exposure to the global financial market.

Perhaps, saved the Indian economy from being swayed over instantly. Unlike in the United States wherever capitalist economy rules, in India, the market is closely regulated by the government.

1. Impact On the Stock Market

The immediate impact of the United States money crisis was felt once India’s exchange rate started falling. On 10th October, Rs. 2,50,000 crores were wiped out on a single day, bourses of India’s share market.

The Sensex lost 1000 points on that day before regaining 200 points, an intraday loss of 200 points. This immense withdrawal from India’s exchange was principally by Foreign Institutional Investors (FIIs), and participatory-notes.

Because of worker’s remittances, NRI deposits, FII investment and so on, the current deficit is at around $10 billion. But if the remittances dry up and FII takes flight, then we may head for another 1991 crisis (also if our foreign exchange reserves deplete and trade deficit keeps increasing at the present rate).

With the United States and several European countries slipping under complete recession, Indian exports ran into difficult times. Manufacturing sectors like textile, leather, gems and jewellery were hit hard because of the slump.

Indian exports fell by 9.9% in November 2008, when the impact of declining consumer demand in the US and other major global markets, with negative growth for the second month, running and widening monthly trade deficit over $10 billion.

With the outflow of FIIs, India’s rupee depreciated approximately by 20% against US dollar and stood at Rs. 49 per dollar at some point, creating panic among the importers.

The contagious financial meltdown eroded a large chunk of money from the Indian stock market, which impacted the Indian corporate sector.

However, money eroded will hardly influence the performance of the real sector in India. Due to a global crisis, FIIs made a withdrawal of $5.5 billion, whereas the inflow of foreign direct investment (FDI) doubled from $7.5biilion in 2007-08 to $19.3 billion in 2008 (April-September).

How Did the Developed Economies Respond to the Crisis?

As confidence and inflation collapsed after the global financial crisis of 2008, central banks and governments across the developed world adopted policy measures to avoid panic and to support growth.

Central bank policy rates were slashed to historic lows. The US Fed Funds rate was cut from 5% to 0%. Japan and Switzerland took policy rates below 0%.

India’s Response To The Crisis

Post the 2008 crisis, as India’s growth and exports fell sharply; our policymakers stepped in.

However, fiscal spending alongside low-interest rates gave rise to inflation and imports. In 2010, India’s WPI and CPI strayed into double-digits.

Likewise, the current account deficit (CAD) deteriorated sharply, from 1% of GDP in FY06 to 4.8% of GDP in FY12. While crude oil prices, political scams and policy paralysis complicated matters.

We have now adopted a flexible inflation-targeting framework. Fortunately for us, global crude oil prices subsided from 2014.

Between FY15 and FY18, $120 billion of such opportunistic flows came into the country. This led to overvaluation of the Indian rupee.

Our current account deficit is rising, our exports and manufacturing sector has struggled and import of electronics and gold has risen. An overvalued rupee also likely contributed to this rising CAD.

Lastly, the banking system in India is under stress. We are still lagging on complete bank recapitalization, resolution of stressed assets, and reform of the banking sector.

The momentum in the Indian markets is expected to remain steady this year. Stellar performance by the manufacturing sector has boosted the economic activity in the private sector.

GDP growth is expected to be 7.3 % this year and with little support from the government in the form of spending and also low oil prices might give the required boost to our economy.

With elections coming up, little volatility can be expected in the Indian capital markets but in the long run it is expected to stabilize.