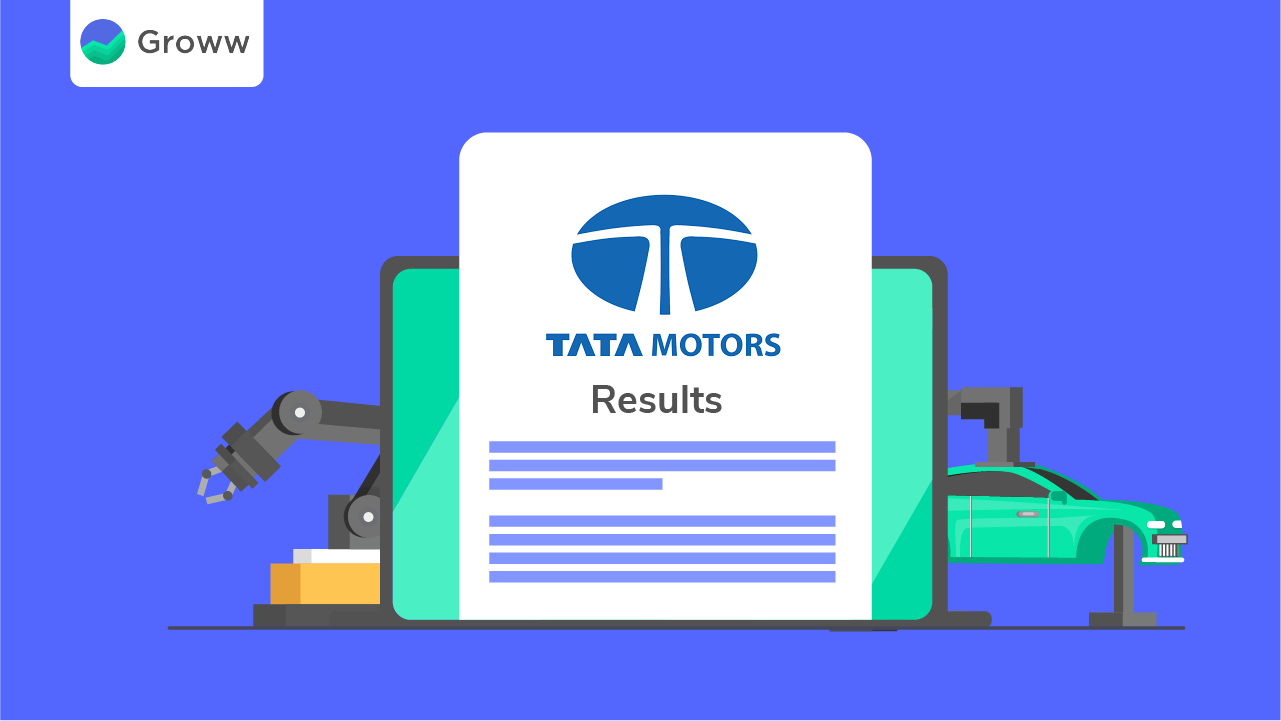 On Monday, 1st November, 2021, automobile giant Tata Motors published its quarterly results for the second quarter of FY 2021-22. The consolidated results, i.e., results including the financials of Jaguar Land Rover and Tata Motors reported a loss of Rs. 4,415.54 crores. Compared on a yearly basis, the losses have widened a staggering 1337%. Tata Motors had reported Rs.307.26 crores loss in Q2 FY21. Noteworthy among the contributors is that in this quarter, the profit from joint ventures and associates stood at Rs.61 crores, a 69% YoY jump from the Rs.36 crores in the year-ago period.

Even as demand for passenger vehicles saw a rise in the quarter under review, supply shortages and the increase in input costs that has gripped the manufacturing sector, affected the production cycle for Tata Motors. JLR sales, in particular, was severely hampered, by about 25% sequentially, on account of the global chip shortage. Notably, JLR contributes about 80% of Tata Motor’s revenue.

The operating profit margin however reduced by 210 bps in the second quarter and stood at 8.4%.

On Monday, after the market closed, the shares of Tata Motors stood at Rs.485.70 after gaining 0.41% intraday. The last dividend that the company declared was on 30th May 2016 when a dividend of Rs.0.20 per share was declared as the final dividend.

The company said that its Indian operations have improved considerably over this one year period. However, the recovery has been impacted due to commodity inflation and supply chain problems. JLR stated that the new Range Rover sales, expected from Q4 of the financial year 2021-22 is anticipated to bring in fresh revenue and profits for the company.

JLR’s CEO Thierry Bollore said that with a strong demand from customers and a record order book, the company is well-placed to return to a good performance as the supply of semi-conducted starts improving. He also said that JLR continues to use its reimagine strategy to realise the business’s full potential and to create the next generation of the best luxury vehicles for the discerning customers.

Tata Motors said that JLR is trying to increase the future visibility and control over the supply of semiconductors as it is working closely with Tier One and semiconductor suppliers.