Home » Blog » Crypto » Should I Invest in Bitcoin?

Should I Invest in Bitcoin? 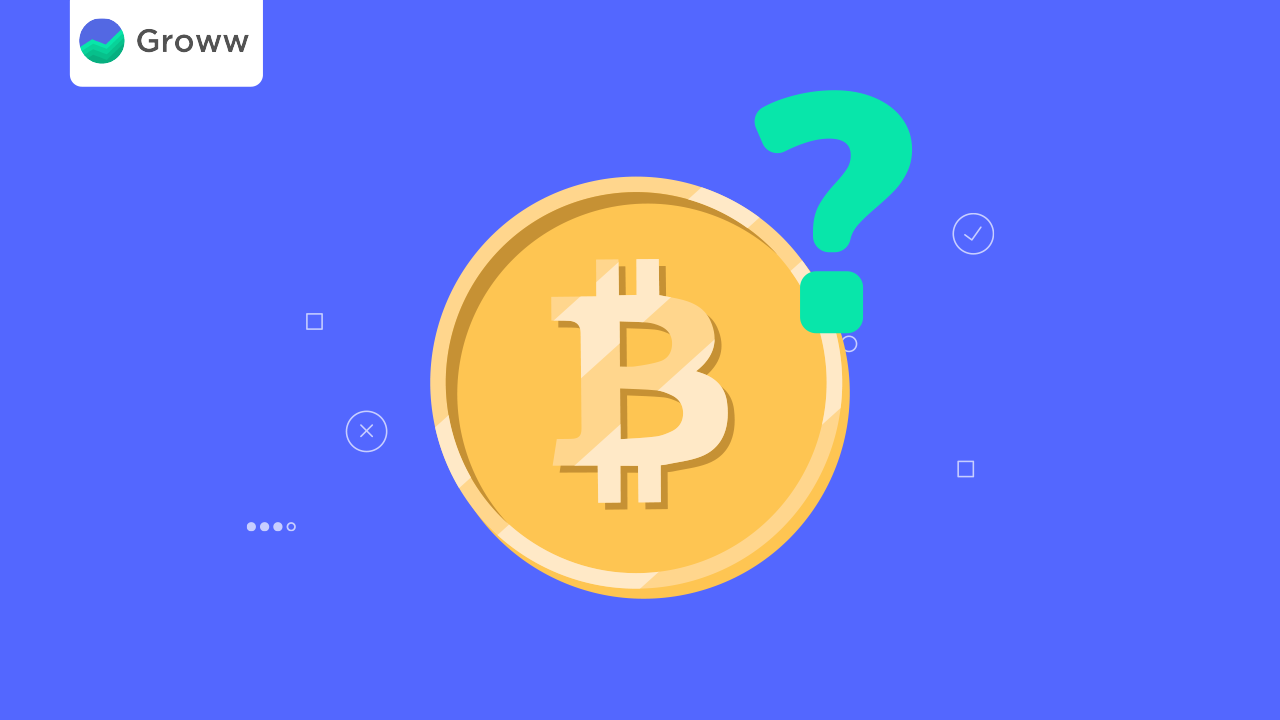 A word we could have never avoided in the past few years – ‘BITCOIN’ What is it, though? The famous buzzword, and what does it really mean. So here is what it really means. It is a decentralized digital currency you can buy, sell and exchange directly without the need of an intermediary like a bank or middleman. When Satoshi Nakamoto first created Bitcoin, it was for an electronic payment system that was based on cryptographic proof instead of trust.

The Bitcoin transactions that have ever been made to date are hard to reverse and fake because they exist on a public ledger accessible to everyone. Do you know why it is worth money? For instance, take into note gold. Without saying anything, we know how it relates to money, don’t we? It has been decided that Bitcoin has value too. By design, Bitcoin has a decentralized nature and they are not backed by the Government or any issuing institution, and there is nothing that will guarantee their value except for what is encrypted on the heart of the system.

How does it work?

Let’s walk through the working of Bitcoin:

Who should be investing in Bitcoin?

We know Bitcoin is making the headlines, and we also know there are millionaires overnight through this. So, is it your thing to do?

The Perks that Come Along with this Investment

You have most probably heard of all the concepts that revolve around Bitcoin investments. Some might feel skeptical about it or would feel it is not meant for them. But no one can avoid the fact that it can make us huge profits, and the word goes around from experts about the big future of Bitcoin. So here are some of the best advantages of Bitcoin Investing.

You know how we adopted the internet, and the same would be possible with Bitcoin. Bitcoin is integrating into our society as a primary currency. But taking advantage of this growing power needs an investment. The conventional fiat currencies are without a doubt becoming obsolete. It is taking days for international transactions and much more. So, when we look at it as a whole, Bitcoin can be the solution to modern-day problems.

More and more people have only begun to start investing in Bitcoin because of the benefits, especially its rising prices. As the demand and value of Bitcoin keep increasing and with more than ever the number of people using it as the primary currency, the price, without a doubt, will arise. Every passing day businesses do understand that Bitcoin is the solution to handling problems associated with money. The trend will eventually or gradually attract smaller and bigger businesses to choose Bitcoin, and the more that happens, the higher the prices in the market would shoot up. With this on the frontline, Bitcoin manifolds profits for Bitcoin investors.

The Authority of Bitcoin

Without a doubt, you know that there are various cryptocurrencies other than Bitcoin. But still, Bitcoin stands on the top of the list and is the backbone of almost all other cryptocurrencies. As mentioned earlier, it is the very first cryptocurrency, and it has constantly proven to be secure and reliable.

Bitcoin is a Public Currency

A single company or Government does not own Bitcoin, it is a public currency, and it is also one of the most important reasons for its wide-blown popularity. The use of Bitcoin, however, should be approved by the Government. And almost most Governments have approved the use of Bitcoin, which means it is legally verified to be used.

The Key advantage Bitcoin holds is that it has a decentralized nature, and there are no centralized authorities or banks that impose high restrictions and fees on it. And along with that, it can be Global, but you would still have no exchange rates to deal with. It is, without a doubt, one of the most tempting aspects of it, with no extra charges an investor has to take up.

The liquidity Bitcoin holds is comparatively quite high. It is among the most liquid investment assets of today, especially when it comes to the crypto market. So whether it is short term or long term, an investor can always choose Bitcoin because of its liquidity feature.

Most investors have turned to Bitcoin. It is obviously because of its returns in the stock market. It may also provide diversification of one’s portfolio. Allocation of investments in Bitcoin in a modern or traditional portfolio can improve returns and risk-adjusted returns and simultaneously not increase volatility drawdowns. So, you can go ahead and make it a part of your investment portfolio, whether in small or big parts.