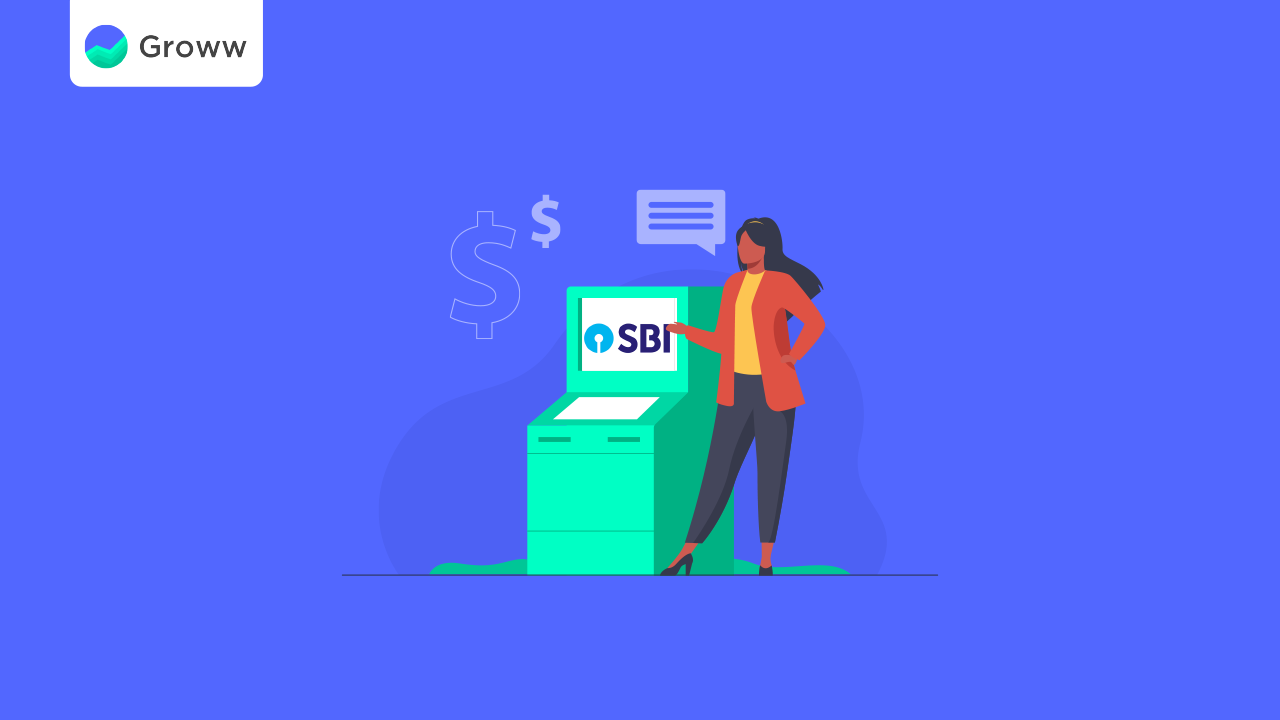 India’s largest public sector bank, State Bank of India, published its financial results for the second quarter that ended in September 2021. The quarter (Q2 FY22) witnessed the highest jump in net profit till date for the banking major. The standalone PAT for SBI was recorded at Rs.7626 crores, the highest ever recorded profit in the bank’s history. The PAT jumped by an impressive 67% year-on-year (YoY) as the bottom line in Q2FY21 was reported at Rs.4574 crores. Sequentially, PAT rose by 17% compared to Rs.6504 crores reported last quarter. The growth in the net profit was due to enhanced asset quality figures, reduction in loan loss provisions, and credit costs.

It is noteworthy that SBI had made considerable provision in the past quarter towards an exceptional item costing Rs.7418 crores due to a change in the family pension rules. Though the bank had the option to amortise the expense over 5 years, it wrote it off in one lump sum. This had no impact on the bottom line that held strong.

Meantime, the net interest income (NII) jumped 10.6% YoY to stand at Rs.31,184 crores, a mammoth figure that makes SBI the largest lender in India. During the quarter, the net interest margin, which is the difference between the interest income generated and the interest paid out to customers, increased by 16 bps YoY to stand at 3.50%. This speaks volumes about the profitability of the business.

The deposits of the bank increased by 10% YoY. Current account deposits increased 19.2% YoY and savings accounts increased by 10.55% YoY – a sign of the probable recovery in the economy and confidence of the investors in the turnaround.

The gross advances grew by 6.17% YoY. The segment wise growth in advances, on the other hand, are as follows –

Other things to know about SBI Results Q2 FY22