9 Reasons Why Litecoin May be the Future of Cryptocurrencies 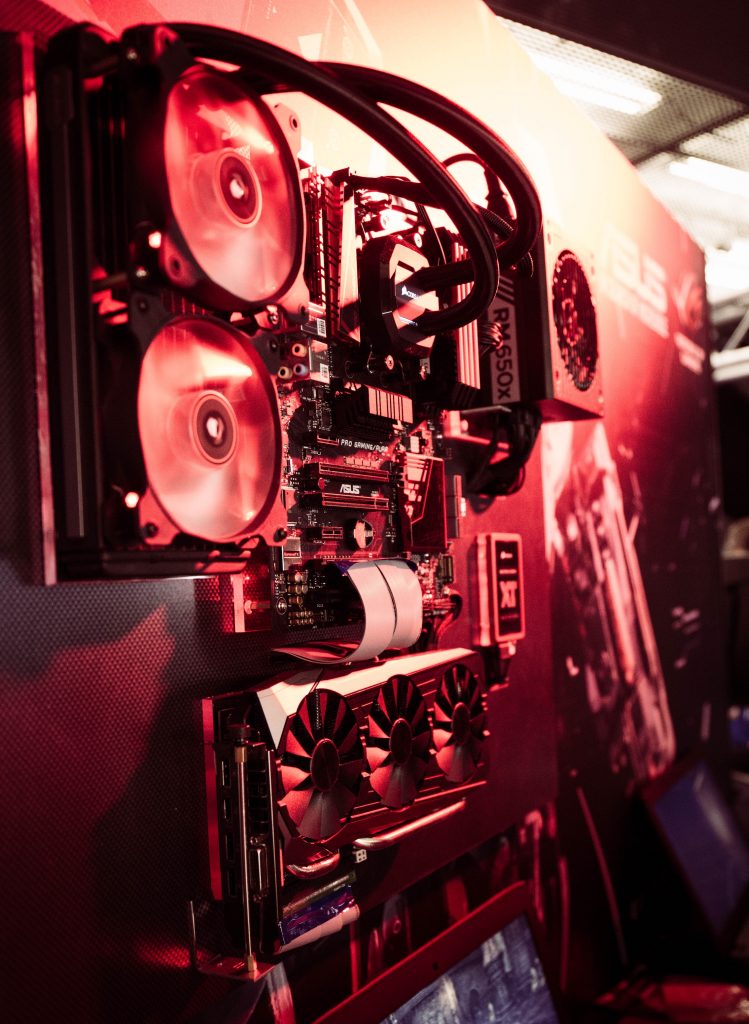 Litecoin (LTC) referred to as ‘silver to bitcoin gold’ is becoming one of the best cryptocurrency to look forward in 2018. It was released on October 7, 2011 by Charlie Lee, former Google employee, aims to process a block every 2.5 minutes while Bitcoin requires 10 minutes.

Litecoin is supported by Coinbase (one of the largest exchange) which is another reason why investors are looking forward to invest.

Reasons for Litecoin having a bright future:

Litecoin may rise in 2018 but would still remain affordable and easy to transact compared to bitcoin. Instead of being only a store of value, Litecoin would be like more of a spendable coin in the future. For instance at present there are various applications which allow to pay for things like coffee with Litecoin.

It does not have problems like some of the leading coins and given its relative strength and atomic updates, Litecoin will become more popular in the near future with the increase in price faster compared to bitcoin. However, if an individual wants to have a diversified portfolio, investment can be done in many other coins as well but with Litecoin taking the highest weight.