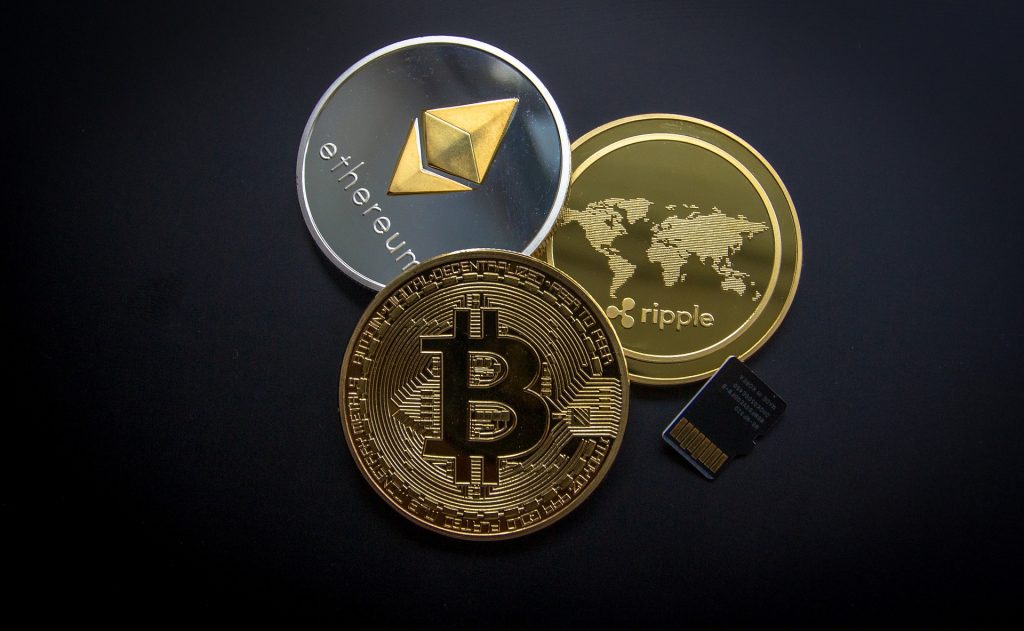 The rise in prices of Bitcoin has lured many investors towards the cryptocurrency market. In this article, we have discussed the reasons to invest and why not to invest in bitcoin.

8 Reasons to invest in bitcoin :

The value of Bitcoin has increased over the time. The graph shows an upward trend since the launch of this cryptocurrency. Very few investments in India has shown this trend in terms of monetary trend.

The price of bitcoin has increased drastically over the period of time.

Bitcoin is operated as a virtual currency platform. There is no third party involved who has been able to tamper with bitcoins. The databases stores every redundant copy of the transaction, an investor is making online.

If you are the user of bitcoin and own a wallet. The wallet details such as no. of bitcoins, transactions time, etc cannot be tracked by anybody else. The only exception is when the wallet user voluntarily discloses the wallet address, then only it can be tracked.

To transfer the funds or to invest money, it is still a cumbersome process in many traditional investment products. There is a lot of paperwork required such as Address Proof, Pan card, photos, etc (as part of KYC Process).

There is no such paperwork required to transact in bitcoins. A user is required to create a wallet and address and also, you can have as many addresses as per the feasibility, there is no limit.

6. Based on advanced technology:

Bitcoin is developed in the aftermath of 2008 financial crisis of United States. It is based on blockchain technology which eliminates the need for an intermediary for the transactions.

The users can make transactions among themselves safely without the involvement of traditional banks or any central authority. The transaction is transparent and hence, users bypass the unnecessary fees and delays from banks.

Advance technologies have disrupted the marketplace, and digitalization is playing an important role. Bitcoin is built on revolutionary technology and it is expanding rapidly.

We have witnessed how the cryptocurrency market has soared in the year 2017. Most of the organizations including few international banks have also commented on the acceptance of bitcoin.

8. Being used a currency

A majority of people these days are attracted to Bitcoin largely because they hope Bitcoin will turn out to be an excellent investment.

That, however, was not the intended use of the creators of Bitcoin.

The actual use is as a currency and various places are beginning to accept Bitcoin as tender.

The use of Bitcoin to make payments in return for goods and services is widespread in some countries. One such prominent nation is Japan.

Reasons why not to invest in bitcoins:

If we make transactions from bank accounts or use a credit card, we can reach out to banks in case of any discrepancies. The same is not applicable to bitcoin transactions. It can lead to investors in a vulnerable situation in case of defaults.

The price of bitcoin has shown an upward trend in the past but in recent months it has been extremely volatile.

The above figures show that it is dropped by an almost 50% in value. There is a lack of ecosystem in bitcoin functioning and there is no much to analyze as bitcoin is not backed by any other asset.

People are investing in random speculations as not much information is available in this cryptocurrency market. Many economists have predicted that high soaring prices of bitcoin may form a bubble and can burst which will impact investments drastically.

3. Not a legal tender

The trading of bitcoin is still is considered illegal in India. Cryptocurrencies are not recognized by Reserve Bank of India (RBI).  RBI has also stated that it has not provided any license related to the trading of cryptocurrencies.

If investors or users are dealing with bitcoins and other cryptocurrencies they are at their own risk. However, the government is planning to introduce laws to levy income tax on the earnings from the cryptocurrencies.

Most of the investors want to pool in their capital in safe and secure investments. The major problem with bitcoin is its uncertainty about future.

There is always a risk of extreme volatility, cyber attacks in digital transactions, and several others.

This feature of bitcoin is prone to terrorist usage and illegal activities. Many cases have occurred where the hackers have demanded bitcoins from the users. Even after meeting their demands, most of the users found their data lost in this attack.

6. Rise of other cryptocurrencies

The rationale behind the rise in the price of bitcoin over the period of time can be attributed to its leadership in the cryptocurrencies marketspace.

Now, it is not the only cryptocurrency based on blockchain technology, there are several other cryptocurrencies evolved in the last few years. Hence, there is no guarantee that bitcoin will be the market leader in the upcoming years.

Bitcoin exists only on computers as there is no asset which backs the value of bitcoin. Even paper money, bonds, certificates can be presented to the RBI or banks to redeem money.

There is no such possibility with bitcoin as it is just a code written on the computer and hence it also more prone to attack from hackers.

Due to the operational issues and the dubious nature of this cryptocurrency, many advisors have compared it with the ponzi schemes.

The rationale behind this comparison is lack of clarity regarding the bitcoin trading.

If you want to channelize your hard-earned money and accumulate wealth with minimized risk, mutual funds can be considered as a safe investment.

Mutual funds are an indirect way of investing your money. If investors do not have time and expertise to invest in markets, mutual funds are ideal for your investment. They are managed by professional fund managers who have years of experience in capital markets and investments.

Cryptocurrencies market appears to be fascinating to investors in terms of returns but it is at its peak according to economists.

It can be a bubble which can burst at any moment, hence investors are advised to select right investment products for their capital such as mutual funds, etc.

Also, Finance Ministry of India has recently announced that virtual currencies are not the legal tender in India. It is a clear and precise statement from the ministry to protect the citizens from hazards of hacking.

According to Finance ministry – “Consumers need to be alert and extremely cautious as to avoid getting trapped in such Ponzi schemes,”.  Virtual currencies are stored in electronic form and are more vulnerable to cyber attacks and can result in loss of money. It is advisable to invest your hard-earned money in the right direction.