The real estate sector has remained in the doldrums for the last two years. The trend is likely to continue in the near future. This has been due to a slew of reasons, starting from the demonetization effect, GST roll out and most recent happenings such as that of the liquidity crisis (after the IL&FS default).

Not just the above factors, the grueling problem of non-performing loans has been a major headwind for banks reeling under this pressure.

This, therefore, has accentuated the problems in the real estate sector as banks and other financial institutions (NBFCs, HFCs etc.) are the major sources of capital for developers and buyers.

What Do the Numbers Say?

Numbers put across a similar picture.

The Reserve Bank of India’s All-India House Price Index points to the fact that real estate prices have been falling in the last two years. This is in total contrast to the prices that had tripled in the last decade and were constantly clocking double digit growth.

Another report from Reuters paints a similar picture. The growth forecast for the sector is down from 2% in November 2018 to 1.3% in February. Meaning, the real estate prices are expected to rise by a meagre 1.3% this year, which is less than even the consumer price inflation which is hovering above 2%.

Reasons for the Slowdown

Three main reasons for the slowdown are discussed below:-

Elections have seen to make the economy slightly unstable. Investor sentiments remain subdued and naturally so. However, now that the general elections are over, we can expect the sector to revive.

However, one can never be too sure.

Post the IL&FS crisis, the liquidity in the markets remains a key issue. Most HFCs (Housing Finance Companies) lost a major share of the market cap after the DHFL commercial papers were sold at a discount.

Not just this, the RBI had already increased rates twice meaning the cost of deposits for these sectors also laid heavy burden.

Though the government, as well as the Central Bank has taken active steps to keep a check on this liquidity crunch, such measures will take some time to pan out.

The problem is accentuated by the pessimism prevailing in the market, consumers are not in a hurry to put their heavy investments in real estate.

They want various macro factors to play out and eventually want the dust to settle before taking any call.

Because of these reasons, prices are also forecasted to gain only 2.5% in the coming year. The pressure also lays heavy on private banks because PSBs are already suffering from the NPA crisis.

Though IBC has been set up to clean up the bad pile of companies and has been effective, but much time required under this method.

Various instances have happened in the past wherein political parties that had parked their funds in real estate sucked out these properties to fund their campaign.

Recent Policies by the Government to Spur Demand

We in India love to invest in real estate. But one of the major factors that are at play is that prices are driven by sentiments.

In many cities in India, real estate prices are overpriced. The most overvaluation is in Mumbai and Delhi. In a recent report by consulting services firm Colliers, a survey in these two cities were rated either ‘overvalued’ or ‘extremely overvalued’.

According to data by the NHB (National Housing Bank), property prices in Mumbai and Bengaluru increased annually by about 7.50 % and 5.75% respectively, between June 2013 and September 2017.

In the national capital Delhi, prices actually fell by -0.70% annually during the same period. Though the prices have remained subdued, the cost still remains very high as pointed out in various reports.

Also, there have been various stories of delayed projects. Many investors who purchased properties three to four years ago are now finding it difficult to get a buyer, even after reducing the price lower than the purchase value. All these factors are surely major headwinds for this sector.

Going forward, it is expected that home prices in Delhi and NCR will fall by 2% and prices in Mumbai will barely rise.

Is There an Alternative?

Though the current situation remains bleak given the points explained above, many in the industry feel that the real estate has bottomed out.

Therefore, the cycle is going to be reversed in the coming years and prices will start shooting upwards.

What can be your alternative in such a scenario? Well, I’d say mutual funds.

Since real estate will not give you the exponential returns that it once used to, you should move on to other hassle-free modes of investing.

You can invest in various funds depending upon your investment goal. So assuming that you want substantial returns within 5-6 years, some of the alternative funds are mentioned below.

These are primarily small and mid-caps, which are high risk – high return funds and are generally recommended for long-term investing.

However, If you are a conservative investor you can look to invest in large-cap and balanced funds.

Also, remember that it is always good to diversify your portfolio, rather than sticking to just equity. This balances out the portfolio. 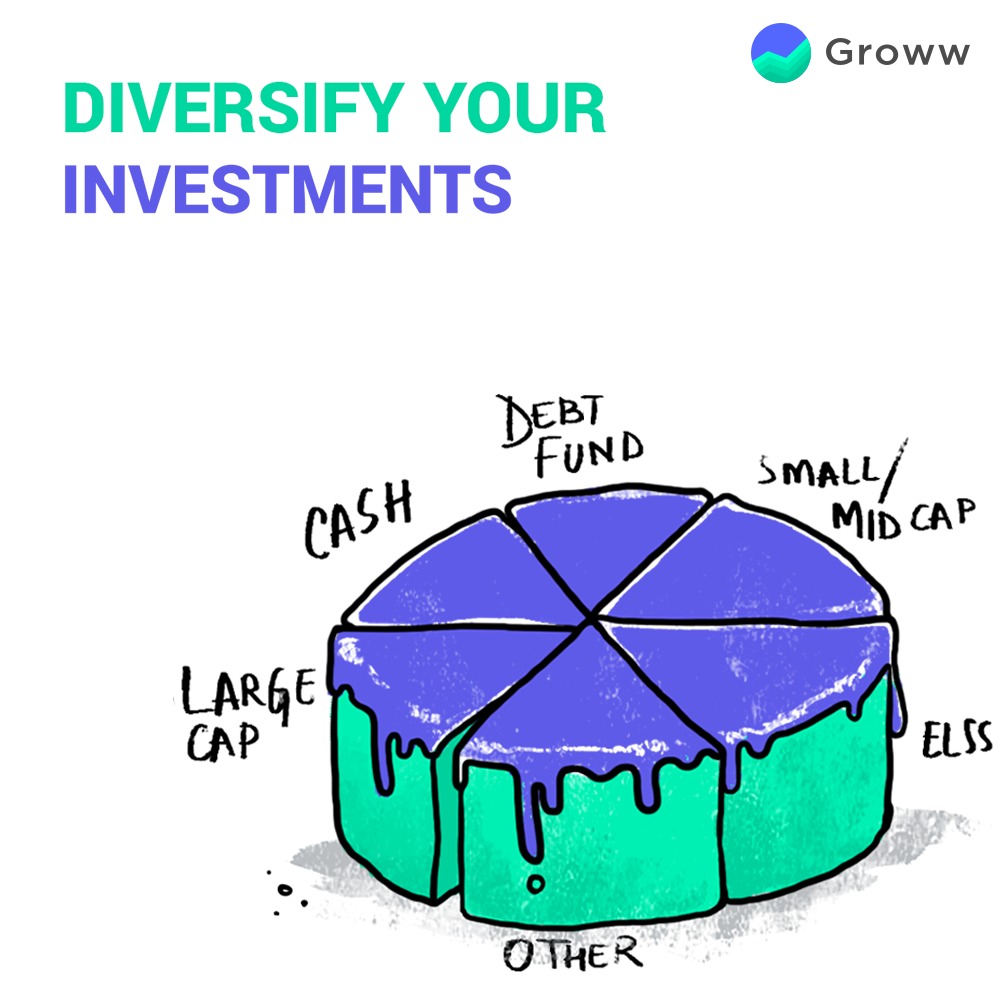 Although the government is taking measures in this to improve the sector by lowering taxes, providing affordable housing, RERA etc, you should remember that this sort of investment is not likely to fetch us 20 to 30% annual returns or double your investments in 3 – 5 years, as was the case during early 2000s.

Therefore, investors can think of switching to mutual funds.