All You Need to Know About Prompt Corrective Action 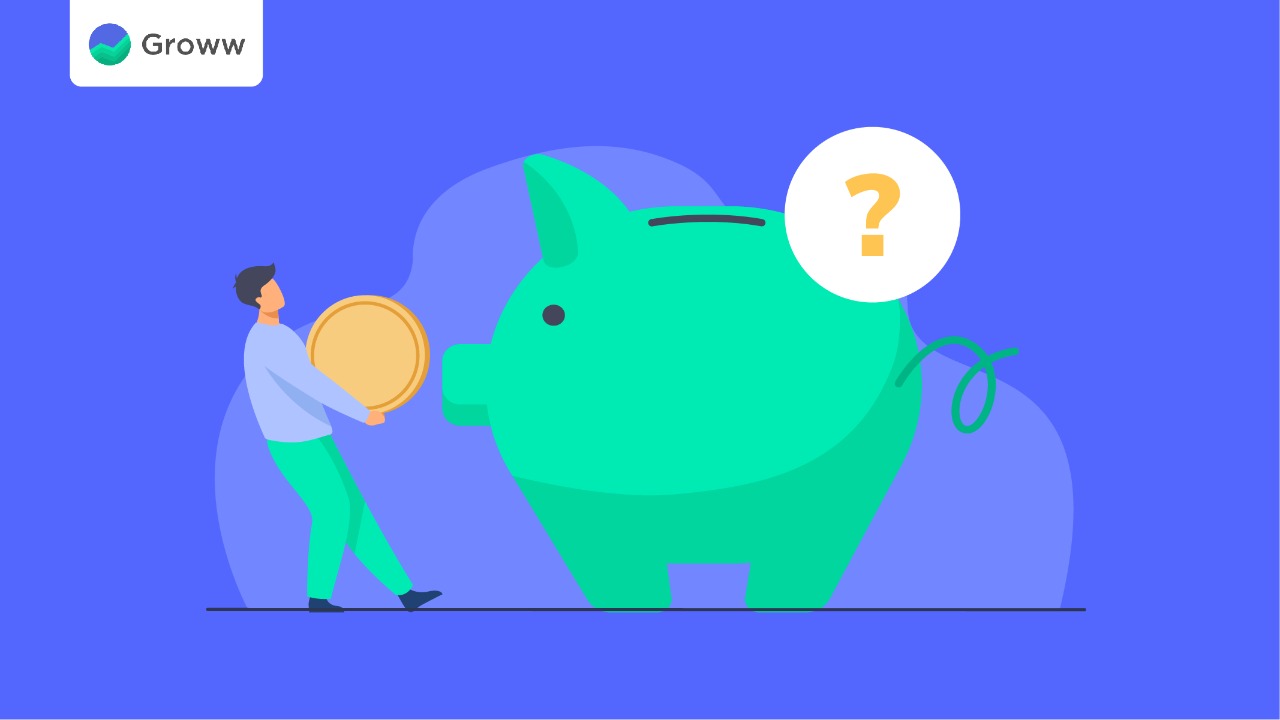 Prompt Corrective Action (PCA) is a system that the RBI imposes on banks showing signs of financial stress. The regulator considers banks as unsafe if they fail to meet the standards on certain financial metrics or parameters.

Read on to know about these parameters and the workings of PCA.

RBI takes into account four factors to determine whether it needs to put a bank under the PCA framework. These include profitability, asset quality, capital ratios and debt level. The central bank grades each of these factors based on actions depending upon the grade/threshold level, categorised from one to three, where 1 is the lowest of the lot and 3 being the highest based on how banks stand with respective frameworks.

Following is a look at these factors and their grades:

The CRAR is basically the capital needed for a bank measured in terms of assets (mostly loans) disbursed by the banks. The higher the assets, the higher should be the capital retained by the bank. This measures how much debt and equity capital banks possess to cover their asset book risk. If CRAR is less than 10.25%, but above 7.75%, the bank falls in the first grade. Banks having a CRAR of over 6.25%, but below 7.75%, fall under grade 2. However, if a bank’s capital adequacy ratio is less than 3.625%, it is categorised under grade 3.

This parameter refers to the non-performing assets of a bank. If the net NPA of a bank is more than 6%, but less than 9%, it falls under the first threshold. If Net NPA crosses the 9% mark, it triggers the second grade. That said, if this metric is 12% or more, the bank will fall in the third grade of PCA.

The regulator considers the return on assets (ROA) of a bank as the key measure for profitability. Note that if a bank’s ROA is negative for two, three and four years in a row, it will be categorised as grade 1, grade 2 and grade 3, respectively.

The last factor that RBI considers to measure the financial risk of any bank is its overall debt level/leverage. The regulator triggers grade 1 if the overall leverage of a bank is more than 25 times its Tier 1 capital. However, when total leverage is over 28.5 times its core capital (including disclosed reserves), RBI takes action according to grade 2 of PCA.

What Happens When RBI Puts a Bank under PCA?

When RBI puts a bank on its PCA watchlist, it imposes two types of limitations on it – mandatory and discretionary. These include restrictions related to the expansion of a branch, dividend and director’s remuneration and so on.

Nevertheless, the Central Bank may choose to take these actions at their discretion, where the RBI can:

How do Banks Benefit from PCA?

Should depositors be worried if their bank is on PCA?

If individuals hold deposits in a bank that has been put on RBI’s PCA list, they should not panic. The corrective measures of the regulator, including a change in the management, restructuring operations, may prove to be beneficial for the banking institution in the long run.

How can Banks Get Out of RBI’s PCA List?

Generally, there are two methods through which banks themselves or the Government have tried to remove those banks put under the PCA list.

Mergers and amalgamations have been the go-to option for the Government to rescue banking institutions in India. For instance, on 1 st April 2019, Dena Bank and Vijaya Bank merged with Bank of Baroda. This method is usually a preferred option for RBI as it can facilitate growth as well as the continued sustainability of banks.

This method involves infusing fresh capital into the bank to bolster its balance sheet. The Government utilises equity as well as debt instruments to recapitalise the banking institution. This, in turn, improves the credit flow. In FY2021, the Government injected Rs 4,800 crore and Rs 4,100 crore in the Central Bank of India and Indian Overseas Bank, respectively. Both of these banking institutions were under the PCA framework at that time. That said, while IOB was recently out of PCA, the Central Bank of India is the only public sector bank in India that continues to be under the PCA framework.

It is crucial that RBI undertakes the remedial measures on time, or else banking

While some banks have the capacity to withstand challenging phases of operations, others not so much. This is where RBI steps in through the PCA framework, essentially providing an opportunity for the banks to clean their operations. It can benefit both banks and depositors of the banks.