Home » Blog » Personal Finance » Who Gets Your Mutual Funds When You Die? Nominee vs Legal Heir

Who Gets Your Mutual Funds When You Die? Nominee vs Legal Heir 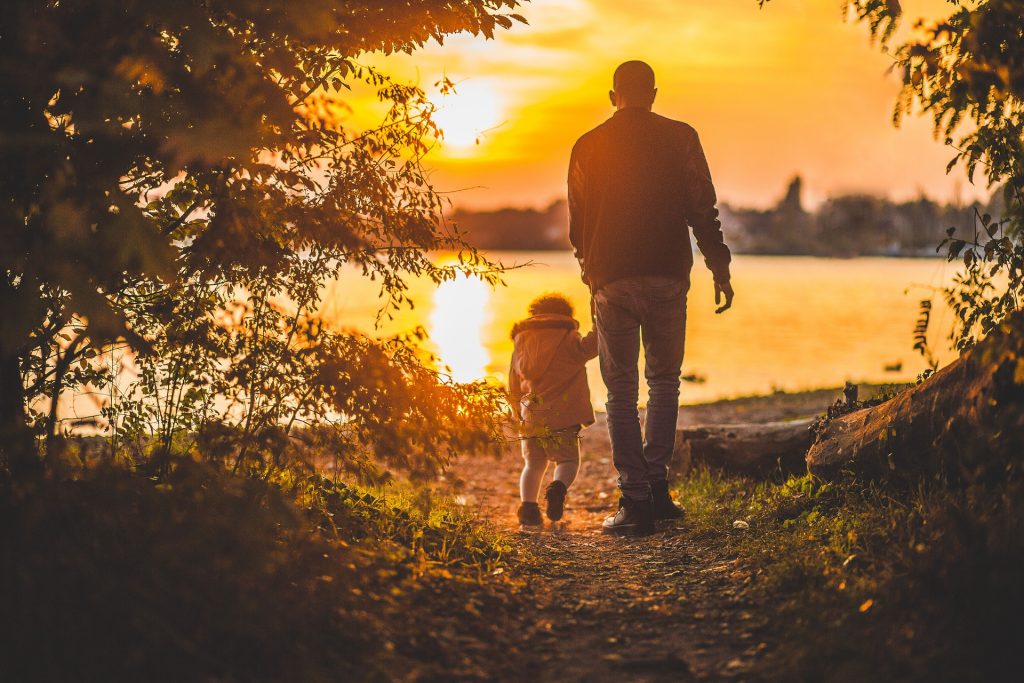 Who is a Nominee?

Who is a Legal Heir?

Heir means any person, whether male or female, who is entitled by law to succeed on the death of another. A legal heir is one who is mentioned in the will of the deceased.

In case there is no will, legal heirs are identified as per the Hindu Succession laws.

Will the Nominee get the Mutual Fund After Your Death?

Under mutual funds, bank accounts and other investments, nominee acts merely as a trustee. He is not the owner of assets in this case. His job is limited to accepting the money and transferring it to the heirs in case of death of the nominating person.

Will the Nominee get the Shares and Debentures After Your Death?

As per the section 109A of the Companies Act it is compulsory to appoint a nominee for shares and debentures of a company. It is also stated in the Act that upon the death of a shareholder all rights get transferred to the person nominated.

In case of the death of the nominee before the shareholder, the nomination automatically gets cancelled until the shareholder chooses a new nomination. In such an event the shares get transferred to the legal heirs of the owner or whosoever is a beneficiary under the will of the last surviving joint holder.

However, in the absence of a will, whoever has been nominated becomes the ultimate owner of the assets, and the Hindu Succession law does not apply.

It can be clearly said now that the status of a nominee is limited to the extent of a trustee. A nominee is not the owner, except for 2 cases:

In these two cases the nominee becomes the owner of assets and funds. Otherwise, mere nomination is not considered as ownership.

What Should you do?

In order to get around the ambiguity, one can appoint the intended beneficiaries as nominees. Or the same person can also be made a second holder. In this case, the person’s right as a joint owner would take over his role as a nominee.

If a nominee is not willing to pass along the assets to the legal heirs, the case can be taken to court. However, proofs like a succession certificate or a registered will would be required to prove the truthfulness of the claim.

The best way out of all this confusion is a will. A clear and unambiguous will is the key to this problem as it supersedes everything else.