Home » Blog » Crypto » NEO: Is This Crypto the Future of the Smart Economy?

NEO: Is This Crypto the Future of the Smart Economy? 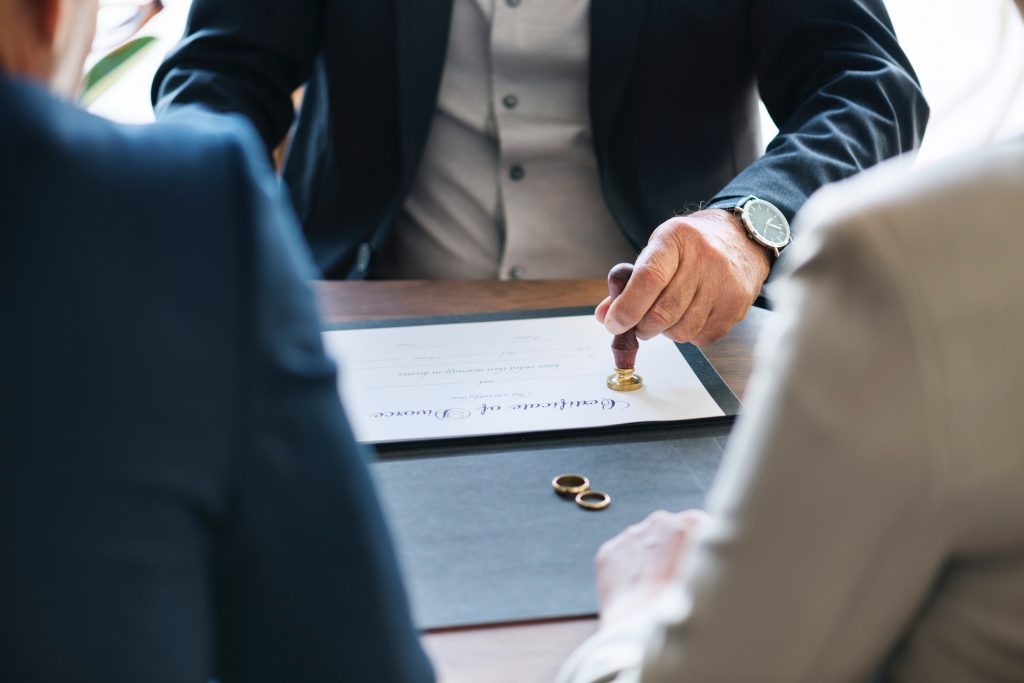 NEO is a project based on blockchain and it utilizes the technology of blockchain and digital identity to digitize assets. It uses smart contracts to automate the management of digital assets and with a distributed network a “smart economy” is realized.

NEO Smart Economy: What is it Exactly?

To understand NEO, it’s important to understand ‘smart economy’. Digitized physical assets are featured by a smart economy. All digitized physical assets will have proof of ownership in the blockchain. Through smart contracts, these assets can be sold, traded, and leveraged. Through the decentralized model of the blockchain, their ownership can be protected and validated.

What is NEO’s Preparation for the Smart Economy?

NEO is particularly emphasizing on staying regulatory compliant. To do this, they need a digital identity and digital assets.

If companies and governments are operating on the blockchain, digitizing their assets, and issuing smart contracts, all under the watchful eye of the government, they can’t have anonymity. Digital identity, a verifiable identity in digital form, is a necessary evil for a platform to be regulatory compliant.

The plan of NEO is to issue digital identities in accordance to PKI X.509 standard and then secure them using the blockchain. Digital identities and real names will be given to bookkeepers. Judicial action can be taken against them because of this identity number if ever need be. This is imperative when registering financial assets on the network and staying regulatory compliant.

NEO enables that possibility where there could also be projects and businesses that will only transact with people who have a digital identity, for regulatory reasons.

THEKEY is a strategic partnership with which NEO is already working. THEKEY is a project being developed on NEO’s platform that will assist with providing digital identification.

NEO has made it clear with its bookkeeper nodes that integration of digital identity is of central importance to the NEO ecosystem.

One needs to be able to leverage and exchange assets beyond currency if one wants a smart economy based on smart contracts. Assets like house, property, and car ownership, gold, diamonds, and other precious elements need to be digitalized. When one has the ability to digitize all of these assets then smart contracts become so much more powerful.

NEO is guarantying that issued digital asset certificates will be compliant.

In the cryptocurrency market, as the entire mechanism is based on calculative speculation and market sentiment it is nearly impossible to find out the definite reasons behind a coin’s price upsurge as well as the downfall. However, if multifarious aspects of a cryptocurrency are delved into, then some factors can be considered influential in foreseeing a possible future. Such factors for NEO include:

Association of NEO with Onchain: Because of NEO’s association with Onchain several investors are hopeful about its future. Many people mistake Onchain as a derivative of NEO.

But in reality, it is a completely different entity that helps business organizations across the globe implement blockchain technology into their individual operations.

In order to separate the digital currency from the blockchain development team, Onchain was developed. Sui generis blockchain solution known as DNA is developed by Onchain which helps in utilizing the benefits of blockchain technology. The growth of this cryptocurrency is commensurate to the same of Onchain as it offers extra traction along with more interest from clients and business enterprises.

The Presence of Various Assets: The focus of most of the cryptocurrency platforms is trading their corresponding digital currencies only. For example, Ethereum has the blockchain platform that focuses only on the trading of their default cryptocurrency Ether.

But NEO is a little different in this aspect; it incorporates a significant number of assets on its platform including its own cryptocurrency. Because of this unique feature, NEO is a globally accepted digital system of smart economy. A positive impact on NEO’s future is likely to be made by the variety of assets.

Improvement in Technology:  Familiar languages such as Java, C#, JavaScript, Python, etc is used for developing smart contracts of NEO. Because of this feature, NEO becomes much more user-friendly and convenient.

Partnerships: In December of 2017, NEO engaged in a partnership with 18 major financial institutions along with cryptocurrencies like Red Pulse, Nex, Qlink, and several others. These partnerships could provide greater exposure to this coin and eventually increase its circulation.

NEO was first launched in 2014 as AntShares by Da Hongfei, a Chinese developer. A unique delegated Byzantine Fault Tolerance Consensus mechanism is used by NEO and as a result, it can carry out more than 10,000 transactions per second successfully.

There is also an important angle in the mechanism of NEO that it can be staked to produce another cryptocurrency that helps to fuel the platform as well as to pay for the deployment of smart contracts and computation within the network.

The main aim of NEO is to develop a product for the future. NEO along with rebranding Antshares to NEO in June of 2017, also refocused their marketing with enormous success. NEO’s objective is to be the platform for a new smart economy.

As per the data of 6th March 2018, NEO holds the 6th position on Coinmarketcap with a whopping market capitalization of circa $5.5 billion USD with an individual value of $85 USD.

If the upward trend of NEO as per the current price chart continues and is able to hold its ground even when other cryptocurrencies are suffering from drastic losses, 2018 can be a very promising year for this coin. Although it’s just the beginning, NEO can become one of the prime cryptocurrencies of 2018 with the right partnerships and listing on right exchanges.

Disclaimer: the vewies expressed here are of the author and do not reflect those of Groww.