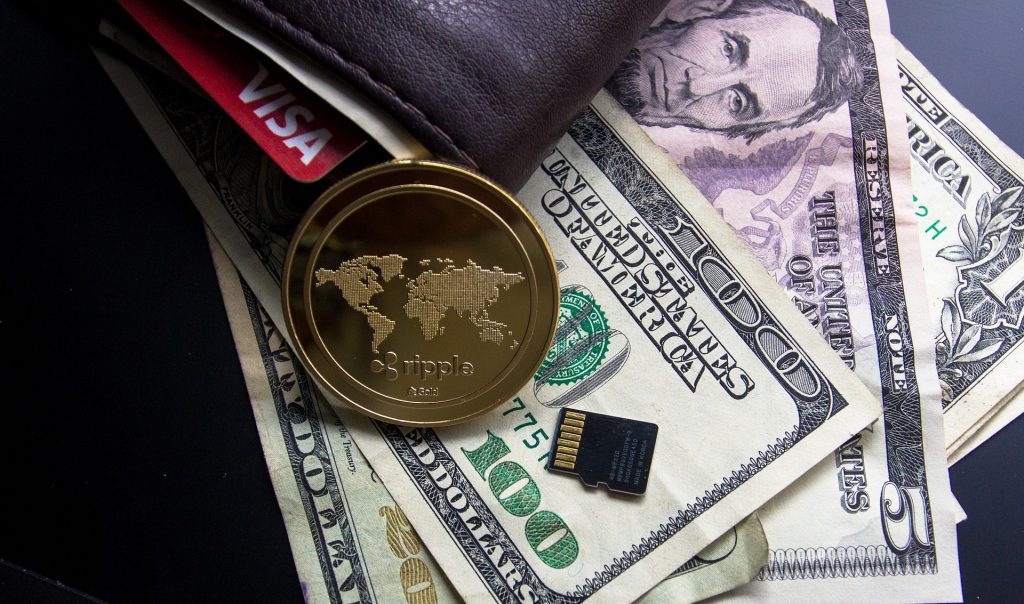 Indian Finance Minister in his last full budget before the general election, which is expected to be held in 2019, clear up the government’s intentions regarding Bitcoin. He announced to ban the use of Bitcoin and other cryptocurrencies for payments, kicking Bitcoin’s already-sliding value further down the slope.

It started probing illegal exchanges in December 2017, and also established a panel to work out new policies. On budget day, the news likely contributed to a drop of 6.5% in Bitcoin’s value over the last 24 hours, leaving the value of most popular virtual coin at $9,625 mark.

Bitcoin, which soared neared $ 20,000 in December of 2017, has had a fearful time since then, partly thanks to regulatory moves against it in South Korea. Its slide made cryptocurrency investors poorer by $44.2 billion in January 2018 alone.

Let’s see what India thinks of these virtual currencies over the years,
India’s Viewpoint of Bitcoin Over Years
In the past few years, both the government and the central bank of India have cautioned citizens about trading in cryptocurrencies many times.

On December 24, 2013, the Reserve Bank of India (RBI) cautioned the users, holders, and traders of virtual currencies, including bitcoins, about the potential risks that they are exposed to for the first time.

On February 1, 2017, the central bank of India again reminded the users of risk involved in bitcoin trading. RBI advises that it has not given any licence/authorization to any entity/company to operate such schemes or deal with Bitcoin or any virtual currency.

As such, any user, holder, investor, trader, etc. dealing with Virtual Currencies will be doing so at their own risk.

On December 5, 2017, the RBI reiterated its warnings in wake of significant spurt in valuation of bitcoins.

Viewpoint of Government of India

In May 2017 , the government of India sought public views on future of bitcoins. Government’s official platform MyGov had asked, “Whether Virtual Currencies (VCs) should be banned, regulated or observed?”

The comments could be posted before May 31. Nearly 4,000 submissions were made to the government’s queries. This was the first government intervention in cryptocurrency investment in India.

On November 30, 2017, Government of India clears its position on cryptocurrencies, that Indian law and order don’t recognize virtual currencies as legal currency as of now.

And finally, on 1st February, 2018, during his 5th Union budget speech, Mr. Arun Jaitley, Finance Minister of India said, ‘The Government does not consider cryptocurrencies legal tender or coin and will take all measures to eliminate use of these crypto-assets in financing illegitimate activities or as part of the payment system.’

Income Tax (I-T) department mulls taxing the gains made by bitcoin traders and investors as it conducted surveys, on December 13, of exchanges in Delhi, Mumbai, Pune, Bengaluru and Hyderabad.

Read Is Bitcoin Legal in India in 2018? The FM Finally Answers for final stance of India toward legality of Bitcoin.
A Brief about Bitcoin Investment
Bitcoin is a cryptocurrency, a digital resource designed to work as a medium of exchange that uses cryptography to control its creation and management, rather than relying on central authorities like other medium of exchange do.

In simple language, bitcoin is a digital currency. No bills to print or coins to mint. It is decentralized and there is no government, institutions (like a bank) or other authority that controls it.

Owners are anonymous and bitcoin connects buyers and sellers through encryption keys. And it isn’t issued from the top down like long-established currency, rather, bitcoins are mined by powerful computers connected to the internet.

Zebpay, Unocoin, Coinsecure, and BTCXIndia all saw large transaction volumes. Exchange servers were said to have ground to a near halt on both days due to the sudden spurt in transactions, although the platforms themselves said things had settled down after the initial panic.

But the Blockchain and Cryptocurrency Committee (BACC) of the Internet and Mobile Association of India (IAMAI) is happy that the Finance Minister has recognized the importance and popularity of cryptocurrency, and has chosen to talk about it on budget day.

The committee is neutral-to-positive about it. However, they are pained to see Mr. Jaitley’s words being misinterpreted and misreported.
Measures Taken by Bitcoin Exchanges to Promote Virtual Currencies
Bitcoin exchanges, rattled by the finance minister terming the cryptocurrency as illegal tender, are planning out various options to make it legal in India. Here are some options they are working on :

The BACC is planning to create a central location in which data of virtual currency users is stored and managed. This central repository of users will help in creating and maintaining a real-time record of transactions in Bitcoin Exchanges.

The purchase data of buyers and sellers of the virtual currency can then be traced through either the Aadhaar ID or the Permanent Account Number (PAN) of the user.

Details such as the total number of cryptocurrencies held, the value thereof, as well as the pattern of buying and selling by individual users, will be available through the central repository.

Forming a Code of Conduct

A code of conduct is a set of rules outlining the social norms and religious rules and responsibilities of, or proper practices for, an individual, party or organization.

The BACC is also planning to form a code of conduct for the virtual currency industry. Bitcoin exchanges don’t deal with cash and will have to adopt the best practices applicable for the banking industry in India.

KYC (know your customer) is the process of a business identifying and verifying the identity of its customers. Exchanges are asking for KYC documents which were produced at the time of opening the account with the exchange and discover the source of income.

Globally, countries like the US and South Korea are also trying to chart out a roadmap for trade in virtual currencies. Japan was one of the first to introduce regulatory oversight over cryptocurrencies, announcing a new set of regulations in April 2017.

A lot of things and brainstorming still needs to be done for legalizing investment in virtual currencies by all concerned departments. Legalizing bitcoin investment in India is a distant dream for investors to come true in near future.

Till then Mutual fund investment is much better option with good ROI for investors.

Right now, bitcoin is very very risk investment option as compared to mutual funds and putting a bulk of your investment in Bitcoin is not advisable. Reason being :

Disclaimer: the views expressed here areof the author and do not reflect that of Groww.