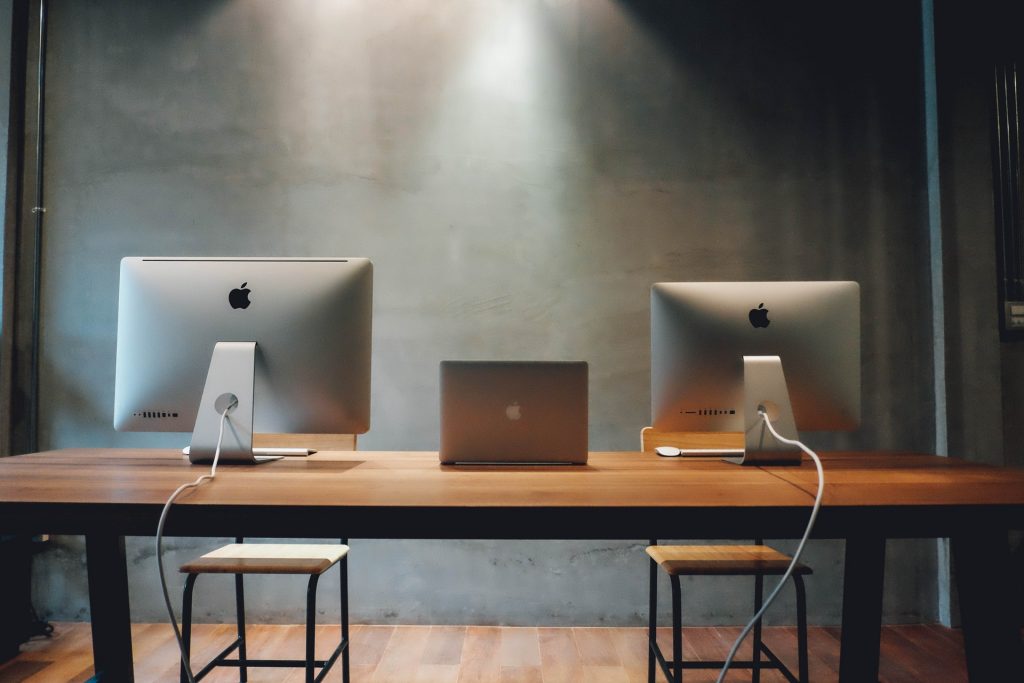 Litecoin (LTC), the world’s fifth-biggest cryptocurrency, has recently been living up to its name. Litecoin, it seems, is fully lit.

The price of Litecoin surged close to 40% in the space of 24 hours, as the digital currency benefited from multiple factors including anticipation surrounding a hard fork that will reward those holding the altcoin.

Yesterday, the Litecoin price achieved the $200 mark and raised LTC/BTC to its highest value in nearly three years. Today, Litecoin’s bullish advance continued, and LTC rose as high as $236 on Bitfinex, notching its highest mark since Jan. 15.

Notably, LTC volume has surged on South Korean exchange Upbit, from about $62 million on Wednesday to $237 million today.

Fellow Seoul-based exchange Bithumb experienced a comparable increase, and the two exchanges — each of which currently prices Litecoin at a five percent premium — now account for a combined 16.5 percent of LTC’s daily trading volume.

Following are the two major reasons for this stellar run:

Litecoin prices pushed higher ahead of a hard fork taking place on Sunday, February 18, which will bring a Litecoin Cash – a new digital currency that is similar to Litecoin – in to the world.

When this hard fork takes place, investors will receive 10 units of Litecoin Cash, which will trade under the ticker symbol LCC, for every Litecoin they have.

All current Litecoin holders will be given a 10 to 1 disbursement of LCC, and Litecoin Cash will revert the algorithm to SHA-256 (the same as bitcoin). This means that everyone holding Litecoin will be rewarded with 10 times Litecoin Cash. It is still not clear why Litecoin is forking but the developers argue that Litecoin mining is moving fast towards centralization.

The developers said that Litecoin Cash will have more benefits to the cryptocurrency holders in comparison to other virtual currencies including Bitcoin and Bitcoin Cash.

Bitcoin (BTC) went through a hard fork in August 2017 and this marked the beginning of Bitcoin Cash. It is still not clear what this means to the investors of Litecoin.

Imagine sending Litecoin from the wallet of your choice to a LitePay Debit card, allowing you to spend Litecoins anywhere in the world debit cards are accepted.

Merchants will be able to accept Litecoin without worrying about the current price volatility in cryptocurrency. When you spend Litecoin at the store, LitePay instantly converts the Litecoins into the local fiat currency and deposits the money into the merchant’s bank account.

Fundamentally, the crypto market people are excited about the upcoming the LitePay launch. The Litecoin payment solution offers the ability to receive a settlement from Litecoin payments directly to the bank account and spend crypto anywhere the debit cards are accepted.

So you might be thinking, but what’s wrong with my regular debit or credit card? Why would I want LitePay? Currently, you pay higher prices to make up for the 3% processing fees on credit card transactions.

If stores accept Litecoin with Litepay, there’s only a 1% settlement charge to receive the direct bank deposit. With Litepay, merchants also save money by eliminating the costs and risks associated with fraud and chargebacks.

Amazingly, you can also use Litepay cards at ATMs to withdraw cash. The massive steps forward in the liquidity and utility of Litecoin are reflected in the recent price bump. Litecoin is up over 63% the week after Litepay news started to spread.

Bitpay attempted to provide a similar service utilizing Bitcoins but ran into the issues of higher fees and slower confirmation times on the Bitcoin network.

They were charging at minimum 5 dollars in fees per transaction, making small purchases impractical. Litecoin however, has always aimed to excel when it comes to transactions.

Charlie Lee has positioned Litecoin to be the payment coin when it comes to crypto. It’s the cryptocurrency looking to actually function as a currency.

With faster block times and a new Litecoin update lowering the fees to less than one cent, it makes sense for the San Francisco based Litepay to build their infrastructure around the Litecoin network.

By saving merchants money on transaction fees while simultaneously providing great liquidity for Litecoin holders, it’s easy to see why there is so much excitement in the Litecoin community.

If holding Litecoin allows for frictionless spending around the world, we could see a massive increase in the adoption of LTC.

First, major risk surrounding LiteCoin fork is that Litecoin founder Charlie Lee had called the split a “scam” not supported by the original Litecoin team.

Second, while LitePay is sure to bring the cryptocurrency closer to the mainstream, the news is overhyped, which means we may face “buy the rumour, sell the fact” tactic once the solution is actually deployed.