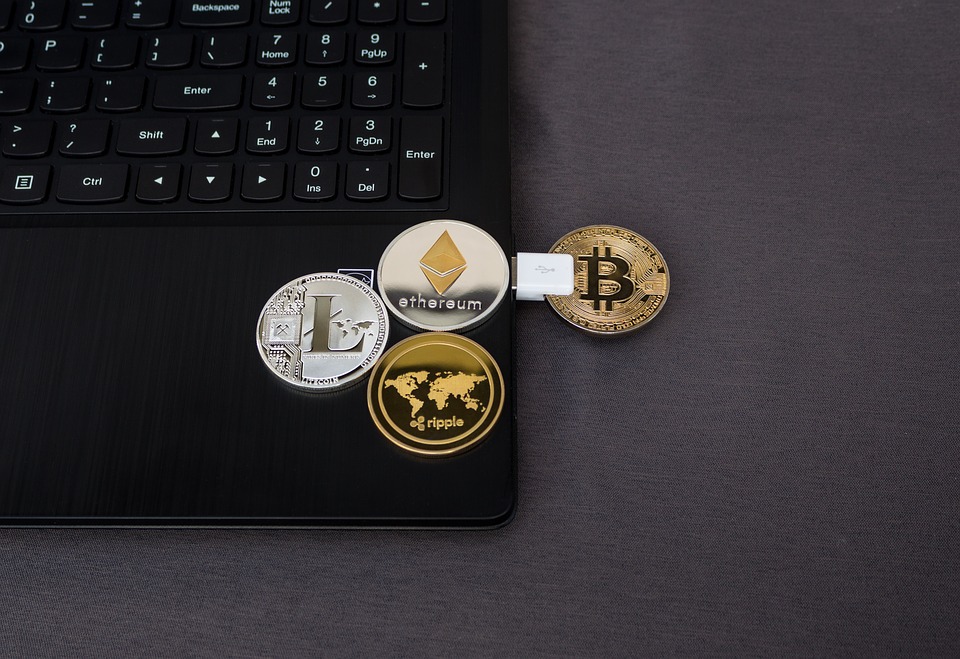 Bangladesh is one of the few countries which is presently trying to impose a ban on cryptocurrency trading and use. The country has declared that several big state institutions will begin increasing their efforts to eliminate on bitcoin use among Bangladeshi citizens.

Hunting down crypto users in Bangladesh:

Law authorities in Bangladesh is actively going after users of Bitcoin since the trading and use of the cryptocurrency is still illegal in this country. Cryptocurrency users have it pretty simple in Europe and North America.

They are afraid of exchange rates, whether to market or hold, along with the continuing rise and fall of bitcoin prices. People in other countries do not need to think about the police knocking on their door just for entering into transactions of cryptocurrency. Such is not the case in Bangladesh in which the authorities are hunting down Bitcoin users.

Bangladesh Bank, the country’s central bank, is cautioning other commercial banks to be cautious of people engaging in Bitcoin transactions. The reason is that, despite the massive popularity enjoyed by the cryptocurrency, the use and trading of the famous cryptocurrency is still unlawful in Bangladesh.

A high-ranking official of the Bangladesh bank informed that a report related with cryptocurrencies will soon be sent to the Ministry of Home Affairs. In the meantime, the use of cryptocurrencies is being observed by the Foreign Exchange Police Department and other government agencies.

The government of Bangladesh is cautioning people not to engage in Bitcoin transactions, and the Bangladesh bank says that the virtual currency is not lawful anywhere in the world. However, such is not the case as Japan has accepted Bitcoin as a legal means of transaction.

At this moment, the main imposition against Bitcoin users comes from the Bangladesh Financial Intelligence Unit (BFIU). The Foreign Exchange Police Department, BFIU, and BTRC have already conducted 4 meetings on tracking down those engaged in digital currency transactions.

Bitcoin is traded through an open source cryptographic protocol, thus the need of any financial institution or bank is not needed. As a result, there is no regulating body for the digital currency anywhere in the world.

According to the Bangladesh Financial Intelligence Unit, many freelancers and people who regularly travel abroad have already bought bitcoin, and even some local celebrities, including cricketers have unintentionally got themselves involved in cryptocurrency transactions after being assisted into it by its agents.

An official with BFIU said that the banks and other financial institutions of Bangladesh have been given instructions to maintain a strict attention on cryptocurrency trading. A circular will soon be sent out giving full information about the use of cryptocurrencies.

There is no way to buy these cryptocurrencies lawfully through banking channels. Cybercrime investigators are working on the matter.

Speaking of cybercrime investigators, Nazmul Islam, the Assistant Deputy Commissioner of the Cyber Crime Unit, said that they have already identified a few bitcoin users, and are tracking down more, along with a few web pages which are being examined for authenticity. Investigating cryptocurrency trading is a complicated matter.

The advisor, S K Sur Chowdhury, said that a joint committee will be formulated with officials from the Bangladesh Bank, government and non-government financial institutions. It will find out ways to create and implement this country’s own digital currency.

As for now, it’s probably best for cryptocurrency users in Bangladesh to keep an eye out and be cautious, otherwise they be hunted down by the police.

In addition to groups devoted to assist peer to peer trading escalating on social media platforms, Dhaka Tribune states Localbitcoins.com says that virtual currencies are being traded in Bangladesh through banks, bKash, Rocket, and other methods of mobile banking.

The circular by Bangladesh Bank stated transaction with cryptocurrency may cause a breach of the existing money laundering and terrorist financing regulations.

However, the notice does not carry any indication on how the regulation would be imposed. The circular also said Bitcoin is not approved by any regulatory authority and thereby its use may cause financial loss to the citizens.

According to the data collected from the internet and different news media, dealings in cryptocurrencies have been taking place using different online based exchange platforms. The digital currencies involved are Bitcoin, Ethereum, Ripple and Litecoin.

These virtual currencies are not approved by any legal authority of any country and thereby no financial claims can be made against such currencies.

The circular further stated that these currencies do not obey to Foreign Exchange Regulation Act, 1947, Anti-Terrorism Act 2009 and Money Laundering Prevention Act, 2012.

So, the transaction of digital currencies online with any unnamed or fake named peer may cause an infringement of the acts mentioned and lead customers to face various financial and legal risks.

Under the circumstances, the citizens have been asked to avoid performing, assisting and advertising all kind of dealings through the digital currencies like Bitcoin to avoid financial and legal losses.

A local website named bitcoin.com claims that Bitcoin transaction can be done in Bangladesh through Bkash, Rocket and other general banking accounts.

Bitcoin is gradually getting famous across the world. As a result, central banks of many countries have taken steps to implement separate policies for Bitcoin.

Bitcoins can be used for online buying like other normal currencies. But governments and central banks work through the general currency system.

A person or a group of software developers named Satoshi Nakamoto launched the bitcoin in 2009.

The primary reason behind the bitcoin becoming famous lies in the concept that investing in Bitcoin would generate huge gains.

Bank officials told AFP separately that anyone found accountable in Bangladesh of transacting in Bitcoin could be imprisoned for up to 12 years in jail.

Rest of the world:

Many countries have alerted users of the risks involved with Bitcoin, such as their vulnerability to fraud because of the difficulty of tracing transactions.

Europe’s top banking regulator asked the region’s banks to not engage in digital currencies until rules are finalised to stop them from being misused.

Ethereum and Ripple also seem to have followed Bitcoin’s lead with Ethereum being priced at $899, and the Ripple priced at $1.07. Analysts notify a heavy bitcoin sell-off is to blamed for the cryptocurrency fall in prices.

As usual experts differ in opinion if the digital currency will increase to amazing new highs this year or fall to a near worthless price.

The sell-off hit bitcoin hard as on 20th February, 2018 users were mostly optimistic for the cryptocurrency.

On 20th February, 2018, South Korea said it would adopt a lighter regulatory approach towards the cryptocurrency industry.

Mike Rounds, Republican Senator a Senate Banking Committee member said that there is no question about the fact that there is a need for a regulatory framework.

Carolyn Maloney, a Democratic senior member of the House Financial Services Committee said that many citizens don’t understand that there is nothing backing these digital currencies.

PayPal chief financial officer, John Rainey was optimistic on bitcoin’s future as a payment option. He further said that PayPal was one of the first companies to accept this currency on their Braintree platform back in 2015.

He further added that given the unpredictable nature of bitcoin right now, it is not a dependable currency for transactions because if someone’s a merchant and he has a 10% profit margin, and he accepts bitcoin, and the very next day bitcoin falls 15%, he is now in a loss in that transaction.

On the future of cryptocurrencies becoming famous for payments, Rainey told that there is a very high chance of that happening.

He added that the technology has a real merit to it. He believes that it will be years down the road before everyone see the kind of pervasiveness and acceptance that make it a form of currency that is used on a regular basis.