Experiences of a Bitcoin Investor 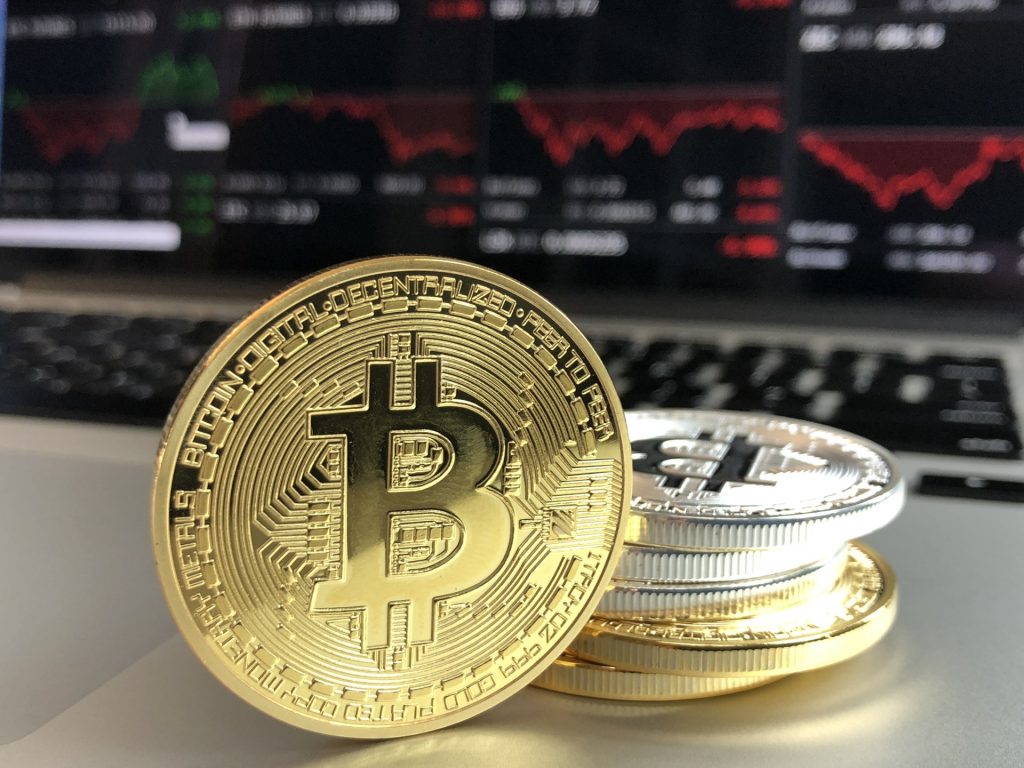 Since the first mining in 2009 by Satoshi Nakamoto (the pseudonymous inventor of Bitcoin), Bitcoins are sailing among highs and lows on an unprecedented roller coaster ride. Bitcoin price in history ranged from a percentage of a penny to thousands of dollars.

However, what went in between which also made its investors go bananas is something really interesting to know about.

Let us review quickly the sequence of events which remarks the consistent appearance of Bitcoins in news.

April 1, 2017: Bitcoin rises above $1000 while Japan legalizes Bitcoin as a method of payment

The reasons given by experts on the fluctuating prices of Bitcoin are:

While these are the real reasons for fluctuations in price, it is exciting to know that what keeps investors continue their investment in Bitcoins and the aftermath of their investments.

An investor shared his story of being affected by the Bitcoin fraud. He says that the worst thing is you cannot report the fraud to any legal authority. No one will assist you if you lose your money in unregulated Bitcoin market.

The Bitcoin currency is so volatile that one cannot be sure of one’s day in its market.

A youngster bought a couple of Bitcoins in 2011 for a very low price. He started exchanging the coins from his home and caught the attention of other young investors who pumped in over $1.3 million in his company.

Soon the boy was accused of selling the currency on Silk Road (Online Black Market) and later he was sentenced to jail for two years. This happened due to the lack of information with the boy about whom he was trading with.

Another investor bought coins worth ₹26,000 with ₹260 price per Bitcoin and kept on reinvesting until the price went up to ₹6400 per coin. He was lucky enough to enjoy the consistent rise in currency price.

In 2010, an investor started mining about Bitcoins. He did not expect much growth in the price and lost all his money when he bought a new PC along with new hardware. This made him go mad about the uncertainty of the currency’s behaviour.

What the Stories Speak

After reading a mix of sentiments, what do we conclude about the investment in Bitcoins? The market is not all hunky-dory and the investors need to be cautious of their investments and related frauds happening in the market.

I would suggest “Never spend more money in Bitcoins than what you can afford to lose”. Let the experts and authorities give their established say about the market and then you may fully enjoy returns on your hefty investments instead of riding on a roller coaster and going bananas by yourself.